Most Beautiful Parks in Ottawa, Canada 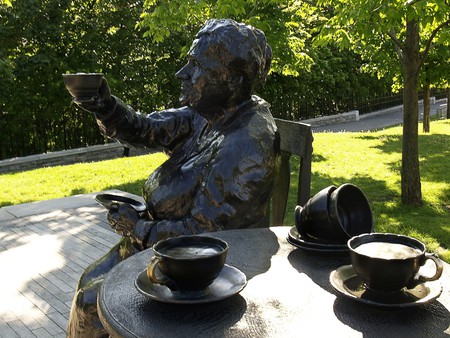 If you’re look for an escape from the hustle and bustle or a outdoor space to enjoy recreational activities, read on for our list of the best parks in Ottawa.

Located in the city’s downtown area, Confederation Park is one of the city’s key venues for a variety of events, including the Winterlude ice sculptures, much of Ottawa’s Canada Day celebrations and the Ottawa International Jazz Festival held every summer. As well as these seasonal activities, the park also has many notable permanent features including the South African War Memorial and the National Aboriginal Veterans Monument. If you’re looking for a great outdoor hang-out spot, the benches surrounding the fountain are perfect for people watching. 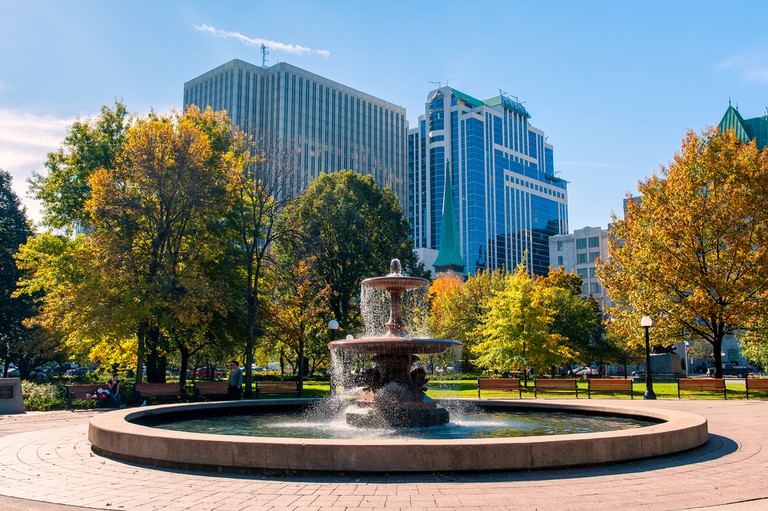 Across on the north side of the Rideau River is Brewer Park, a popular area for students of nearby Carleton University. The centerpiece of the park is its impressive pool and arena area, which are used seasonally for outdoor swimming as well as hockey games and skating. As part of its community-based outlook, the park has also been altered to include facilities including children’s play areas and a splashpad, alongside its well-loved community garden. 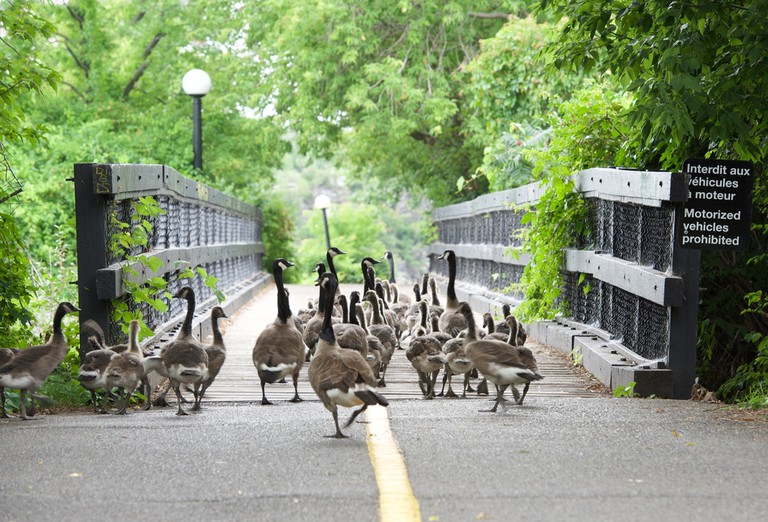 Ducks in the city. Wild birds walking in the park in Ottawa, Canada © Renata Apanaviciene 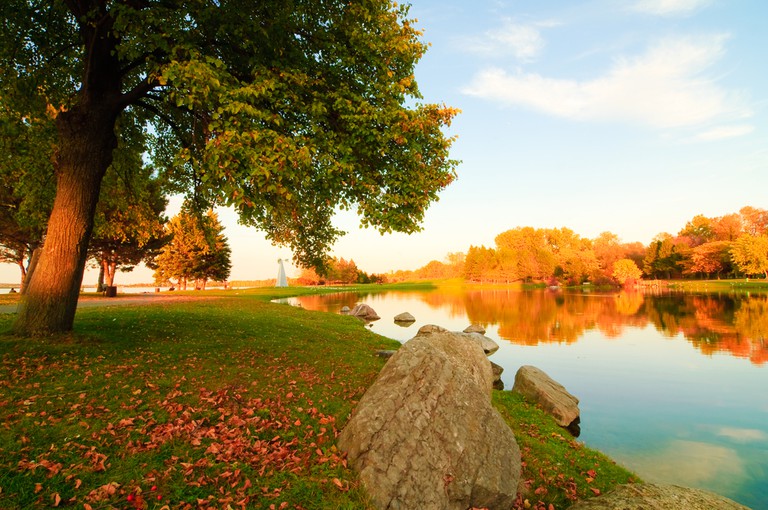 Fall landscape at Andrew Haydon Park in Ottawa, Ontario | © sethuphoto / Shutterstock
Another of the city’s riverside parks is Andrew Haydon Park on the edge of the Ottawa River. Often overlooked in favor of others, this park is a great hidden gem for many recreational activities thanks to its lush biking trails and dog-friendly open spaces. There is also a bandstand located in the park, which is often used during the summer for outdoor concerts.
Open In Google Maps
3169 Carling Avenue, Nepean Ottawa, Ontario, Canada
+16135802595
Visit Website
Give us feedback

Close to the city’s popular ByWard Market and other tourist areas, Major’s Hill Park is an excellent place to take a break from a day of hectic sightseeing. Officially the first park to have been created in Ottawa, this has been a popular outdoor space for residents of the city to enjoy a peaceful moment for almost 200 years. Its convenient central location also offers the bonus of some of the city’s best views, including impressive vistas towards Parliament Hill, the Ottawa River and the Rideau Canal Locks. 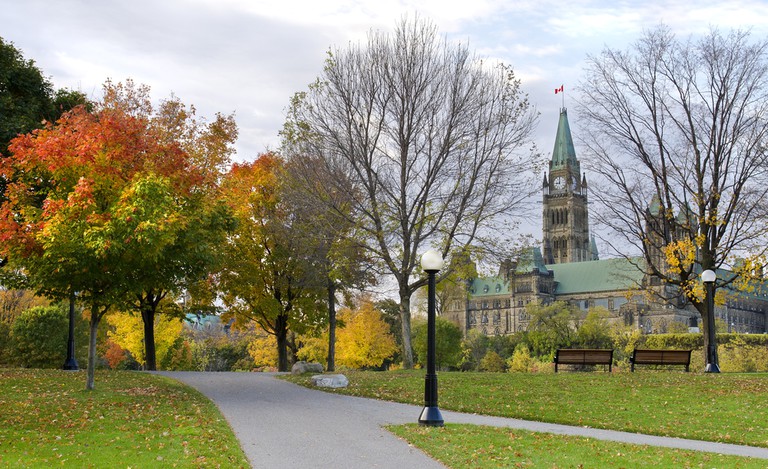 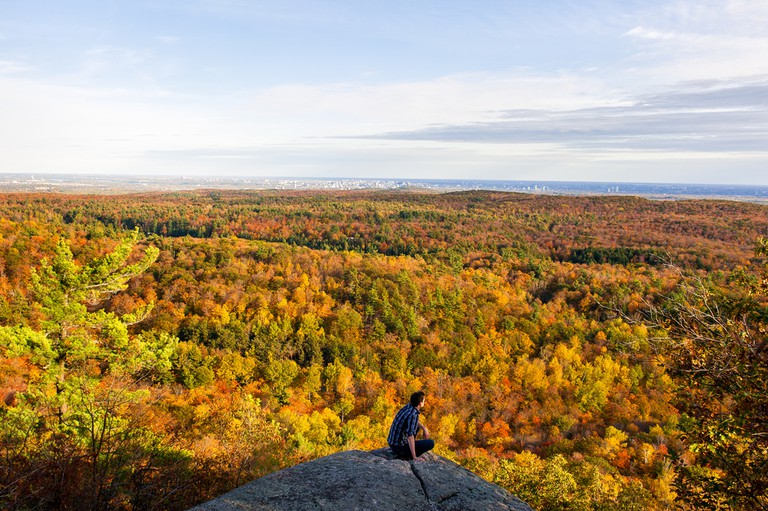 © Julien Hautcoeur / Shutterstock
Although the vast Gatineau Park is technically located over the provincial border and into Quebec, it is in fact only 4km from downtown Ottawa. Its status as the region’s dedicated conservation park means that it is exceptionally well-maintained and features some beautiful natural features, including many unique plants and wildlife. For more information about its recreational opportunities, including hiking, swimming and camping, check out its feature in our top 10 guide on things to do in Ottawa.
Open In Google Maps
Hull Gatineau, Quebec, Canada
Give us feedback
Give us feedback