The 13 Best Ski Resorts In Canada for All Levels

Whistler Blackcomb | © Tim Gillin / Flickr
Canada is filled with impressive ski resorts. From British Columbia to Quebec, there’s a ski mountain to suit everyone. Some resorts are targeted towards families, while others have insane vertical drops that are for advanced skiers only. These 13 ski resorts in Canada are the best all-rounders. No matter your skill level, there’s a resort for you.

Located just an hour from Montreal, Mont Tremblant Resort is one of Canada’s most accessible ski destinations. Its trails were expertly created for all levels. With 22 beginner, 28 intermediate, 32 difficult, and 14 expert trails, it’s the perfect all-rounder resort in Quebec. Similar to Whistler, Mont Tremblant’s pedestrian village is also known for its excellent après-ski spots. 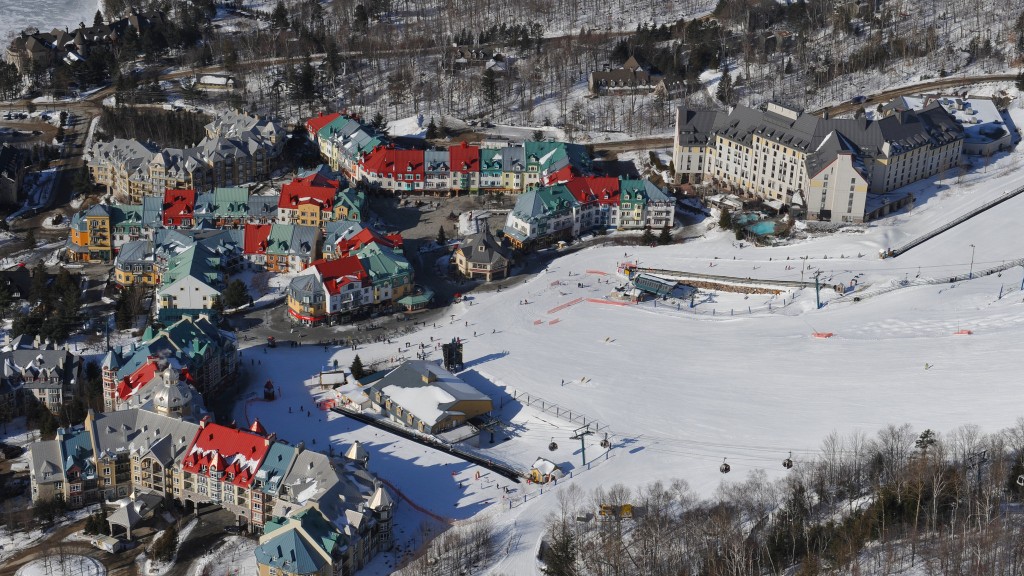 Resort, Hotel
Located in southeastern British Columbia, Panorama is a great Canadian ski resort for families thanks to its excellent village. From the upper village, visitors can step out and onto the slopes or enjoy the skating rink and hot pools complex. Panorama has terrain to suit all levels, and RK Heliski even specializes in catering to first-time skiers: they provide fat skis and powder snowboards for a heli skiing introduction you’re unlikely to forget.
More Info
Open In Google Maps
2000 Panorama Drive, Panorama, British Columbia, V0A 1T0, Canada
+12503426941
View menu
Visit website
Visit Facebook page
Send an Email
Give us feedback

Le Massif is located about one hour east of Quebec City in the Charlevoix Region. This record-breaking mountain resort is known for its views of the St. Lawrence River and combination of trails. It’s the highest point – which equals the greatest vertical drop (2,526 feet or 770 meters) – east of the Canadian Rockies. It also has the highest annual snowfall in eastern Canada. With 45 percent beginner and intermediate runs, there’s plenty to try for those just starting out. 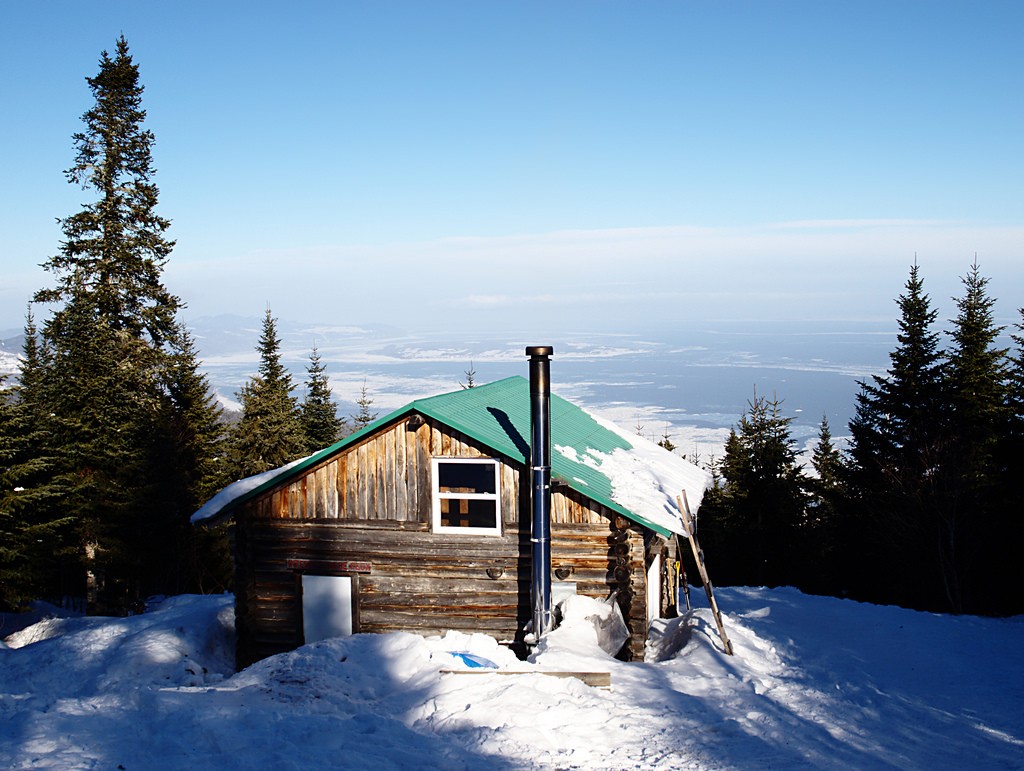 Ski Resort
With the tagline, “legendary powder,” Fernie Alpine Resort might not seem like it caters to everyone, but it does. This resort has 140 runs and 2,504 acres of skiing terrain, and one-third of the slopes are rated easy. Fernie is a world-renowned ski destination located in British Columbia, and it averages 39 feet (12 meters) of annual snowfall. Fernie has also been named the Coolest Town in North America by Rolling Stone,so don’t miss out.
Looks like it's closed Hours or services may be impacted due to Covid-19
More Info
Open In Google Maps
5339 Fernie Ski Hill Road, Fernie, British Columbia, V0B 1M6, Canada
+12504234655
View menu
Visit website
Visit Facebook page
Send an Email
Give us feedback

Conveniently located just 30 minutes from Quebec City, Mont-Sainte-Anne is a great resort for all levels. It has three snow parks and 66 trails, with nearly half of the runs designated for intermediate skiers and snowboarders. Mont-Sainte-Anne has a village with many accommodation options, too, as well as restaurants and retail shops.

This resort near Kamloops is the second largest in British Columbia and third largest in Canada. Its size means there’s a run for everyone, and it’s known for being an all-rounder resort. Sun Peaks Resort consists of three peaks: Mount Tod, Mount Morrisey, and Sundance. It has perfect nursery slopes to practice on before progressing to one of many intermediate runs.

Ski Resort
A frozen Lake Louise and its resort | © Wilson Hui / Flickrc
Ski among the Canadian Rockies, UNESCO World Heritage Site, at Lake Louise in Banff National Park. This resort is a must-visit purely to see the beautiful scenery from the 145 runs. It’s one of the largest ski resorts in North America and is home to the Showtime Terrain Park. The park has jumps, rails, and lines for all experience levels. After hitting the slopes, ice skate on Lake Louise itself.
More Info
Open In Google Maps
1 Whitehorn Road, Lake Louise, Alberta, T0L 1E0, Canada
+14035223555
View menu
Visit website
Visit Facebook page
Send an Email
Give us feedback

Ski Resort
Being one of the largest ski resort in North America, with 8,171 acres of terrain, Whistler Blackcomb is a resort that truly caters to all, including experts. It held the 2010 Winter Olympics’ alpine skiing events and hosts some two million visitors every year. The two side-by-side mountains offer over 200 runs, 16 alpine bowls, and three glaciers. For when it’s time to relax after a long day, Whistler’s après-ski spots are also high class.
More Info
Open In Google Maps
4545 Blackcomb Way, Whistler, British Columbia, V0N 1B4, Canada
+16049678950
View menu
Visit website
Visit Facebook page
Send an Email
Give us feedback

Ski Resort
Sunshine Village, located near Banff, is known for its long ski season. People can come ski and snowboard from November to May, much longer than most Canadian ski resorts. It also has a great combination of beginner slopes and advanced mountain trails. Sunshine Village is a part of Banff’s SkiBig3, which also includes Lake Louise Ski Resort and Mount Norquay. Take advantage of the discounted tickets and shuttle services.
More Info
Open In Google Maps
Banff, Alberta, T1L 1J5, Canada
+14037054000
View menu
Visit website
Visit Facebook page
Send an Email
Give us feedback
Give us feedback