The 10 Most Beautiful Towns In Nova Scotia, Canada

With well groomed farmlands, windswept lighthouses, historic villages and rugged coastlines, Nova Scotia is home to some of Canada’s most evocative landscapes. Adding to the province’s natural beauty is its unique culture, a blend of English, Scottish,and French traditions, as well as its hardy and warm hearted residents, who are known for being welcoming towards visitors. We take a look at some of the most beautiful towns in this captivating province.

One of five UNESCO World Heritage Sites in the region, Lunenburg is widely touted as one of the most beautiful towns not just in Nova Scotia, but in all of Canada. Located along a harbor and bordered by dramatic hills, the town is dotted with beguiling pastel colored buildings, most of which were constructed between the 18th and 19th centuries. These historic houses are characterized by the unique ‘Lunenburg Bump’, a five sided dormer window built over the front door. The town’s vibrant atmosphere adds to its draw, with its downtown area buzzing with offbeat boutiques, progressive galleries and artisan shops. 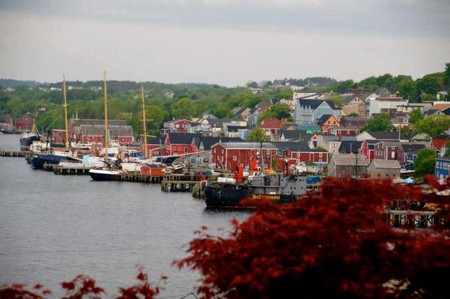 Located halfway between Sydney and the Canso Causeway, Baddeck is a popular stop over point for visitors beginning or ending the scenic Cabot Trail highway. However, with its pretty lakeside setting, the town offers enough appeal to be an attraction in its own right. Although this small town is only home to around 1,000 permanent residents, it’s packed with interesting restaurants and shops catering towards visitors. On the eastern edge of town you’ll find the Alexander Graham Bell National Historic Site, which is filled with telephones, telegraphs, kites and other artifacts related to the famous inventor, who once spent his summers in Baddeck. 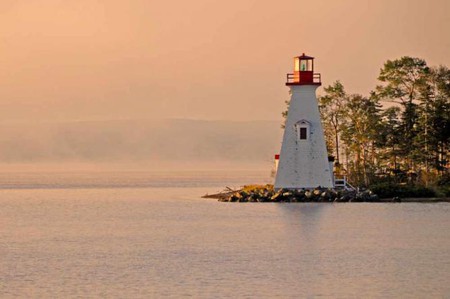 Chester’s clapboard saltboxes and elegant homes are reminiscent of a typical town on the New England coast. Settled by immigrants from New England and Great Britain in 1759, the town continues to be a popular place for upper-crust Canadians and Americans to have a summer home. Chester exudes an easy going atmosphere, defined by shady lanes and quiet streets lined with artists’ studios. There are a number of islands found just offshore, scenic surrounding countryside to explore, as well as a serene harbor where a large regatta is held each August. 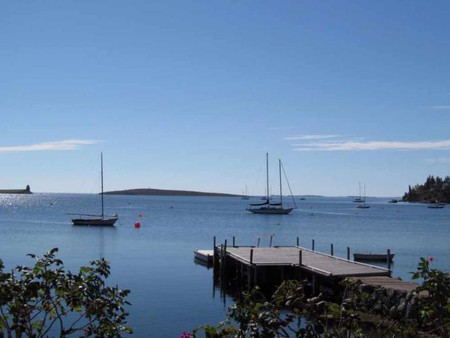 With its gently curving shoreline, old fashioned architecture and sailboats bobbing in the bay, Mahone Bay is the epitome of Nova Scotian charm. The town is named after a type of low lying ship, called a mahonne, once favored by the pirates that frequented the bay’s shores. The shoreline is dominated by three adjacent churches, all of which date back to the late 19th and early 20th centuries. These attractive churches are a popular subject for photographers and collectively host a line up of music performances every summer. The town’s Main Street is lined with antique shops, markets and restaurants. 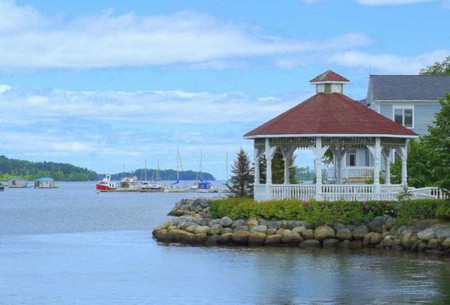 Surrounded by rolling hills and patchwork farms, Antigonish is a captivating hub of Gaelic and Acadian culture. The town was settled by a group of Catholic Scots, who also established prestigious St. Francis Xavier University. In addition to the pretty university campus, the town draws visitors with the superb beaches and excellent hiking trails found on its outskirts. Antigonish is particularly lively during the annual Highland Games, which have been held in the town every July since 1861. The festival features heavy-lifting events, dancing, bag pipe playing, and other traditional events. 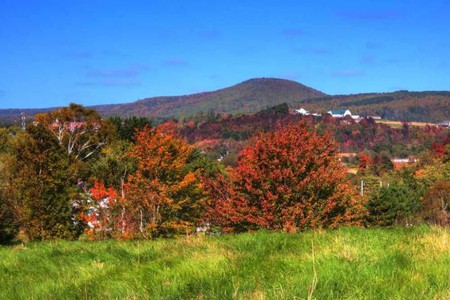 Digby is a welcoming little town dotted with wood frame houses and down to earth restaurants. Settled by Loyalists in the late 18th century, the town now serves as the gateway to Nova Scotia for visitors arriving from nearby Saint John, New Brunswick via ferry. While many visitors pass through quickly en route to the scenic Digby Neck or the French Shore, it’s worth sticking around to explore the town’s attractive waterfront. Digby’s harbor is home to the world’s largest inshore scallop fleet, and there are few better places in the country to enjoy this delicious seafood.

Known as ‘Canada’s birthplace’, Annapolis Royal is a must visit for anyone interested in Canadian history. Home to more than 150 historic sites and heritage buildings, the town retains a sleepy, old fashioned charm. Today, its antique shops and cute B&Bs belie a rather turbulent history. The town was the site of Canada’s first permanent European settlement, founded by the French in the 17th century. The French and British later battled over the site for more than a century, before it was claimed by New England colonists in the early 18th century. The town is home to St. George, Canada’s oldest street, on which you’ll also find the country’s oldest wooden house. 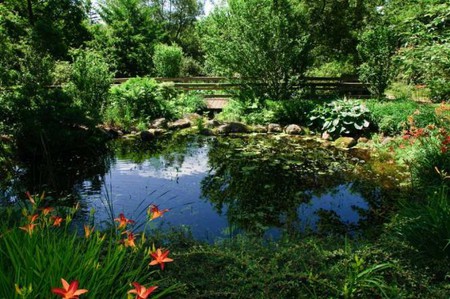 With its more modern buildings and larger population, Chéticamp initially seems to lack the quaint charm that characterizes many of the province’s other seaside communities. Its compelling culture however, and underlying beauty, reveals itself to those who linger longer. The gateway to Cape Breton Highlands National Park, Chéticamp has been an Acadian hub for more than two centuries. Wedged between mountains and the sea, the town is known for its excellent local crafts, particularly hooked rugs, as well as its vibrant music scene. Be sure to check out the 19th century Church of St Pierre, whose silver spire looms over the town. 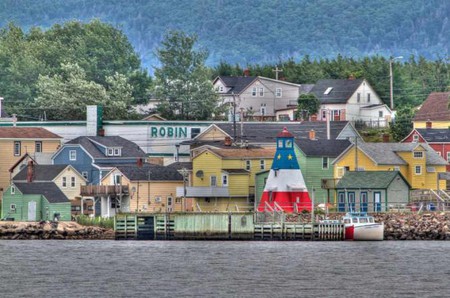 Shelburne’s ey -catching waterfront district has changed little since it was first established in the 1780s, with many pre-19th-century homes still standing today. The town was settled after the American Revolution, swelling with a large population of Loyalists which briefly made it larger than major cities like Quebec and Halifax at the time. Oddly, part of the town’s excellent preservation can be attributed to the film The Scarlet Letter which was filmed here in the 1990s. The film crews buried a number of unsightly power lines and helped foster awareness about the town’s fascinating heritage.

Wolfville is a lovely town with beautiful Victorian architecture and shady streets lined with maple and elm trees. Settled in the 1760s by New Englanders, Wolfville still exudes a noticeably New England-like atmosphere; however the presence of Acadia University adds character to this tidy town. Established in 1838, the university’s hillside campus defines the town’s vista, and students comprise a large percentage of its population. The surrounding fields support a thriving wine industry, which has helped to fuel the town’s exciting dining scene. There are also some wonderful drives and hiking trails to be found on Wolfville’s periphery. 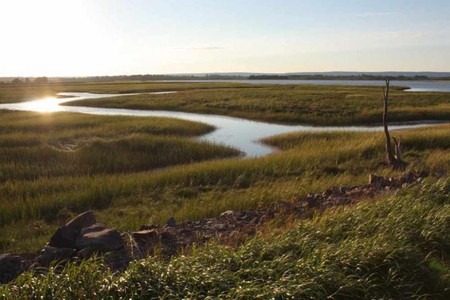 Wolfville | © David Edelstein/Flickr
Give us feedback