With Torontonians ditching their Big Macs for healthier ‘grab & go’ alternatives, the question is: where do you find healthy (but delicious) breakfast, lunch, and snack options? Enter Marina Cortese, owner and founder of Oats & Ivy. What began as a small venture selling to-go lunches out of her bike cart has grown into a full-fledged store, with their flagship location in Liberty Village. The Culture Trip Toronto sat down with Marina to find out what Oats & Ivy is all about, how she made it to where she is, and where she’s going. 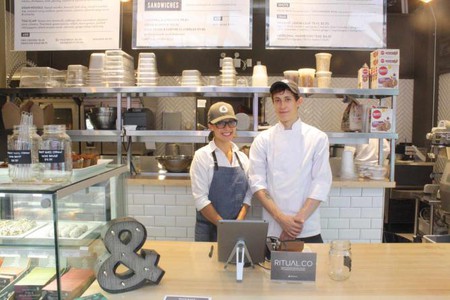 TCT: How did Oats & Ivy get its start?

Marina: We initially launched with a bike cart — we would make everything, pack it into the cart, and then sell downtown at lunch, at King & Bay and Simcoe & Wellington, doing a lunch service. That ran from June to September of 2014. After that, we brought Nigel on as a chef, and he took control of the kitchen. We started doing deliveries and signed on with a partner. We opened the Liberty Village store in April of 2015.

TCT: How would you describe your Liberty Village location and the service you provide?

Marina: We’re mainly a lunch spot — healthy grab and go, with a tasty twist. We also do juices and smoothies in the morning, but it’s the lunch service that’s our busiest. It’s pretty much shoulder to shoulder. 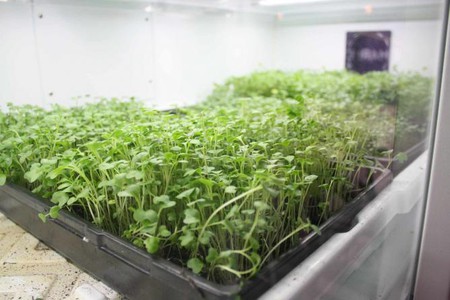 TCT: Where do you source your food? You grow your own herbs! Is there a focus on keeping things local?

Marina: Absolutely — we do grow our own herbs. The urban cultivator controls humidity, light, temperature. We use these to garnish every lunch box. We use local food and local suppliers as much as possible, given a Canadian growing climate. This is as local as it gets.

TCT: What’s next? What goals do you have for Oats & Ivy’s future?

Marina: A second Oats & Ivy location is what’s next for us. I would like for us to expand nationally eventually!

TCT: Where did the inspiration for Oats & Ivy come from?

Marina: My inspiration started when I was a nutrition consultant (Marina studied Holistic Nutrition at the Canadian School of Natural Nutrition). I’d advise clients to eat in a certain way — but that’s not realistic. Most people don’t have a whole lot of time to prep healthy meals from scratch. So, I got the idea to do that myself. 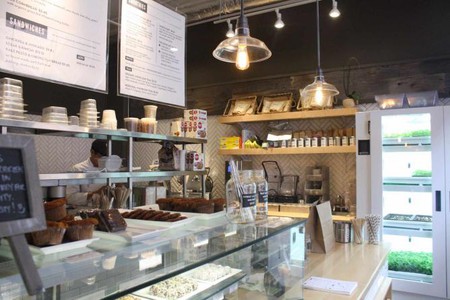 Marina: The Asian Noodle Bowl and Moroccan Quinoa are best-sellers. Our Thai slaw with chicken was really popular this summer — it’s the quintessential summer meal. I love our ‘Walking on Sunshine’ juice — made with grapefruit, cucumber, clementine, and mint. It’s tart, sweet, and refreshing. Our ‘Green River’ and ‘High Five’ juices are our most popular. 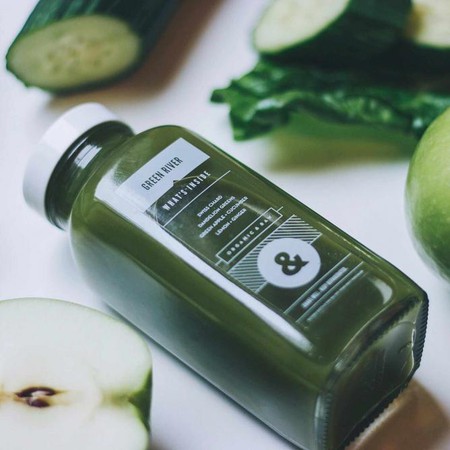 TCT: Do you have a dream project?

Marina: I’m fortunate to be living my dream project. This is it!

TCT: What have you found to be the most difficult part of the business?

Marina: I think that keeping up with the steep learning curve during these first few months has been toughest — learning to do all of the different tasks at once.

TCT: What advice would you give to someone else trying to break into the business?

Marina: My advice would be to plan as much as you can before you launch because otherwise you’ll be playing catchup and constantly be putting out fires; make sure you have the support and guidance of someone who’s experienced in business; delegate (you can’t do it all!) and ask for help; and surround yourself with a team who believes in what you’re building and is willing to put in the hours and dedication. 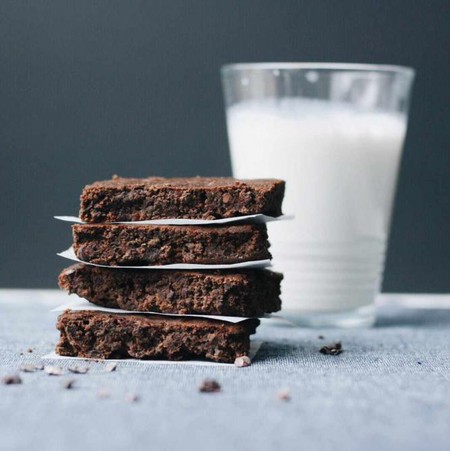 TCT: What would your last meal on earth be?

Marina: My last meal would probably be something super indulgent. I mean if you’re going to go, might as well go out with a bang. One of everything — lobster, risotto, wine, beef cheek ravioli, oysters and, of course, your greens!

Marina: I’d love to have dinner with Bill Murray or Stephen Colbert. Both a little bonkers but equally as smart and would make for an entertaining meal. 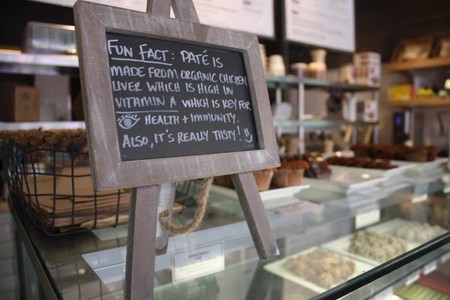 TCT: What is your favorite restaurant?

Marina: So hard to pick just one! There’s a restaurant in Sydney called Icebergs that has a lot of great memories. The food is incredible and overlooks the ocean at Bondi Beach.

TCT: What’s the first thing you do in the morning?

Marina: Check my email in bed — after hitting snooze (just once). 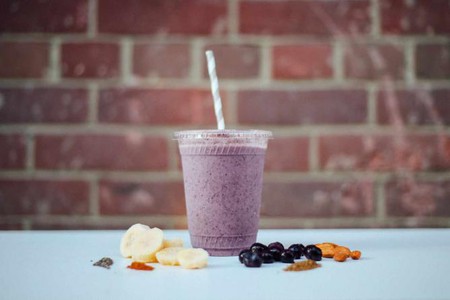 TCT: How would you describe Oats & Ivy in 80 characters? 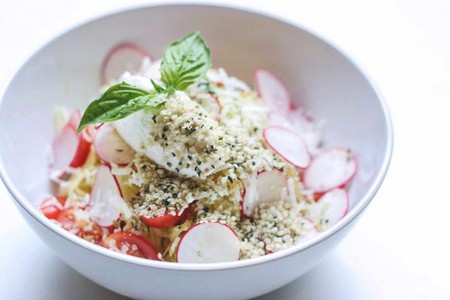 Paperback all the way

Both? I bike for fun and drive for work.

I’m a sucker for rom coms.