How to Survive the Commute in Toronto 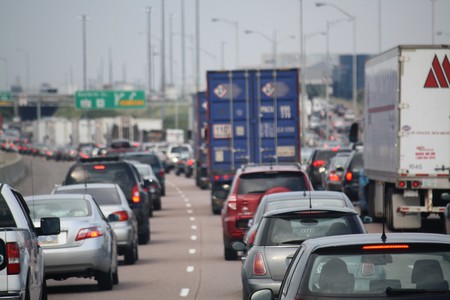 Toronto is well known, and often loathed, for being a “commuter city.” With the majority of the city’s population actually residing in what is known as the Greater Toronto and Hamilton Area (or GTHA) but commuting into the city proper for work or school, the city’s public transit and highway infrastructure is reaching a breaking point. So don’t just hop into your car and head for the QEW! Here are some options and alternatives to help you survive the commute in and around the city. 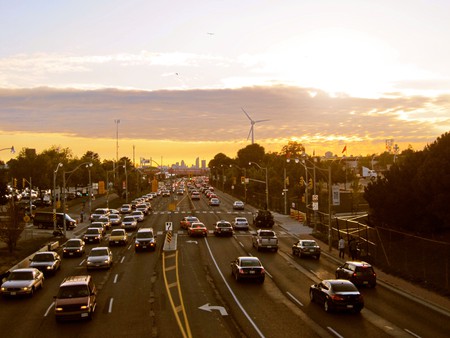 The best advice for anyone facing the daily commute in Toronto is to simply assume that you could spend at least an hour in some form of transport—whether in your car, a train, or a bus. Although the average commute time has been recently reported as being around 33 minutes, according to the Canadian Index of Wellbeing, gridlock and other factors such as construction and revitalization projects can aggravate the situation. 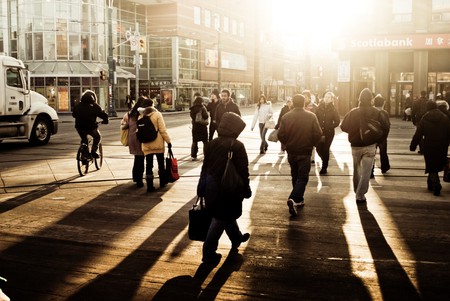 The growing size of the labor force, increasing transit ridership, and the expansion of satellite commuter towns (like Oshawa, for example) explain the ever-lengthening commute times in and around Toronto. By the same report, the average commute times in other major Canadian urban centers—such as Montreal at around 30 minutes and Vancouver at 28 minutes—indicate that Toronto’s commute time is not unique, and considering that these cities also have significantly smaller labor forces, it certainly does not make Toronto an outlier. 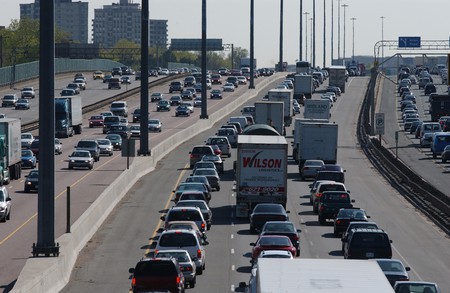 As you’re planning your commute, take into consideration options like ridesharing or carpooling at least part of the way into the city. Ridesharing and carpooling are environmentally conscious choices that can also ultimately be money-saving approaches to the longer-term costs of gas and mileage. One of the major contributing factors to gridlock is the fact that many, if not most, cars on the road only have one occupant. Teaming up with coworkers or using a ride-share platform are great alternatives to firing up your own vehicle every day. The presence of high-occupancy lanes on the highways means that your commute time could be considerably reduced, too. 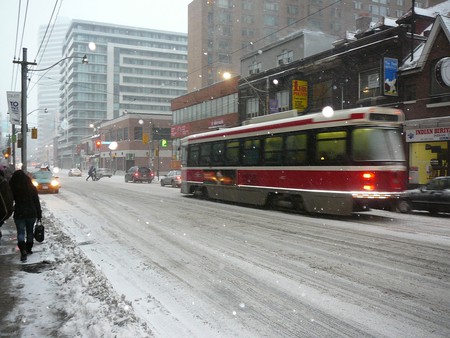 Offering a great carpooling innovation, BlancRide is an app that connects commuters and drivers in the same area with common destinations. Unlike Uber, BlancRide isn’t designed with the driver’s profit in mind; instead, the app aims to split and share the cost of the ride. 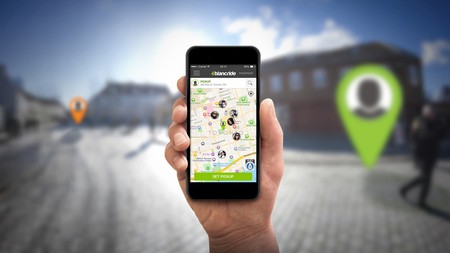 If you’re taking public transit, bring a book, charge up your Kindle, or download a few episodes off Netflix to watch on your tablet so that you have backup entertainment in case of lengthy delays. Planning ahead is another key aspect of surviving long commute times. 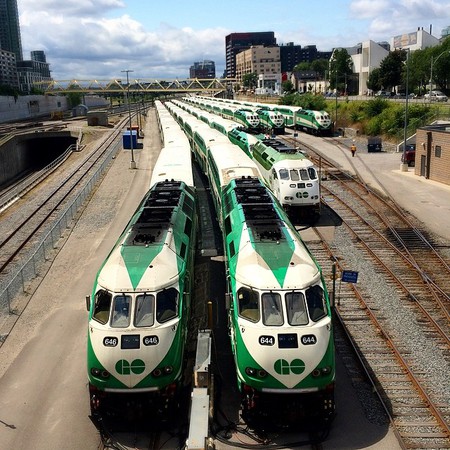 In order to effectively plan your commute, the regional public transit agency called Metrolinx has an interactive web feature that you can use to further explore and track your commuting options. Smart Commute allows you to plug in your point of departure as well as your destination, and it will generate your best options—from public transit to biking, carpooling, and even walking. The platform also offers emergency ride home programs and discounted transit pass programs.

For planning ahead, you can also consider downloading Transit App, a Canadian app that can help you plan your route and predict travel times. You can put in your destination, and the app will calculate and allow you to compare your options, such as Uber, bike-share and car-share opportunities, as well as bus/train routes. The city’s local public transit companies also have interactive mobile apps, including the TTC and the YRT/Viva systems. 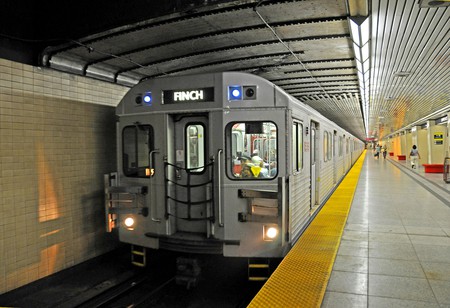 When it comes to commuting, it’s important to remember that we’re all in this together. Small, individual actions eventually accumulate into broader improvements, and while being a conscious commuter might not directly lead to less time spent in cars, buses, or trains, it can help to improve the quality of commutes for everyone.