How A Movie Traced The Journey Of A Child Slave 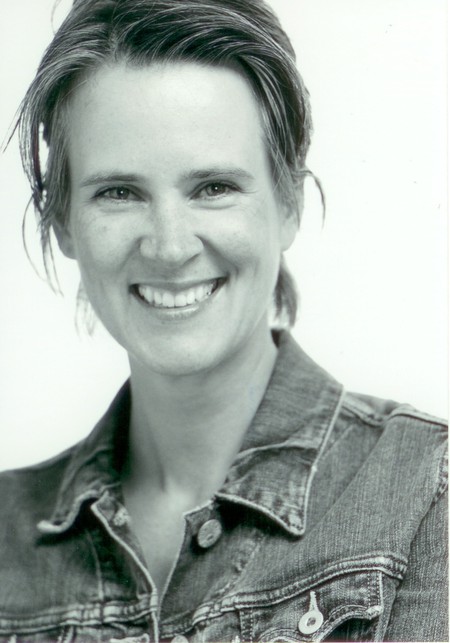 Susan Gluth’s documentary Urmila: My Memory Is My Power follows 21-year-old Urmila, a former child slave from Nepal, and her mission to end child slavery in her home country. Gluth talked to Culture Trip on the occasion of the film’s premiere at the Hot Docs Canadian International Festival.

What made you decide to go into filmmaking, and why documentary filmmaking specifically?

Curiosity and a deep interest in people and their stories. And the thrill of introducing viewers to stories they would otherwise would not know about, were it not for documentaries.

You are originally from Hamburg. How has being from Germany impacted your process and outlook as a filmmaker?
I’ve never thought about that. It might be that, coming from a beautiful and safe city in a rich country, I was able to attend film school and get financial support for my films from the state. This is a luxurious position to act from. It allows me to travel around the world and bring back films that widen Western viewers’ perspectives.

Urmila: My Memory Is My Power tells the story of a former child slave from Nepal, and her mission to become a lawyer, seek justice, and end child slavery. How did you hear about Urmila’s story, and why did you decide to make a documentary about it?

I read an article about her in Spiegel news magazine. That’s how the journey started. I was fascinated by her power. I wanted to figure out how it’s possible to step out of a miserable life and turn it in a totally different direction. 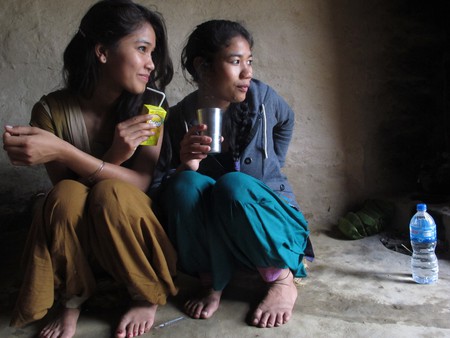 How does Urmila feel about being the subject of a documentary?
She was fine with it from the first moment on; otherwise it would not have been possible for us to reach the level of intimacy you see in the film. Her comment about the film was: ‘Susan, why do you show me eating all the time?’

To talk about the past without being too explicit, to respectfully handle the girls’ demons (which are with them all the time), and the fact that we didn’t ask for a permit to make the film. We had one foot in prison the whole time. And, most important, not to make an NGO-film that is focused on sorrow and grief to make you feel pity.

What was most rewarding was discovering a country and its people. Getting to know them was a huge reward.

What message, if any, do you want audiences to walk away with after watching the film?

When we were editing, we left a lot of freedom for interpretation. Please, discover for yourself what impact Urmila and her girls have on you. 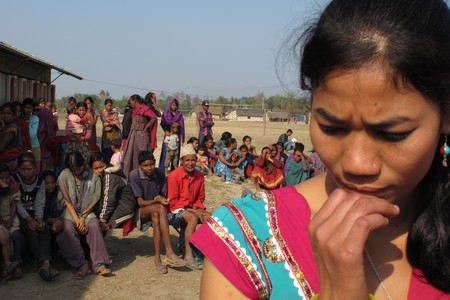 What does it mean to have the film’s world premiere at Hot Docs in Toronto, North America’s largest documentary festival?
It’s a wonderful platform for a film like this. Canada’s multiculturalism is probably one of the reasons we’ve found such supportive audiences. There is a curiosity about our themes and topics. I’m appreciative as a director. And from a producer’s point of view, there are so many opportunities to talk and connect over future opportunities. It’s a good harbour to start the journey of this film.