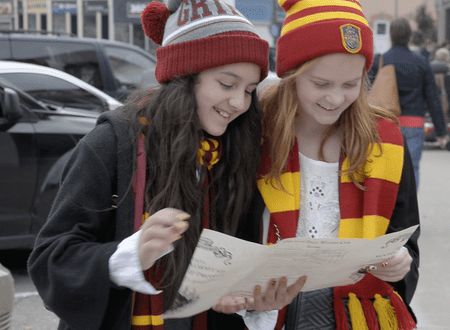 This coming October, all of your wizarding dreams can come true in the small town of Goderich, Ontario. For a magical three-day festival from October 13–15, 2017, Goderich, located in Huron County and around a three-hour drive west of Toronto, will be transformed into the world of Harry Potter.

The Harry Potter and the Transfigured Town event is designed for devoted fans of J.K. Rowling’s infamous boy wizard and gives them the opportunity to dress up and immerse themselves in his magical world. 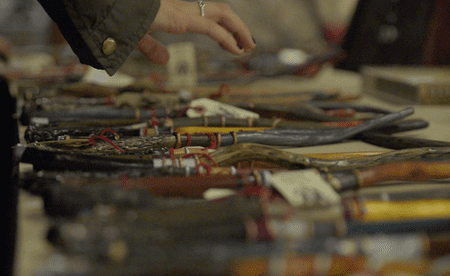 It will be the festival’s second iteration, after a successful inaugural event in October 2016. Although many of last year’s attendees were from the Toronto and Hamilton area, enthusiasts also came from as far as Quebec and even Texas. It’s so popular that both the first and second batches of this year’s tickets sold out quickly – nine months in advance; that’s over 4,000 tickets in total, at more than double the amount available from last year. 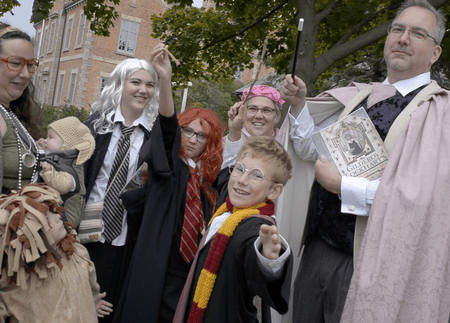 For live entertainment, the Harry Potter-themed bands The Lovegoods and Tonks and the Aurors will be performing. There will also be vendors to supply all of your wizarding needs, as well as a craft wand shop, and a number of events will fill the multi-day schedule, including two quidditch tournaments overseen by Quidditch Canada, a Poly-Wizard Tournament, a House Challenge, and a scavenger hunt. Last year, the scavenger hunt took the approximately 1,200 attendees to 24 locations across the town that had undergone a Harry Potter-themed makeover – including Elizabeth’s Art Gallery, which became Scrivenshaft’s Quill Shop, and the Huron Historic Gaol, which was reimagined as the wizarding jail of Azkaban. 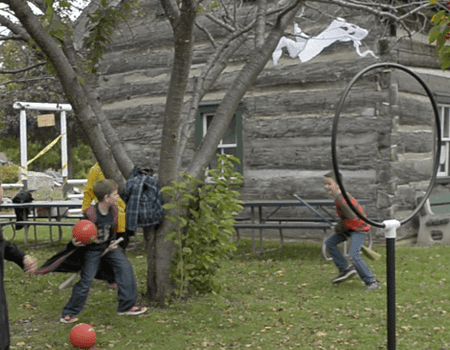 Ultimately, the festival is intended to raise funds for improvements in the town, and to promote local tourism. After all, Goderich has historically been called the “prettiest town in Canada.” Proceeds will also go toward the Huron Food Action Network, which has the mission to foster “a sustainable local food system to nourish all people of Huron County and beyond.” 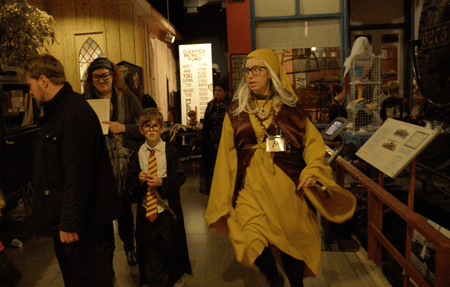