Canadians and Americans Have Been Arguing Over This Berry for Years 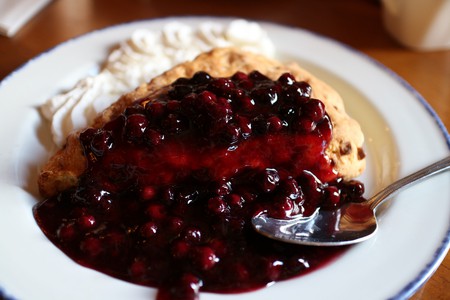 Canadians and Americans have always had a love-hate relationship with each other when it comes to everything in life, including politics, borders—and berries? Yes, it seems that Americans enjoy eating Saskatoon berries, but they just don’t want to pronounce the name. TIME Magazine suggests it might be because Americans are “still grappling with the acai berry pronunciation.” Keep reading to learn more about this berry, and this unusual disagreement between the two North American countries. 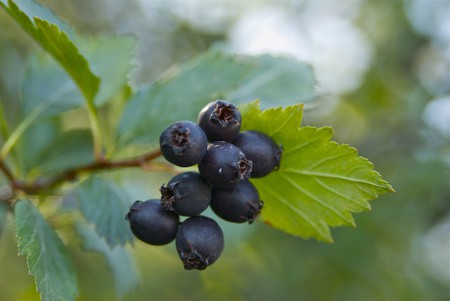 What is a Saskatoon berry?

The Saskatoon berry is grown widely from Alaska to Maine. Its name was derived from the city of Saskatoon, which sits in Canada’s Saskatchewan province and has a population of over 200,000. The Institute says that as a general rule of thumb, Saskatoon berries require approximately 100 frost-free days to produce mature fruit, so harvest season usually begins in late June or early July. 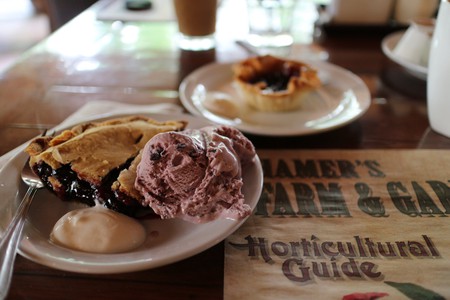 After realizing that American consumers loved the taste of Saskatoon berries, but not the name, Cornell University’s Cooperative Extension did two years of consumer research to discover which name resonated better with American customers. When juneberry was chosen in 2012, the institution began using the name for all of their marketing and branding purposes. The Extension’s agriculture issues leader, Jim Ochterski, told TIME Magazine: “There are certain things that Canadians and Americans do differently, and names on things happen to be one of those.”

Many Canadian residents and growers don’t agree with the different name choice. But whether you call it the Saskatoon berry or juneberry, why not try them this summer? A popular Canadian dish is Saskatoon berry pie, which tastes even better served with berry ice cream.