A Day at the Norfolk Dam Rodeo 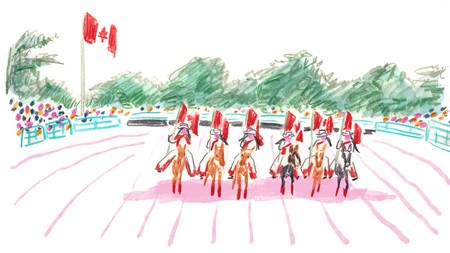 While courageous cowboys take top billing at the Norfolk Ram Rodeo, much of the festival’s multigenerational charm lies in its calorific foods, cowgirls and country girl bands. Come early, stay late and let the whole family get their boots a little dirty. 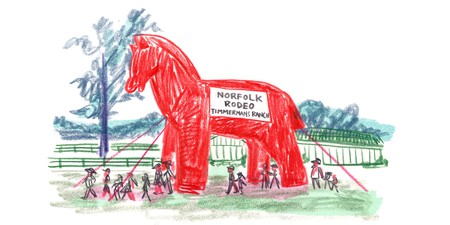 In pop culture, cowboys are painted as lone rangers, as young men hitting the road solo, lassos in hand, or as spur-clad minstrels pining about lost lovers. But at the Norfolk Ram Rodeo, riding is a family affair. 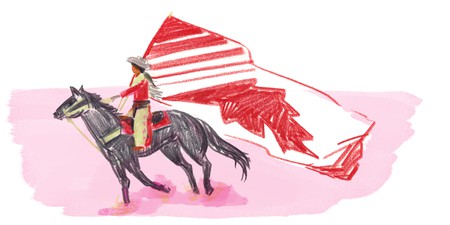 As in most rodeos, the athletes compete in six core tournaments. A mounted shooting jackpot kicks off the day, then comes barrel racing (in which riders weave between barrels as quickly as they can) and pole bending (in which the barrels are subbed out for poles). 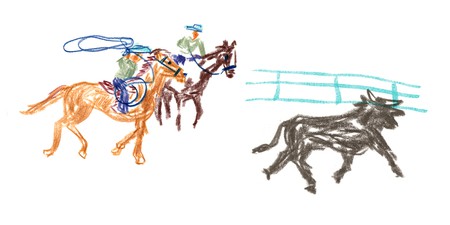 Later in the day, it’s the children’s turn in the saddle, a jovial juxtaposition to the bone-jarring main event. Their cowboy hats are bright pink, blue, green and every color in between. Under the brim, the adults’ looks of stern concentration are replaced with ear-to-ear smiles. The children’s events give these future saddlemasters a taste of the rodeo, as they run ponies around petite barrels and earn points for best saddle presence. Likewise, the sheep scramble beckons kids of all ages to chase down a rogue group of sheep, shrieking in delight as they corral the furry creatures. 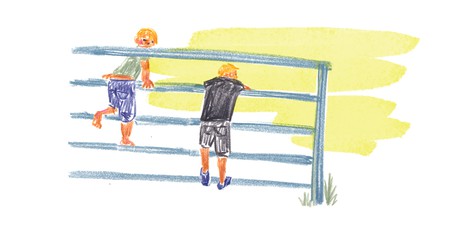 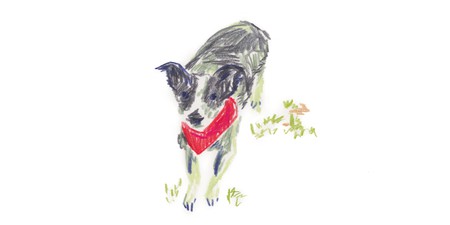 The most adamant fans are of the four-legged variety, with both local and rider-owned dogs trailing their handlers around the grounds 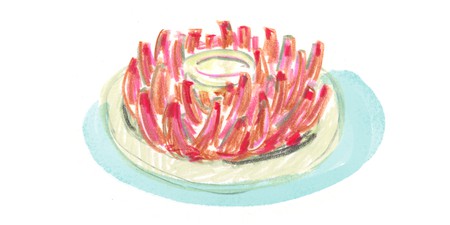 Blooming onions are a star among the food stands, but don’t skip the corn dogs, washed down with freshly squeezed lemonade 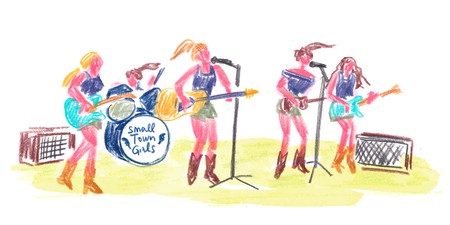 Bucks, broncos and revelers are serenaded by the Small Town Girls

Draw your attention away from the ring for a moment or two and you’ll be drawn into one of the dozen other thrills. Circus performers dangle from trees and float from the sky on ropes, and a horse dancer dressed as a mermaid hangs upside-down off her steed. The Small Town Girls, a teenage brigade of budding rock stars, draw in the crowd with their country covers. Wherever you look, the smiling faces make it evident that there are family traditions in the making at the Norfolk Dam Rodeo.