23 Natural Wonders in Canada That Will Take Your Breath Away 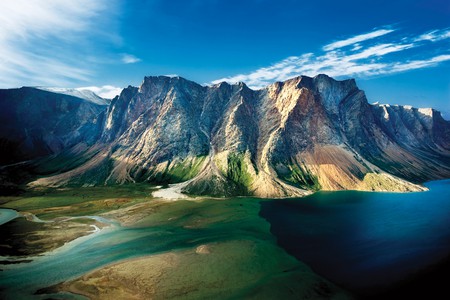 Canada is one country in this world known for its beautiful and scenic landscapes. Approximately 90% of the country is uninhabited, which equals a whole lot of raw, untouched natural wonders. Indeed, beauty is around every corner in the Great White North, as proven in the following 23 places.

Although it’s usually overshadowed by its famous neighbor Lake Louise, Moraine Lake is even more picturesque and has fewer crowds. 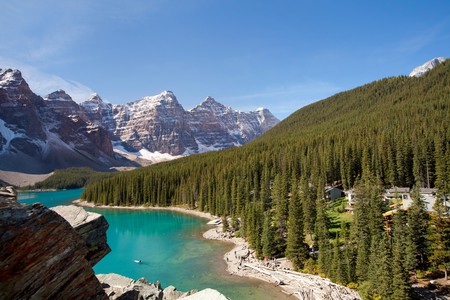 Located in a very isolated part of Nova Scotia, there isn’t much to see in Cape Auguet except for miles of stunning coastline.

It may be one of the biggest tourist attractions in Canada, but Niagara Falls is worth the hype when you see this aerial image. 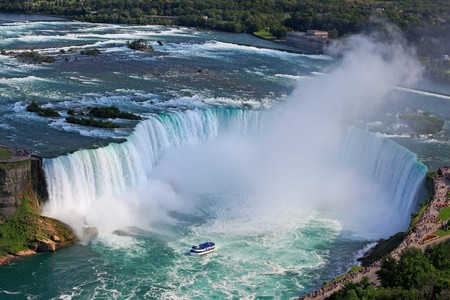 A small town in Canada’s section of Glacier National Park, this is the Prince of Wales Hotel and its panoramic vistas. 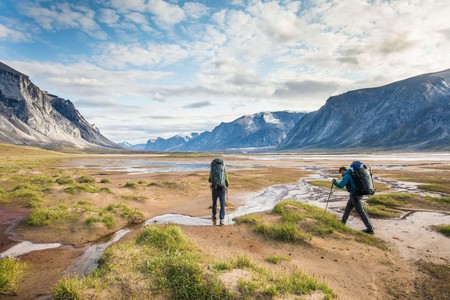 Who knew Ontario had a national park with water this turquoise and crystal clear?

National Geographic has named Gwaii Haanas in British Columbia as one of the places you must visit in the world. 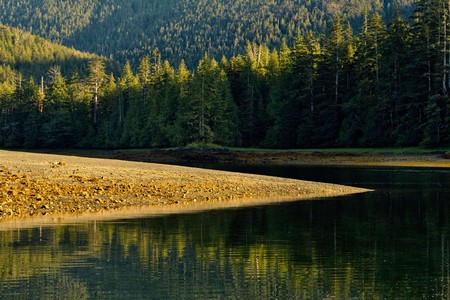 Located on Newfoundland and Labrador’s northern tip, this national park and its rugged peaks are the highest east of the Canadian Rockies.

The capital of Canada’s Northwest Territories is known for being a hot spot for the Northern Lights during the winter months. 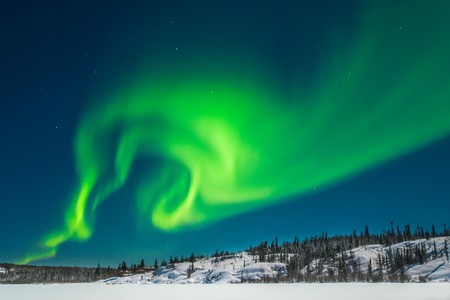 The Iceline Trail is a 21-kilometer (13-mile) trek in Yoho National Park, which is in the Canadian Rockies in British Columbia. This is the view awaiting you.

A popular stop on Alaskan cruises, Hubbard Glacier is actually located in eastern Alaska, but it is also a part of Canada’s Yukon province. 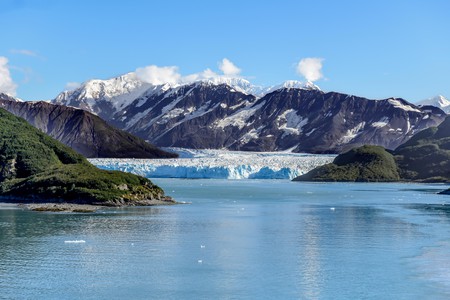 The Three Sisters are the perfect backdrop for the Canadian Rockies town of Canmore in Alberta.

The Hopewell Rocks are located in New Brunswick and have tidal erosion to thank for their unique formations. 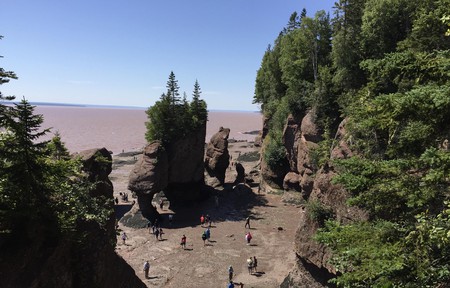 Repeatedly referred to as one of Canada’s most picturesque national parks, Algonquin Provincial Park in Ontario looks its best in fall. 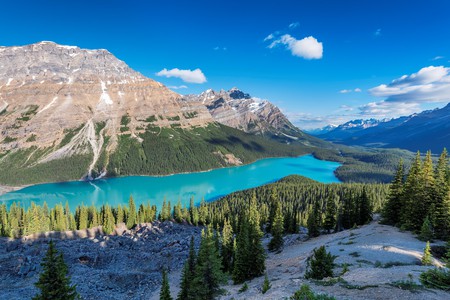 A completely different natural wonder in Alberta, visit where dinosaurs used to roam millions of years ago. 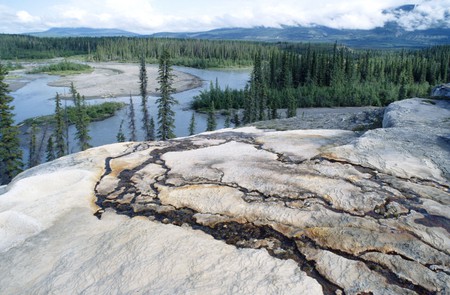 Located in Squamish in British Columbia, this granite monolith that towers over the small seaside town is a popular hiking destination for locals. 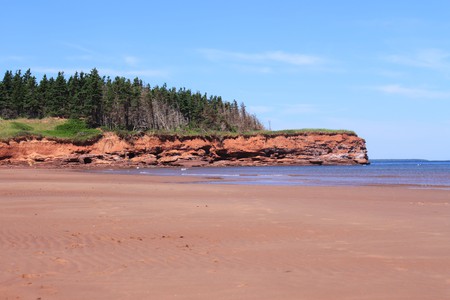 The two mountains in Whistler are a true natural playground, with glaciers, hundreds of ski runs and a mountain bike park in the summer. 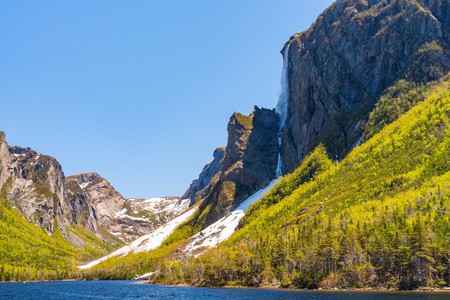 The Cabot Trail is a beautiful scenic roadway stretching along the coast of Cape Breton Island in Nova Scotia. 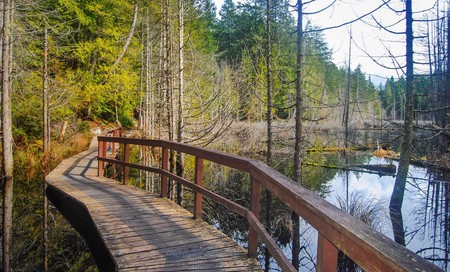