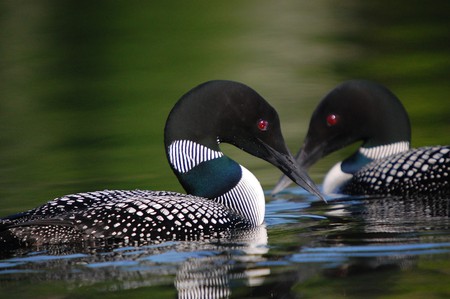 Canada has a varied landscape, including the Rocky Mountains, boreal forest, the prairies, and Arctic tundra. This diverse topography also means there’s a variety of animal species calling this country home. Check out some of the wonderful animals living in Canada and its many national parks.

There are many mammals to be found in Canada, such as moose, wood bison, beavers, wolves, foxes, and hares. The majority of the world’s wood bison population lives in Northern Canada, particularly in a northern section of Wood Buffalo National Park. 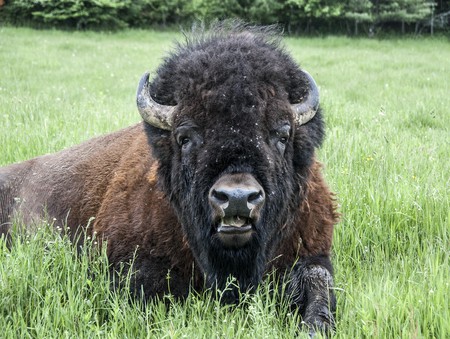 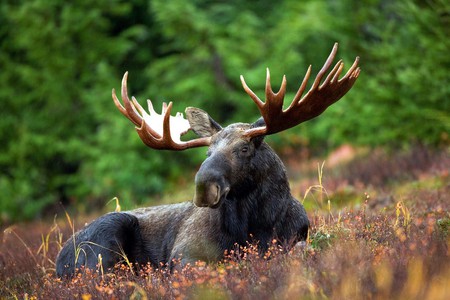 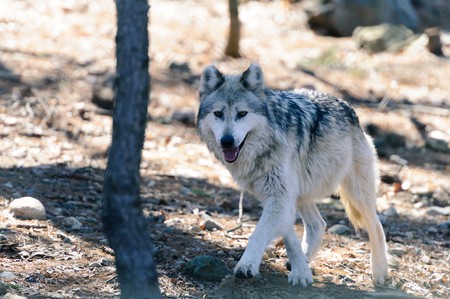 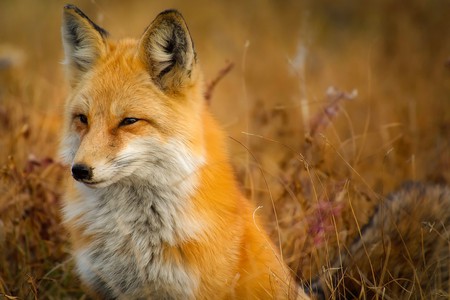 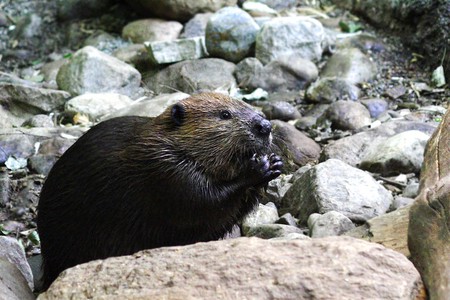 There are three wild cat species in Canada: the lynx, the bobcat, and the cougar (mountain lion). Lynx are recognizable due to their tufted ears, while bobcats are primarily found in Canada’s southern regions. The cougar is the largest out of these species and is still hunted in some parts of Canada and the United States. 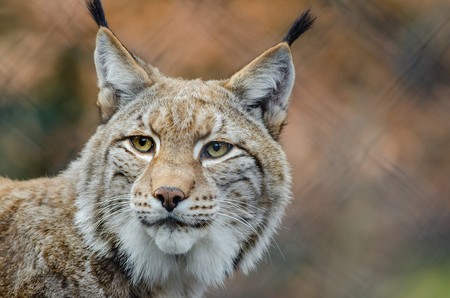 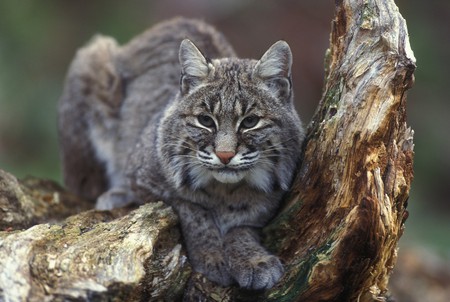 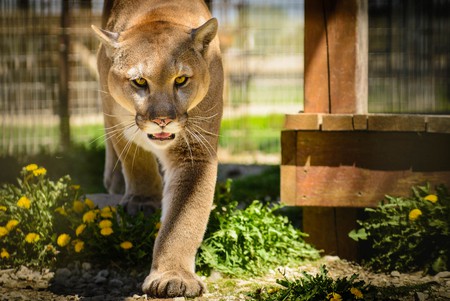 There are also three bear species living in Canada: black bears, grizzly bears, and polar bears. It’s good to read up on bear safety before traveling to Canada. Churchill in northern Manitoba is also the world’s polar bear capital. 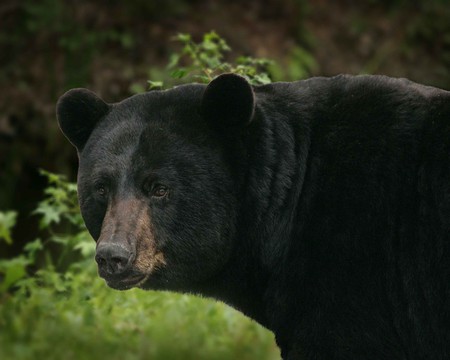 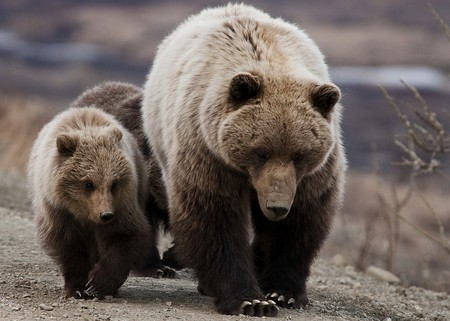 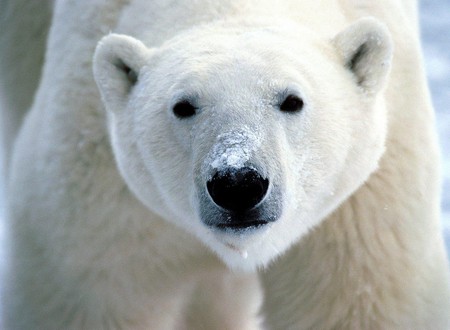 There are 36 kinds of mammals that live in Canada’s Arctic region, with 17 of them being marine species. Some of the common species include the Arctic fox, muskox, caribou (reindeer), polar bear, and different seals and whales. They can survive in the freezing temperatures thanks to thick coats and blubber. Arctic birds migrate south in the winter months. 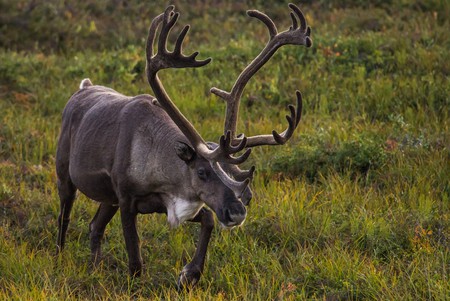 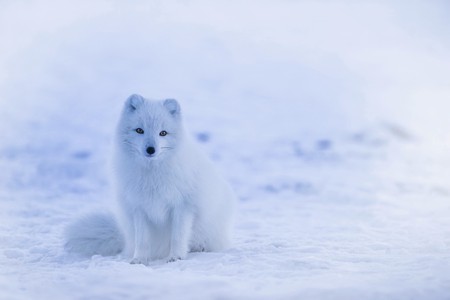 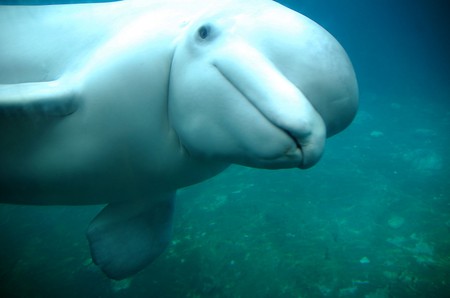 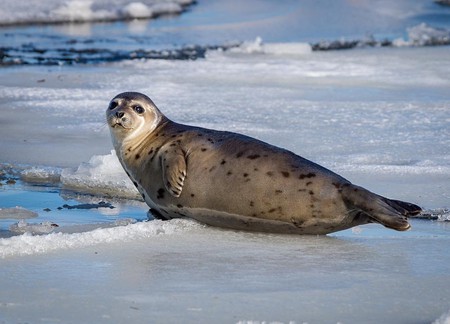 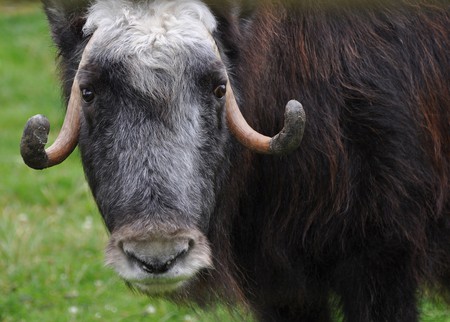 There are an amazing 462 bird species currently residing in Canada. The most famous, and Canada’s national bird, is the common loon, which is a waterbird. There are also Canada geese, which fly in a V shape. Other bird species include puffins in the Atlantic provinces, bald eagles, and the great blue heron. Apparently, seeing a great blue heron take flight is incredible to watch. 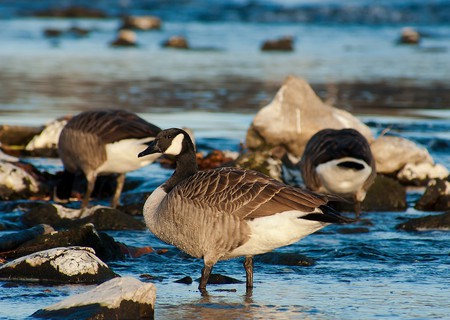 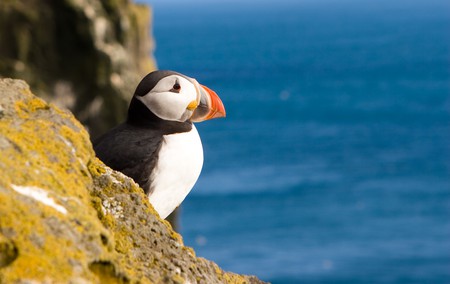 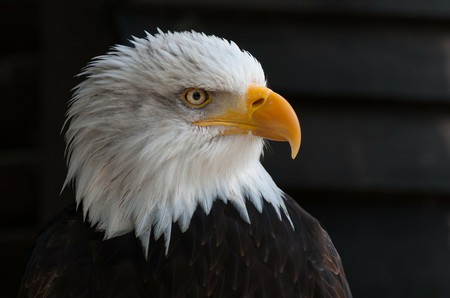 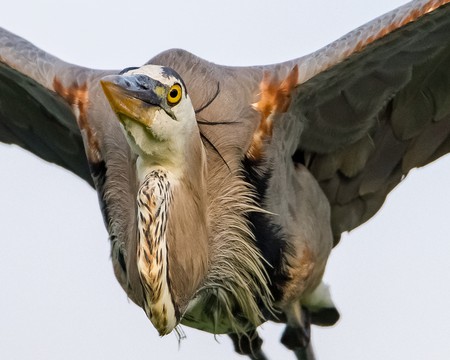