How To Celebrate Thanksgiving In Toronto

Many know Thanksgiving as the day we all join around the table with family, friends and loved ones to give thanks for the blessing of the harvest, among other things. Others remember it as a day for stretchy pants, the ultimate cheat day filled with mounds of potatoes, deep-fried somethings, and a celebration of boozing. Whether you’re a lover or a hater of this glorious day of overindulgence, here’s a list of ways to make this party that much more special in Toronto. 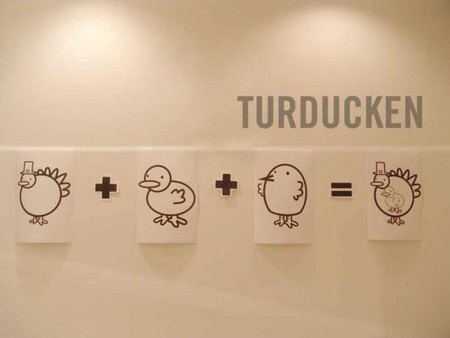 The ‘turducken’, or ‘three-bird roast’, is rumored to have gained its fame back in 1989 when John Madden, NFL commentator, expressed his love for the dish; but this multi-stuffed bird has been seen at feasts since the times of the Romans. The more technical term for the process is better left unnamed, but this meat-lover’s dream involves stuffing a de-boned chicken with sausage, which is then stuffed into a de-boned duck, which is then (wait for it) stuffed into a turkey. This is all roasted together to make one big sweet meat pie. Do yourself a favor, and accept the challenge: you won’t regret it. Needs tips? Find them here.

A wise man (RIP Johnny Carson) once said, ‘Thanksgiving is an emotional time. People travel thousands of miles to be with people they see only once a year. And then discover once a year is way too often.’ Well said, Johnny, well said. Whether you agree with the former Tonight Show host or not, Friendsgiving has become a new trend that many have begun to pick up – it could be an escape from your crazy family, or just another excuse to host a muy bueno fiesta with all of the other special people in your life. If you’re a first-timer, don’t forget to follow these rules any Friendsgiving planner should know. Looking for tricks and tips? We’ve got you covered. 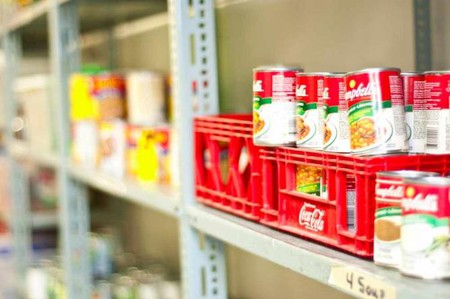 Donate and/or Volunteer at a Shelter or Food Bank

While local food banks and shelters require donations and volunteers throughout the year, the holiday season is an especially demanding time. Embrace the true spirit of thanks by giving back. Here is a round-up of organizations that can always use your support: 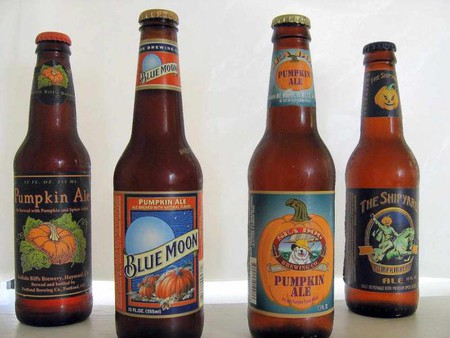 Branch outside the pumpkin ales | © yvette/Flickr

Get Your Hands on Some Seasonal Beers

With fall-inspired flavours seeping into brews (and we don’t just mean pumpkin-spiced), beer tasting has just been taken to another level. Here’s a few of our faves:

Nickel Brook Brewing Co. Maple Porter: what dreams are made of – a sweet and malty combination. 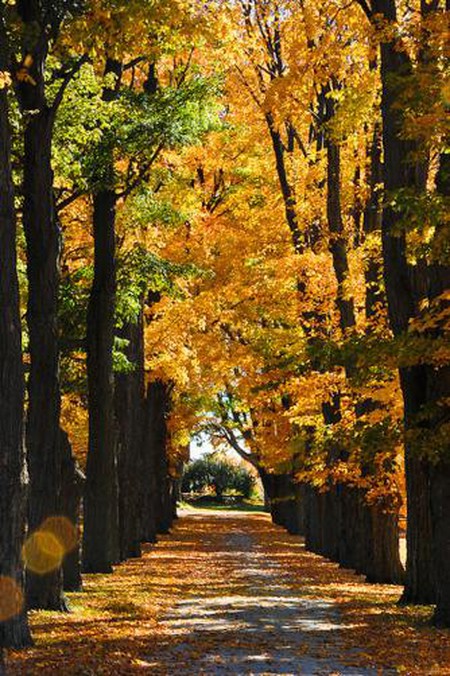 Go for a Drive and See the Leaves Change

Ontario’s known for its beautiful autumns. Even if you can’t get out for a country drive, head to High Park to take in the autumnal foliage. We highly recommend stopping by the Cherry Bomb Cafe on Roncesvalles to grab a coffee or hot chocolate to go before embarking on your park walk.

There are some Thanksgiving classics. We suggest any (or all) of the following:

Pieces of April: a pre-Tom Cruise Katie Holmes attempts to make dinner, despite precarious family dynamics – and an inability to cook.

Planes, Trains, and Automobiles: what more could you want from a film than Steve Martin and the late, great, Canadian John Candy?

The Ice Storm: set on Thanksgiving weekend of 1973, The Ice Storm explores the lives of a Connecticut family, where appearances are deceiving, and familial dysfunction is at an all-time high. Watch, and be comforted by the fact your family is actually quite normal in comparison. 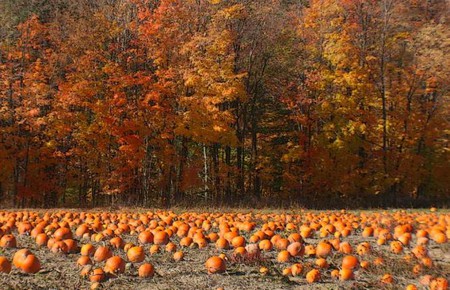 Pick Out Your Own Pumpkin & Get Lost in a Corn Maze

Ensure you’re well-stocked for a pumpkin carving contest with a trip to the pumpkin patch. We highly recommend getting lost in the corn maze at Downey’s Farm, but the Greater Toronto Area has no shortage of pumpkin patches to visit.

It’s time to give thanks, and what better way than with a delicious apple pie. Who doesn’t love apple pie? Need some direction? Here’s a recipe to get you started. Fancy picking those apples yourself? Even better. There’s no shortage of apple picking orchards around the GTA. Alternatively, head to any of your local farmers’ markets. 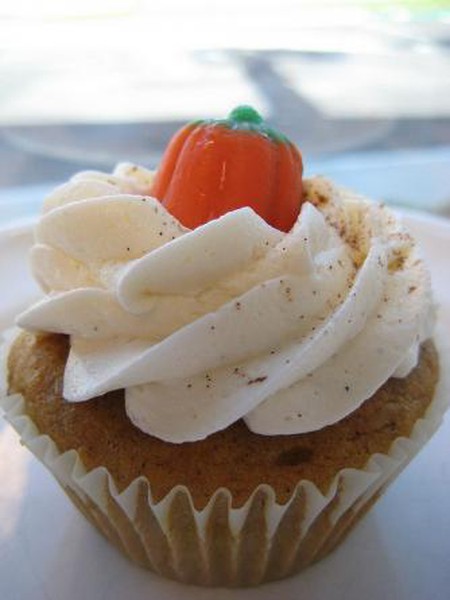 Taste All of The Fall Desserts in Town

It’s that time of year again. The leaves begin to change colour, there’s a chill in the air, and everyone’s losing their minds over pumpkin spice lattes. Luckily for us, fall-themed treats don’t just come in coffee form. Toronto has upped their dessert game, and you can find deliciousness all over the city. 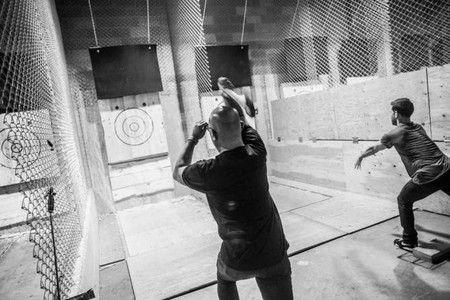 Embrace your inner lumberjack: put on your finest flannel shirt and Levi’s jeans, and get prepared to do some real life axe-throwing. That’s right – taking it back to the early settlers and pioneers, BATL gives attendees the chance to feel transported to another era – if only turkeys were the designated targets, the experience would be much more real. If it doesn’t get any better, you can BYOB (fridge included) and have yourself a party. Don’t forget to book online in advance; or, if you’re a pro, join a league. Open from 12-8 p.m. daily.

Head to the Largest Oktoberfest In North America

This nine-day festival filled with beers and brats galore isn’t one to be missed. Said to be the largest on this continent, the Bavarian celebration is nothing short of what you would imagine goes down in Munich: food, music, dancing, lederhosen, and lots and lots of beer.

Various locations throughout Kitchener and Waterloo. Check the website for more details. 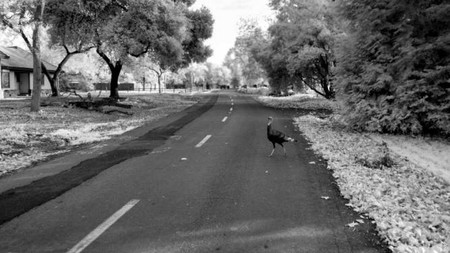 No, this is not a new dance move; however, it is the perfect event for those of you who need you daily calorie-burning activity, and what a better way to get your appetite in order for Thanksgiving feasting than a Turkey Trot Trail Race? Grab a friend and head to the Bronte Creek Provincial Park for an early morning run – feel free to jog, sprint, trot, walk, or whatever you feel. Don’t miss the two rock bands set to play before the race: manned by none other than a bunch of killer youngster musicians.