12 Things Canadian Expats Miss When They Move Away 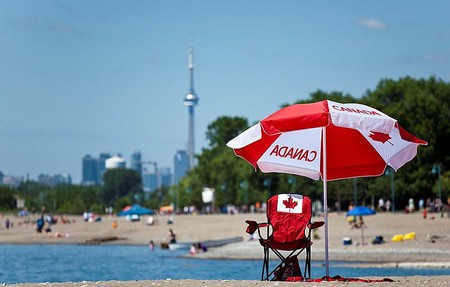 There’s plenty that Canadians often feel proud of when it comes to the reputation of their country abroad. And when they venture overseas themselves, certain factors come to stand out from the rest as things that they feel homesick about. Here’s a list of some of the things Canadian expats often miss the most when they move away.

Canada is not the only country with a constant supply of abundant clean and fresh water, but this resource is certainly something that Canadians tend to take for granted until they find themselves in a location where drinking water is scarcer, more expensive, or highly regulated. In most places you can drink, bathe, or brush with the water that comes straight from the tap, and this is definitely missed by expats. 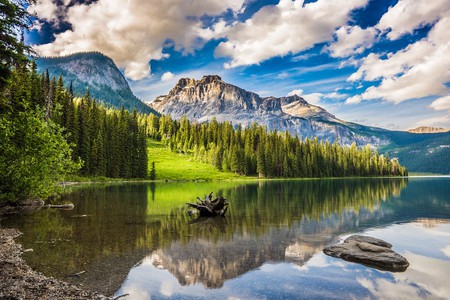 Of course, major cities like Vancouver, Toronto, and Montreal are home to increasing populations, but in contrast to many cities around the world, Canadians have the luxury of enjoying plenty of space and privacy. Streets in Canada tend to be wider than, say, in Europe or Latin America, and both houses and apartments also tend to be bigger. The cities here incorporate lawns and parks, adding to a sense of spaciousness that expats often miss while abroad. Not to mention the fact that Canadian cities tend to be clustered close to the Canada-US border, so that as soon as you head north you’re more or less leaving the realm of skyscrapers and traffic jams all the way into the Arctic. 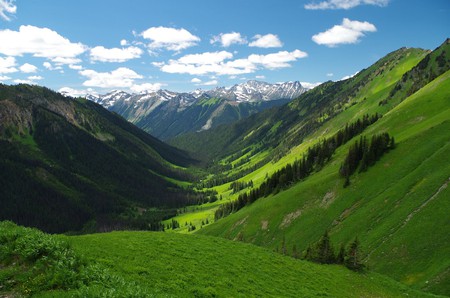 Even of the coffee isn’t particularly great and millennials tend to prefer their array of fancy brews in hipster cafes, Tim Hortons remains a beloved Canadian institution—especially on longer road trips when a pit stop is needed. Where else can you get an oversized “double-double” for $2 or less? No matter where you are in Canada, a Timmy’s is probably just around the corner or at the next rest stop. Expats tend to miss this homey coffee shop chain more than they might expect when they’re away from home for extended periods of time. 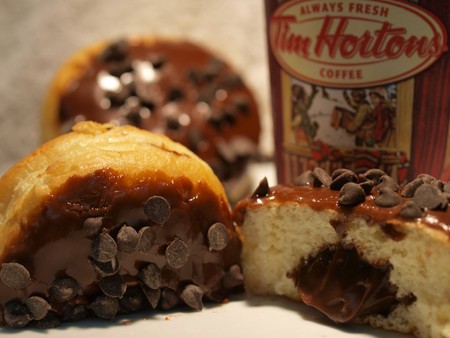 Canadians are known for being polite, to the extent that you may well hear the word “sorry” multiple times in any given encounter or exchange. Although urban areas can have a more harried atmosphere, compared to many major cities around the world, their Canadian counterparts do have a distinctly polite culture. Some people joke that if a Canadian were to bump into a wall, they’d apologize to it. This kind of social code can be greatly missed by Canadian expats.

Although Canadians will often complain amongst themselves about some of the inadequacies of their health care system, when they’re abroad in places where resources are limited or complicated by a public vs. private divide, expats often come to appreciate the privilege of having efficient, reliable, and universal health care back home.

With the province of Quebec producing well over 70% of the world’s supply of maple syrup, Canadians become accustomed to having the real stuff at hand in our fridges and brunch restaurants. No other kind of artificial syrup will suffice, and the familiar flavour (which Canadians tend to add to everything, from bacon to ice cream) can be a point of homesickness. 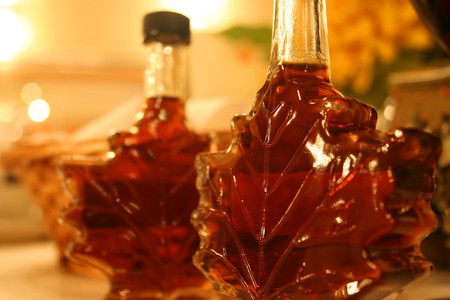 The deep-freeze of winter

Around February, ask any Canadian from Alberta to the Maritimes how they feel about winter and they’re sure to give you a blank, cabin fever-crazed stare and a pitiful moan. Winters are famously long and tough across the country, and it’s often the first thing that Canadians abroad are happy to get far away from. But sometimes, after some time has passed, expats may start to miss that first crisp cold breath that freezes the nostrils, the first deep snowfall, and the cozy indoor time that only the bitterest of winters can induce. 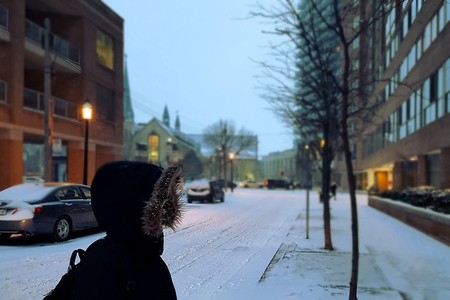 While Canadians abroad often secretly cherish their reputation as an icy northern nation, much of the country experiences a distinct pattern of seasons in which residents often become physically and emotionally intertwined. This includes balmy springs, hot summers, and vibrant autumns. It’s practically a national pastime to complain about the weather at all times of year, but without the seasons creating a familiar rhythm to the year, some Canadian expats can feel a bit disoriented. 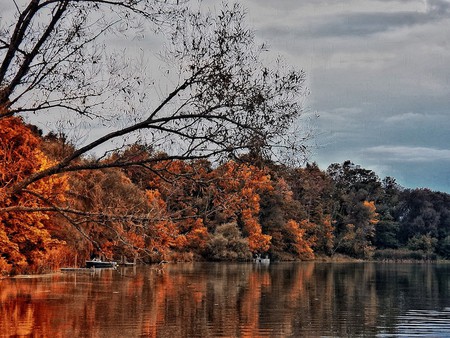 Some English-speaking Canadians vehemently deny their use of the familiar phrase-ending of “eh?”—only to unknowingly slip it a few sentences later (or after a drink or two). When abroad, hearing the Canadian eh as an informal request for affirmation can be a heart-warming moment of recognizing a fellow Canuck when you’re far from home.

Canada always rates highly on any formal scale of overall safety and security, but it’s a factor that can be taken for granted until you’re somewhere abroad where general safety is no longer a given. After an extended stay in a place that is more dangerous (whether in the form of frequent thefts, mugging or physical threats, uncertain taxi rides or uneasy visits to withdraw cash from a bank, risky public transport, or political strife, Canadians can start to think of home as the safest of havens. 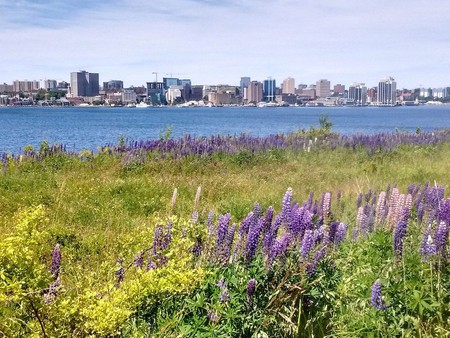 Overall, Canada is an efficient country when it comes to services, health care, postal service, and public transportation. If you’re waiting for a delayed bus in the middle of a snowstorm, or jammed up in traffic around Montreal or Toronto, or waiting at a clinic during flu season, you might beg to differ. But expats know that the general ease of communication and travel through the country is something of a luxury compared to other regions of the world.

Whether or not a Canadian expat is really a hockey fan, the Saturday Night tune that blares out from the CBC is distinctly recognizable and, when you’re far from home, even heart-warming. As an expat, you might also realize just how fanatical Canadians truly are about hockey, especially if you’ve moved to a tropical country where ice is little more than a theoretical concept—or a garnish for a beachside cocktail. 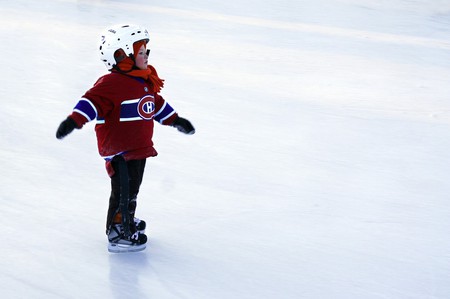