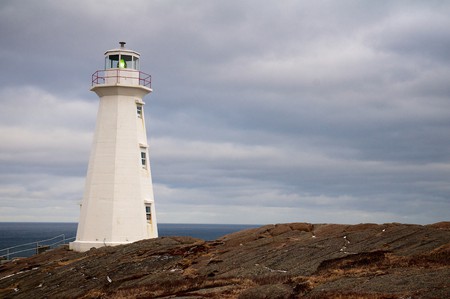 Sometimes considered one of the world’s last great frontiers, Labrador encompasses more than 116,000 square miles (300,000km²) of rugged wilderness, including the Torngat Mountains National Park and an abandoned Moravian settlement at Hebron. More recently, Canada’s newest and 46th national park, called the Akami–uapishku-KakKasuak-Mealy Mountains Reserve of Canada, has become the largest land reserve in the eastern part of the country. Here are the reasons why this region should be next on your list of unusual travel experiences.

There are many unforgettable landscapes throughout Labrador, but the new park, which has been a work in progress for more than 30 years, will be centered around the Mealy Mountains. The Mealys rise to about 3,500 feet (1,060m) from sea level, framing a rough, granite-scraped wilderness. Another well-known feature of the landscape here is known as the Wonderstrands, which consist of long stretches of titanium-streaked sand along the Labrador coast. They are thought to be the beaches mentioned in long-ago Viking accounts. 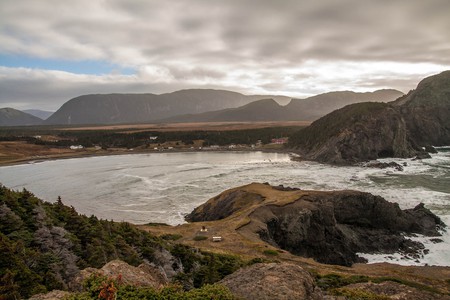 The new national park will protect approximately 4,130 square miles (10,700km²) of boreal forest and tundra, and 30 miles (50km) of shoreline along the Labrador Sea. Wildlife in the surrounding area includes a threatened caribou herd, along with wolves, black bears, martens, and foxes. In addition to an array of birdlife, you might glimpse minke whales in the bay off the Newfoundland coast, and there are even polar bears and black bears in Torngat Mountain National Park—Labrador is one of the only places where these bears actually co-exist. 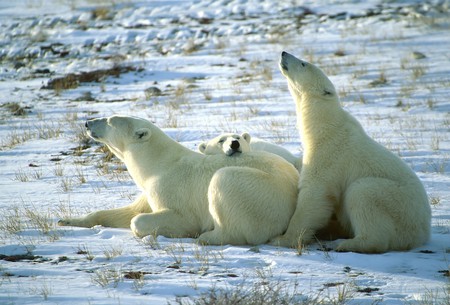 The Mealy Mountains are not as dramatic as the Torngat Mountains, which emerge 3,280 feet (1,000m) directly out of the open ocean in what has become Labrador’s first national park. But to people who are not familiar with the region, it can feel like a deep and uncharted wilderness—you can hike through the interior for hundreds of miles and not encounter another human being. But at the same time, every wide lake and rugged point of land, every granite hill and deep fjord, has a local name and a history that weaves it into the historical fabric sustaining Innu, Inuit, Métis, and European settlers for centuries. 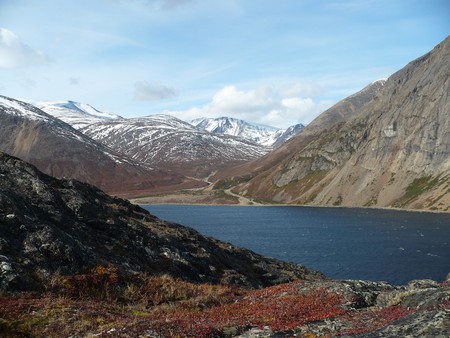 Have a unique Canadian adventure

The glacially-rounded Mealy Mountains represent one of 39 distinct Canadian ecosystems, which is known as the East Coast Boreal Region. National parks have been established through each of the ecosystems in order to protect and preserve the diversity of the country’s geography. By exploring Labrador’s Mealys, you’ll be visiting an off-the-beaten-track region that will bring you into contact with a little-known Canadian experience.

Contribute to the local economy

Visiting the reserve can help rejuvenate an economy that is readjusting from the decline of the region’s main industry: fishing. Parks Canada plans to spend the next few years preparing a longer-term strategy for tourism, in consultation with the provincial government and the people who call the area home. 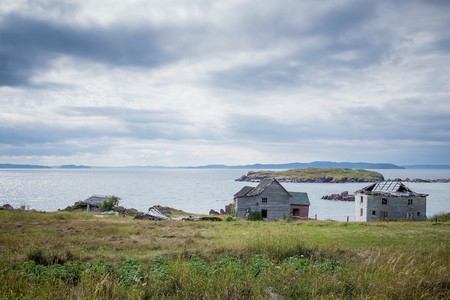 The Mealys overlook Lake Melville in central Labrador, which has been part of the traditional hunting, trapping, and fishing territories of Aboriginal people for as long as humans have inhabited the area. Aboriginals retain these land-use rights in perpetuity, and the new park reserve will be maintained with an emphasis on conservation and ecological integrity.

The icy waters surrounding the coastlines of both Newfoundland and Labrador are said to be home to over 7,000 shipwrecks—and a few hundred miles away offshore lies the famous Titanic. In addition to enjoying the natural scenery of the Mealys, tourists can take some time to explore the region’s Basque whaling heritage.

Being able to observe icebergs and whales close up is one of the things that makes any trip to Newfoundland and Labrador special. The coast of Labrador offers some of the best viewing locations for icebergs, seabirds, and the main attraction: whales. For the best viewing opportunities, you should travel between April and June (preferably in early June) and head to places along the coast of Labrador. 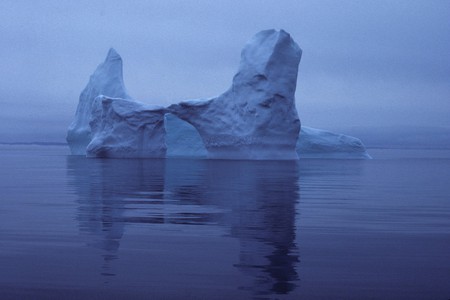 An iceberg off the coast of Newfoundland | © Derek Keats/ Flickr

Check out the Aurora Borealis

In Labrador, the beauty of the Aurora Borealis can be enjoyed on full display. The magical colors fill the sky with swirling pink, green, and purple, which is a great opportunity to take stunning photographs and have an unforgettable experience of the night sky. 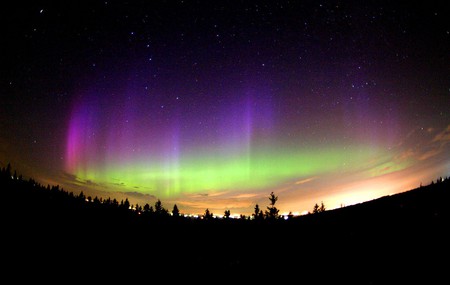 Relax in a remote atmosphere

There might be no better place to escape from civilization than Labrador. Visitors are struck by its vast beauty and solitude, and the Mealy Mountains reserve offers another opportunity to clear your busy urban mind and reconnect with the fascinating natural world around you.