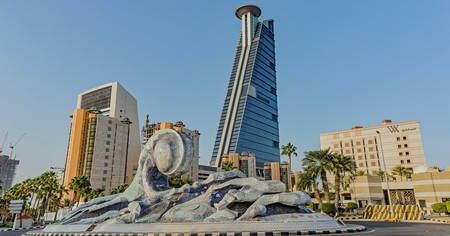 The artistic capital of Saudi Arabia certainly lives up to its reputation, with dozens of museums that range from small independent venues to vast open-air sculpture installations. Museums in Jeddah honour the Kingdom’s vast heritage, exploring its contribution to history, art, music and science.

Jeddah has a history that predates Saudi Arabia itself. As both an important trading seaport and the gateway to Mecca, the city has been thriving since at least the seventh century and was a major hub in the Ottoman Empire and even the earliest Islamic caliphates. It might be a busy business centre today, but its many great museums both preserve and explore its earliest history.

Safeya Binzagr is one of Saudi Arabia’s best-known artists and a supporter of the local art scene. She held her first art exhibition in the 1960s, becoming the first Saudi woman to have a solo art show (which she was not allowed to attend until many years later), and is now the only artist in the country to have her own museum. It is a must-visit for anyone aiming to understand Jeddah’s rapid transformation over the past 30 to 40 years. Safeya Binzagr uses art to explore and preserve Saudi Arabia’s rich traditions. Her paintings depict day-to-day life in the country, focusing on its marriage customs, costumes, cuisines and architecture and how they have developed over time.

The building that houses Bait Al Balad was built in the early 20th century and used as the British Legion’s headquarters until the mid-1930s. The Jeddah Municipality restored and turned it into a museum that now houses a variety of antiquities, including furniture, handicrafts and tools from both the Islamic and pre-Islamic eras. The museum lies in Jeddah’s Al Balad, one of the city’s oldest neighbourhoods, which dates back to the seventh century. Most of the pavements, roads and buildings in Al Balad were built centuries ago, and the neighbourhood’s distinctive architecture, relying on stones mined from a nearby lake and wooden planks to alleviate the heat, is in stark contrast to the rest of the city. The museum is currently closed for renovation but expected to re-open in early 2020. 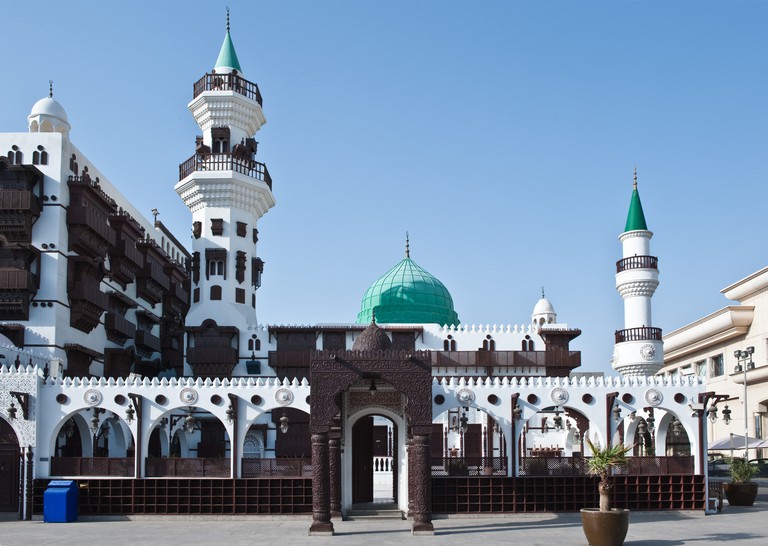 The Abdul Raouf Khalil Museum is among the oldest and most visited museums in the city. It consists of several buildings – including a mosque – the remains of a citadel, areas dedicated to Saudi and Islamic heritage as well as sections devoted to the history of the cultures that preceded them. The museum highlights the main eras of Jeddah’s history, including the early fishermen tribes that inhabited the region, the early Islamic caliphates and Ottoman rule. It also explores how the Kingdom came to be what it is today, telling the story of King Abdulaziz ibn Saud, the founder and first monarch of Saudi Arabia, and how he conquered the city in the 1920s.

Located near the Jeddah Corniche, this open-air museum is truly a unique cultural offering, housing 20 of the city’s acclaimed outdoor sculptures. The pieces, which include those by the likes of Joan Miró and Henry Moore, date back to the 1970s when Jeddah poured investment into the art world and developed an intriguing collection of open-air art across the city. The sculptures, which range from abstract bronze shapes to a depiction of a giant flame, were gathered into an outdoor museum in 2013 to promote and preserve them. Each sculpture represents something specific about Jeddah’s heritage and culture, such as Maha Malluh’s sculpture Abraj, made of re-creations of aluminium pots that came from various flea markets around Saudi Arabia. It represents how the various tribes that settled or visited Jeddah would bond over food.

The Jameel House of Traditional Arts

The Jameel House of Traditional Arts complex lies in Al Balad, in one of the traditional coral-stone houses that line its streets. The museum explores how Jeddah’s oldest neighbourhood has preserved its uniqueness, such as its decorated streets that light up throughout Ramadan, its souks (open-air markets) and its distinctive architecture. Not only is it a museum that focuses on Islamic geometry, patterns, art and design, but it has also launched a postgraduate education programme in partnership with the UK-based Prince’s Foundation School of Traditional Arts. 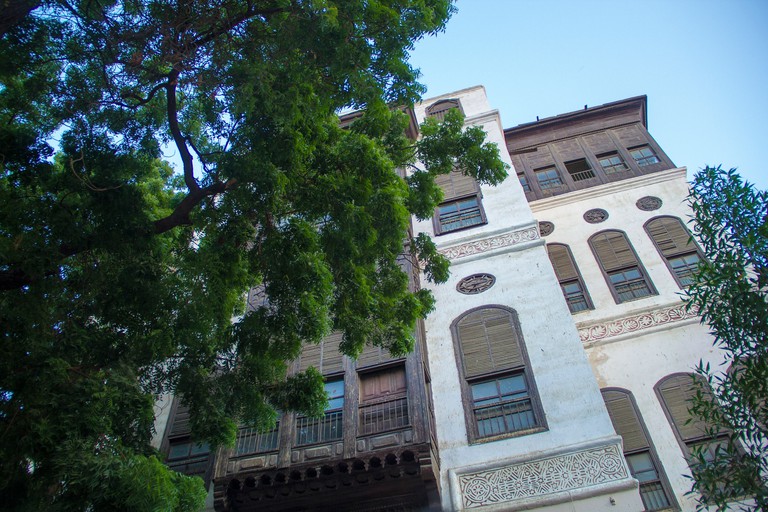 Nassif House isn’t just a museum – it’s a historical landmark. Built in the early 1880s for the governor of Jeddah, the 106-room house later became a residence for King Abdulaziz ibn Saud, the founder of modern-day Saudi Arabia, who stayed there when he first entered the city after its siege in 1925. In 1975, the house became a library, though its 16,000 books are now at the city’s King Abdulaziz University. Today, the seven-storey Nassif House Museum is worth visiting for the architecture alone; it is Ottoman Turkish in style, with its eclectic rooms gathered around labyrinthian corridors. The large windows feature wood lattice, and Islamic calligraphy adorns the tiles. The house is also home to Jeddah’s oldest tree (in fact, rumour has it this was once the only tree in the desert city).

Museum Science and Technology in Islam

The Museum of Science and Technology in Islam brings together science, history and Islamic heritage and celebrates the scientific and technological contributions of Muslim scholars during the first Golden Age of Islam (650-1650). The exhibits in the museum demonstrate the role of scientific knowledge in early Islamic communities, and there are also areas dedicated to modern technology developed in the Arab world.

This small museum, stretched over two floors, is full of historical antiques, rare photographs and old documents dating from the 1920s up to the present day. These objects document the history of the Kingdom and include original Saudi banknotes and Westernised products imported from the United States. The countries began trading in the 1930s, so you’ll find Saudi Arabia’s first Coca-Cola and Pepsi bottles, gramophones, antique musical instruments and one of the first ice-cream machines in the country dotted among local historical artefacts. The museum is still growing, with exhibits added to the collection regularly.