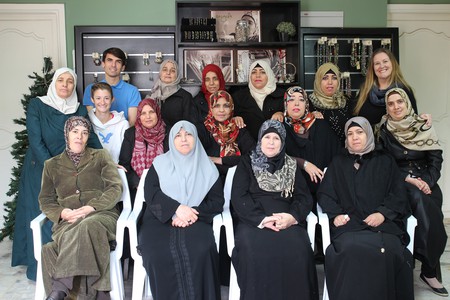 There is an abundance of activities that Aqaba has to offer, but its best-kept secret is situated right in the heart of the city. The Johud Al-Alayi Bazaar (Women’s Bazaar), situated opposite Aqaba’s visitors’ centre, is so much more than a market from which to buy your souvenirs.

Set on the northern side of the Red Sea, on its very own Gulf of Aqaba, the sun-soaked city of Aqaba has become a prime spot for travellers seeking to explore Jordanian culture. Aqaba’s proximity to the Jordan River’s ancient city of Petra and the otherworldly Wadi Rum Desert and the city’s amazing snorkelling and diving sites have turned it into a must-see part of the country. But there’s another part of the city that is focussed on helping women: the Johud Al-Alayi Bazaar (Women’s Bazaar).

The bazaar is open three times a week for local women to exhibit their work, such as handwoven Bedouin headscarves, which are part of traditional dress in southern parts of Jordan, handcrafted bags made out of recycled materials, jewellery, soaps and even dresses with Bedouin embroideries. 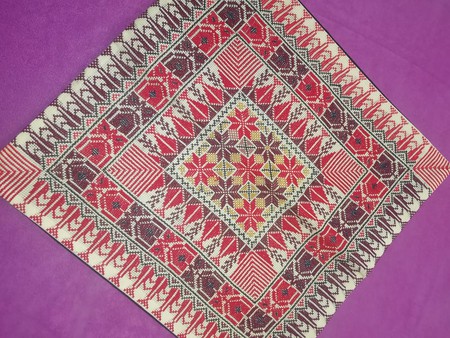 The market was first created back in 2014 by the Princess Basma Foundation, with the aim of helping to decrease unemployment among Jordanian women. Unemployment was found to be an issue in the area, especially for women – with rates of 28% for women versus 14% for men. The foundation responded by creating a range of projects, including the opening of the bazaar and later, the shop, which is now open every day for tourists to purchase goods if they can’t make it to the bazaar.

The Johud Al-Alayi Shop is where the magic happens. It is a not-for-profit establishment where women gather to create their crafts that they can sell at the market. As part of the project, the women who are exhibiting do not have to pay any fees for their work to be part of the bazaar or shop. Eman Abu Afifeh is one of the 30 women who work at the Johud Al-Alayi Bazaar. Eman is a qualified nurse, but due to the lack of jobs she was left unemployed back in 2010. 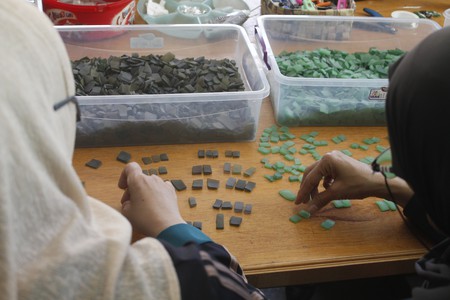 “When I first moved to Aqaba, I struggled for a long time to find work as a nurse,” she says. “One day, I saw an advert in the local paper about the Johud women’s community, where every women can join without having to pay anything as long as we produce unique local products. I started making dresses from recycled T-shirts with traditional embroideries. I would have tried on my own, but the cost of rent in Aqaba is just too expensive. I love being part of the Johud community as we all learn from each other.”

The organisation has been set up so that women are able to collect their money without the supervision of a male, which has previously been an issue in Jordan, allowing for all profits to go back to the artists.

The foundation now promotes its initiative through social media as well as the local newspaper. All women who wish to join the community are offered complimentary training sessions. 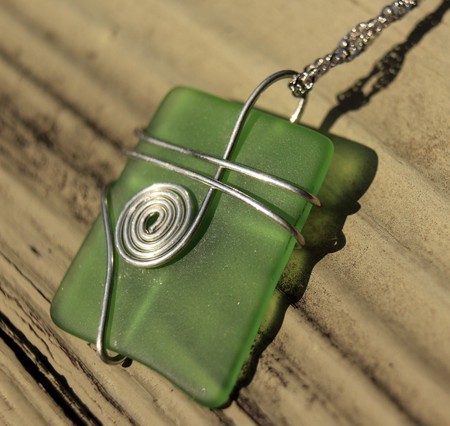 “Whenever the laws change or there is a new trend, we are provided with a training course to help us all improve our skills. But most of all, it is amazing to have a place where women can gather and socialise and support the local community and their families,” Eman says.

The Johud Al-Ayadi Bazaar is also open to other organisations to exhibit their work, such as the local community project Green Creations. Green Creations is another female-only artisan group based in Aqaba, and they work with recycled materials that are often washed up on the shores of the Red Sea, such as sea glass and newspapers.

The project is part of a wider non-governmental organisation – World Associates – which aims to support local communities and increase social enterprises for women. 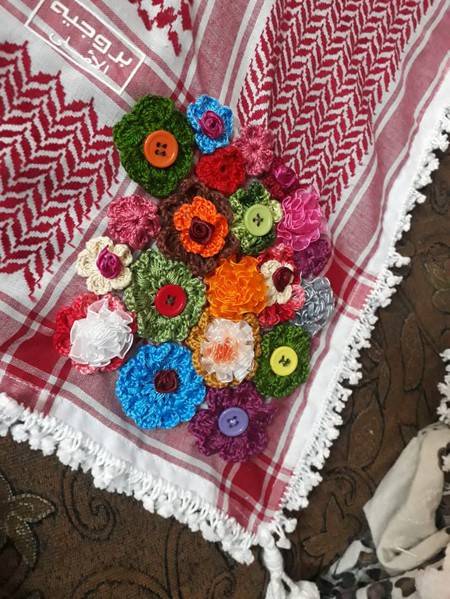 Set up nearly 10 years ago, Green Creations has not only created a safe environment in which local women can work and develop new skills, but a community where women can freely express their views, opinions and unique talents.

The organisation is helpful for those who are unable to work full time due to family responsibilities, which is the case for many of the artisans at Green Creations. The advantage of the project is not only that the women can work flexible hours to suit their needs, but also that they are encouraged to develop news skills. The community organises free English-language classes to those who are eager to learn, as well as weekly exercise classes to help improve the well-being of its participants. 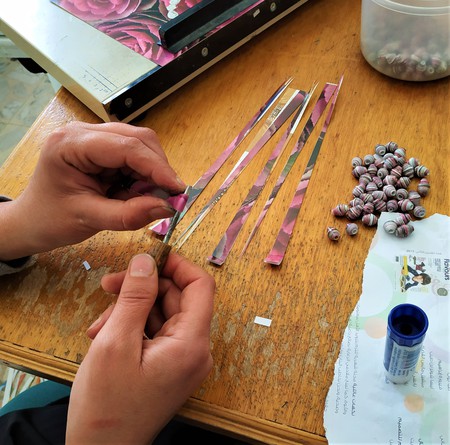 Jo Whitelaw, holistic development manager at Green Creations, joined the community six years ago after moving to Aqaba from Australia. Apart from being in charge of artisans’ development, Jo organises the ‘family get-together’, as she calls it, where all the women gather for a home-cooked meal once a month.

“We don’t just work together; we are a family. We really care for each other. The main aim of Green Creations is, of course, to be environmentally beneficial to the city but also the aim of providing the employment for local women and building a community,” says Jo. 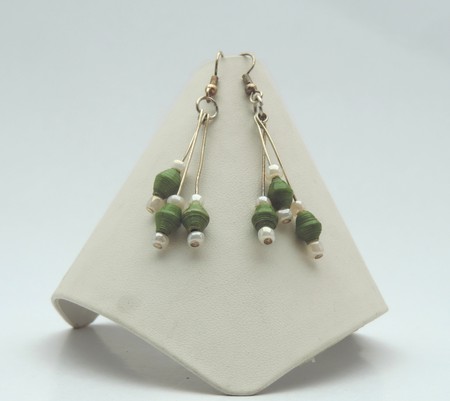 Green Creations aims to use recycled materials, and the organisation has an agreement with local glass-making companies to use any excess materials for the creation of the different beads for their jewellery. A lot of what the women create is sold at the Johud Al-Ayadi Bazaar, but they also run jewellery-making classes where people can join in and learn all about the art behind each piece. The workshops are more than just a way to make a profit; they allow women to interact with tourists from all over the world and improve their social and language skills.

“In our community, we always enjoy meeting new people,” Jo says. “We provide opportunities for the women to learn English through free language classes and interactive workshops. We are very proud of our community and we love to welcome people in. Our main aim is to provide the job opportunities that these women need. A lot of them have families and they are unable to work full time elsewhere, so we have created flexible hours for them. What we do here is very much about community building but also making beautiful things.” 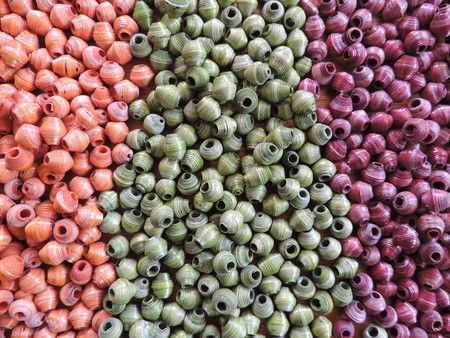