Where to See Live Music in Cardiff 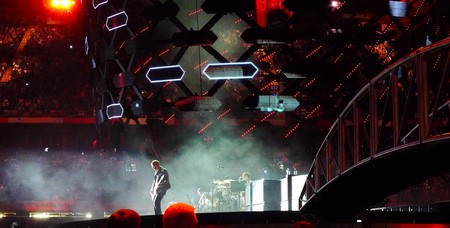 A city immersed in cultural values, and the music scene is certainly not exempt. Cardiff has a number of venues across the city that are ready to host upcoming artists or touring stars. With everything from niche bars tucked up side streets to 70,000 seater stadiums, the city is primed for the best of the action. Make sure to move around the city and to a gig at some of these wonderful venues.

From folk to reggae, hip hop to bebop, this high-energy bar offers live bands and regular guest DJs. The self-proclaimed best independent music bar in Cardiff is likely to have something to suit everyone. They are certainly purveyors of fine music.

A venue for the upcoming and the alternative, Clwb Ifor Bach is an intimate side street venue that plays host to a continual stream of artists. Big hitters such as George Ezra have previously played there before having their name thrust into the limelight. 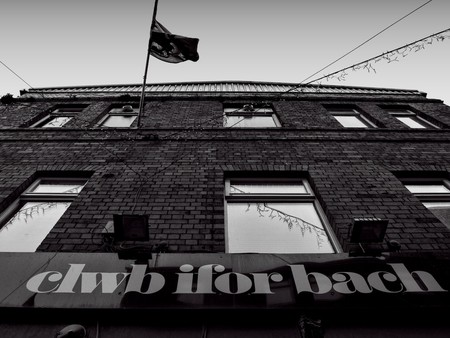 This musical hub based in Albany was once a fully operating cinema. Now, this much-loved venue, split across both standing floor and balcony and with a room that is wider than it is deep, hosts everything from tribute acts to touring artists. Previous sell-outs have included the like of Catfish and the Bottlemen and Jess Glynne.

From Bon Jovi to Take That, Red Hot Chilli Peppers to The Rolling Stones, all these famous artists have performed at this 74,500 seater. It is Cardiff’s biggest music arena and likely stop off for the big names touring through Wales. The Millennium Stadium is the pinnacle of Cardiff’s music scene. 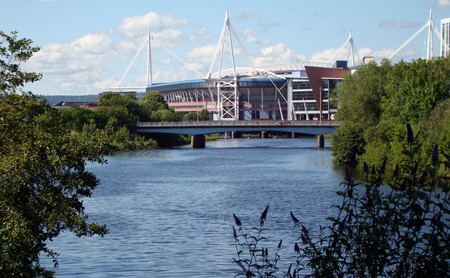 Millennium Stadium next to the Taff | ©Jon Candy/Flickr

Another of Cardiff’s big venues, the Motorpoint Arena has a capacity that can reach 7,500 in a standing layout, and 5,000 for a fully seated event. The venue has hosted numerous concerts since it has opened. Artists who have played there include Mariah Carey, George Michael, Kylie Minogue, Katy Perry, The Script, Jessie J and Beyoncé, who did a surprise show as part of her Formation World Tour.

Based down towards the bay, Cardiff’s Glee Club is a venue where you are able to see a broad spectrum of artists – singer songwriters, indie-rock, pop, electronic, jazz, blues, world, and spoken word. Many artists go on to become thrilling pathfinders and trailblazers.

You may not find your household names here. Nonetheless, Live Lounge is a brilliant place to head if you fancy rocking out with a live band to some of your favourite songs. It is a favourite with Cardiff locals for its great vibes and atmosphere.

Whilst it may not be used as a venue as much as Cardiff’s other renowned names, the Cardiff City stadium has hosted the likes of the Stereophonics and Manic Street Preachers. When there are no gigs on, this 33,000 seater will likely be filled with Cardiff city’s football contingent. 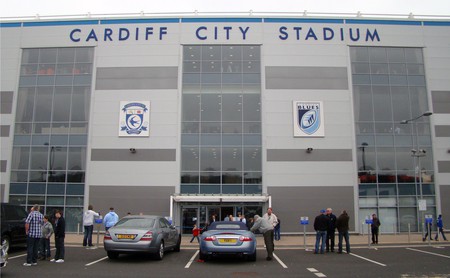 Based in the heart of Cardiff, the St. David’s Hall is the National Concert Hall and Conference Centre of Wales. It hosts the annual Welsh Proms, the International Orchestral Series and the biennial BBC Cardiff Singer of the World Competition. As well as classical music it also plays host to jazz, soul, pop, rock, dance, children’s, R&B, musicals and other forms of world music, as well as light entertainment artists like Joan Collins. The foyers in the centre are open and have regular free performances from music groups. 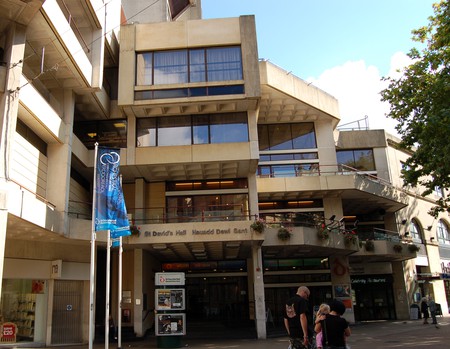 As its name suggests, this venue was once the old tram depot for West Cardiff. Since transformed into a music and arts venue, it has a capacity of 1000 and hosts gigs and events. Alike most other music venues in Cardiff, it hosts a variety of acts and does not pigeon hole itself to one style. It’s worth a visit for its independent, quirky feel.