Owain Glyndŵr And The Welsh Revolt 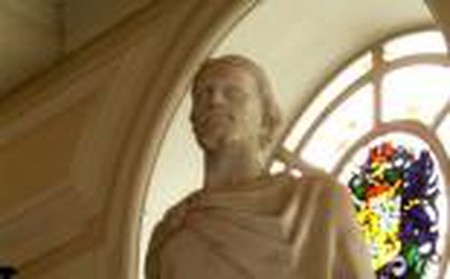 Regarded as a national hero of Wales, Owain Glyndŵr was the last true Welsh citizen to hold the title of Prince of Wales. Leader of the Welsh resistance in the early 15th century, Owain Glyndŵr is a celebrated figure and cultural icon. 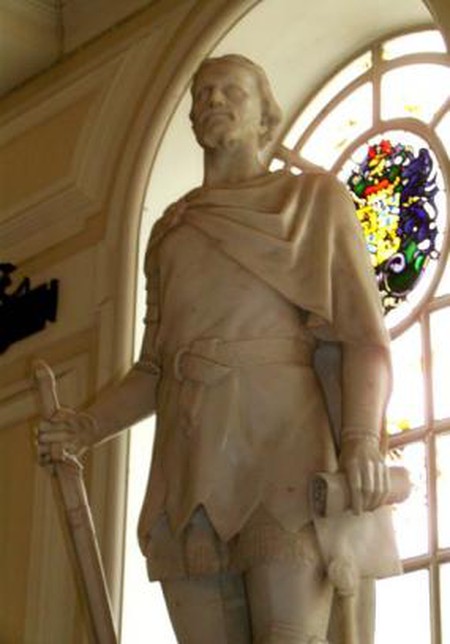 On September 16th every year the people of Wales celebrate the life and legacy of one of the few national figures this small and sometimes ignored nation can lay claim to: Owain Glyndŵr. Glyndŵr, whose name was anglicised by William Shakespeare as Owen Glendower, was the leader of the Welsh resistance to English domination in the late 14th and early 15th centuries. He was the last Welsh holder of the title of Prince of Wales and is regarded as a near mythical figure by Welsh nationalists who see him as an emblem of the preservation of Welsh identity in the face of colonial assimilation.

Glyndŵr was born into the Anglo-Welsh aristocracy and for much of his life fulfilled the duties and expectations that such a station in society demanded: studying law in London and serving in the English King’s Army under Richard II. However he rejected this fidelity to the English crown once King Henry IV had usurped the thrown and began to fight for Welsh independence. He was appointed Prince of Wales by his followers at the height of the rebellion and he convened a Welsh Parliament which was recognised by the French, the Spanish and the Scottish. Despite several historic victories over the English, however, Glyndŵr was never able to secure full control over Wales and eventually he vanished into the Welsh mountains with any claim to Welsh independence vanishing with him.

Glyndŵr is celebrated these days as a symbol of the Welsh identity; an identity that still remains very distinct despite centuries of English assimilation. His contemporary relevance is bound up with the issue of the devolution of power to the Welsh assembly and the prerogative of the Welsh people to manage their own affairs, which has only recently been recognised by Westminster governments. Glyndŵr symbolises a largely forgotten history of resistance in Wales and although he is held up as a seemingly superficial totem of ‘Welshness’ – much like the Welsh Dragon, the leek or the red uniform of the Welsh Rugby team – there is some substance and contemporary value to Glyndŵr’s history and mythology.

The history of the Welsh rebellion is recounted in The Revolt of Owain Glyndŵr which also analyses the after effects of Glyndŵr’s rebellion. Chris Barber’s In Search of Owain Glyndwr recounts the mysterious disappearance of Glyndŵr and questions how his contemporary relevance can be assessed.