A Tour of Wales’ Most Beautiful Film Locations 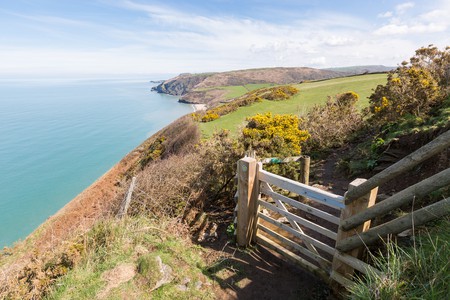 Wales’ picturesque landscape has landed the country roles in a number of films, and some truly beautiful locations have been used as the backdrop to many a Hollywood blockbuster. From stunning beaches to spectacular mountains, it’s easy to see why this little country gets scouted as a go-to filming locale.

The Edge of Love

Keira Knightley, Sienna Miller and Matthew Rhys star in this film based loosely on events from the life of the famous Welsh poet Dylan Thomas. As such, it has a very particular local ‘value’. Shot in 2007 in the small town of New Quay in Ceredigion, many of the local residents participated in the filming process, either as extras or as spectators. 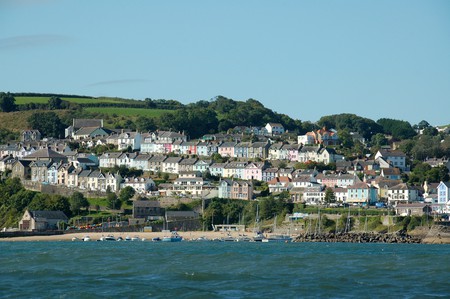 Doctor Who, which is filmed all over Wales, has its home base at Roath Lock in Cardiff Bay, a 16,000-square-metre purpose-built BBC site where Casualty is also filmed. Outside the studio, filming has taken place at the beautiful Gower Peninsula, with scenes from the hit show featuring Rhossili village’s famous Worm’s Head in the background. 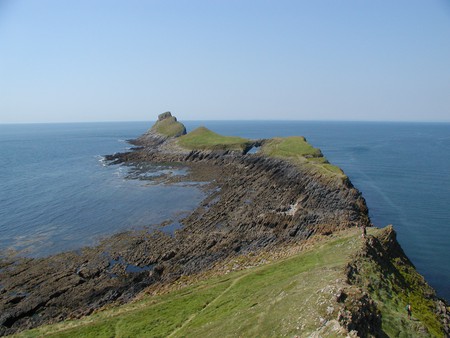 The beautiful beach of Penbryn is situated nine miles north of Cardigan on the Ceredigion Coast in West Wales. Featured in the James Bond film Die Another Day, the golden sands of this unspoiled mile-long beach are now owned by the National Trust. The location was used as a stand-in for North Korea in what was the 20th Bond film. 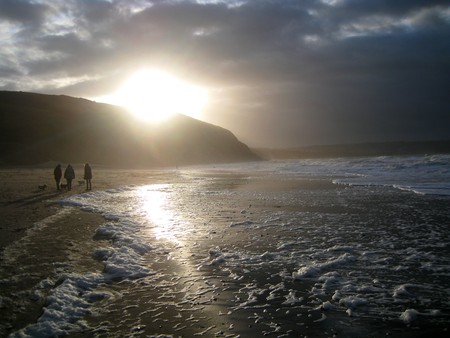 Clash of the Titans

Shooting for Clash of the Titans took place at Dinorwic Quarry in the village of Llanberis, where more than 200 cast and crew members stayed for 10 days to shoot a four-minute sequence. The dramatic area is in the heart of Snowdonia and is blessed with steep inclines, towering mountains and deep valleys that will leave you in awe. Local companies said the presence of the Clash of the Titans filming was of huge economic benefit to the area. 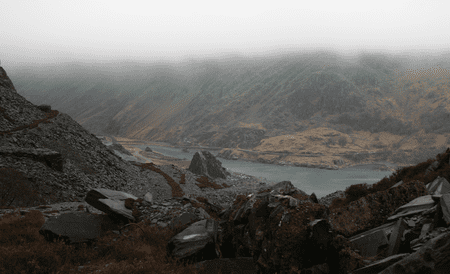 The British drama starring Benedict Cumberbatch was filmed in the picturesque location of Barafundle Bay. A small bay in Pembrokeshire, Barafundle is backed by dunes and pine trees. The award-winning, pristine beach has swathes of golden sand and clear water. National Trust Wales, which manages Barafundle Bay, was a partner in the production, providing accommodation, transport and advice on local weather conditions throughout the shoot. 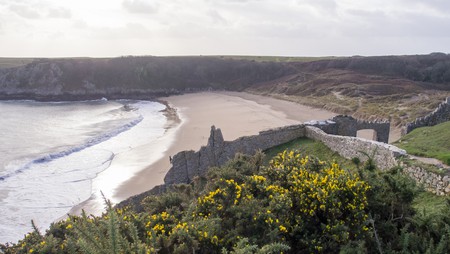 Another one of Wales’ stunning beaches was used in the filming of Ridley Scott’s Robin Hood – Freshwater West. This sandy and rocky beach is usually a hunting ground for surfers, however filming saw horses and riders plunging through the surf at the water’s edge.

Harry Potter and the Deathly Hallows

Freshwater West was also used in the filming of Harry Potter and the Deathly Hallows. The cast spent several days filming on site, which drew Harry Potter fans to the location. A cottage made from shells was built upon the dunes in 2009. 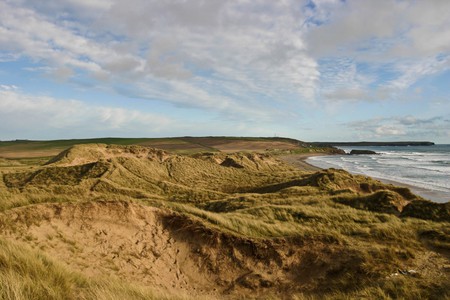 A lesser-known filming location in Wales, Henrhyd Falls in the Brecon Beacons National Park, was used as the cover for the Batcave in the blockbuster starring Christian Bale. Fans of the film eager to visit the scene can walk behind the 27-metre-high curtain of water that conceals the entrance to the superhero’s hideout. Once behind the falls, you’ll find yourself in a space more vibrant than any film set – where darkness glistens, light sparkles and water thunders down like the river’s own heartbeat. 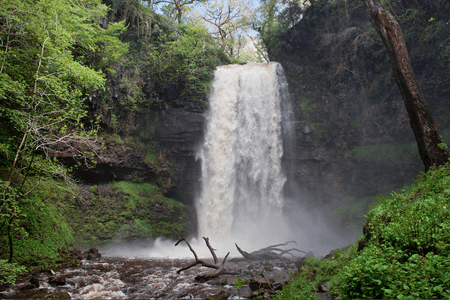 Snow White and the Huntsman

Marloes Sands was the filming locale chosen for Rupert Sanders’ fantasy epic, thanks to its dramatic, jagged rock formations and the way the rocks rise proudly out of the sand at low tide. Working with both the national park authority and The Countryside Council for Wales, the production team minimised the environmental impact of filming. This was particularly important, as the region is part of the Skomer Island Marine Nature Reserve and the clifftops are Sites of Special Scientific Interest. In total, the production team spent three weeks on general prep for a five-day shoot.

Marloes Sands in Pembrokeshire | ©David Evans/Flickr
Give us feedback