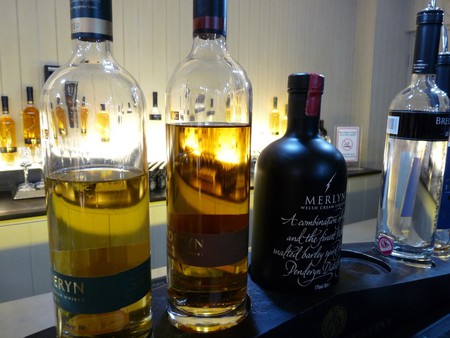 Recently, the number of Welsh distilleries has exploded. Lots of exciting new facilities have opened, and spirits are very much in fashion. Whether your drink of choice is gin, vodka or whisky, Wales is the perfect place to discover new favourites.

Whisky has been distilled in Wales for hundreds of years. In the 4th century, the monks of Bardsey Island are said to have distilled chwisgi, a spirit similar to whisky, however it was only in the late 19th century that commercial Welsh whisky started making a name for itself within the industry. The Welsh Whisky Distillery Company, historically the last notable distillery, opened in 1887. However, it was not successful in part due to the prevalence of the temperance movement, which encouraged people abstain from alcohol.

After several failed attempts—including one company that bottled Scottish whisky in Wales and called it Welsh whisky—the possibility of a true Welsh distilled whisky was again explored. In 2000, the now iconic Welsh Whisky Company was founded, and the first real Welsh whisky hit the shelves in 2004. Now known as the Penderyn Distillery, located on the edge of the Brecon Beacons, they produce rather excellent whisky and, more recently, Brecon Gin. The luxury Icons of Wales range celebrates some of Wales’ most famous sons, including the Bryn Terfel special edition, which was inspired by the opera singer’s character in Verdi’s Falstaff, famous for his love of strong drink. Matured in bourbon casks for an intense flavour, this decadent whisky with its theatrical red bottle is offered in a limited edition. The Merlyn Welsh Cream Liquor is Wales’ answer to the Bailey’s Irish Cream and is perfect for the festive season.

Other smaller distilleries have followed suit. The Dà Mhile Distillery, near Llandysul in West Wales, started distilling in 2012. The Aber Falls distillery in Abergwyngregyn, Gwynedd, North Wales, announced it would market its first whisky in 2020. Good things must come to those who wait.

Gin is among the most popular spirits of the moment, and Wales has some great gin distilleries. Caerphilly’s Eccentric Gin produces several delicious botanical-flavoured varieties, and The Dyfi Distillery, near Machynlleth in North Wales, makes a beautifully stylish gin in a lovely bottle that is flavoured with foraged herbs and flowers. North-west Wales’ Foragers Gin produces limited-edition craft gin in the hills of Snowdonia.

Whichever part of Wales you visit, it’s easy to find a good distillery, many of which offer tours and tastings and have delicious seasonal variations. Other smaller artisan spirits makers are to be found in the country, and all are committed to securing Wales’ place on the spirit map. 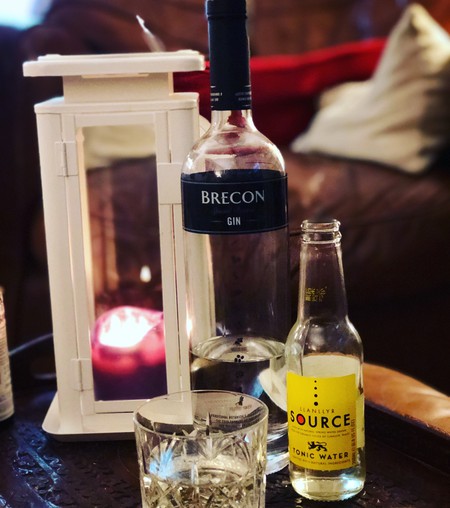