10 Reasons Everyone Should Visit Cardiff At Least Once 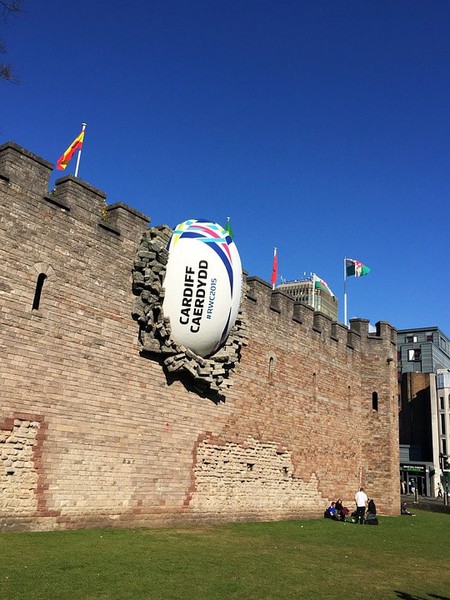 Wales’ capital Cardiff is a small but vibrant city with plenty to see and do. It has the River Taff running through it and a castle in its centre, surrounded by the beautiful Bute Park. It’s safe to say there’s plenty of reasons everyone should visit – here are the top 10…

The Welsh are well known for their hospitable nature, humour and charm. You can usually count on a warm welcome wherever you go, especially when Wales is playing a rugby match at the stadium. The pubs and bars will be full of locals cheering, singing, drinking and enjoying themselves, and you’re bound to have a good time with them, even if you’re there wearing the shirt of the other team.

The city is sport-centred like no other. There are the venues Cardiff Arms Park and the Millennium Stadium right in the middle of the town, with the latter being visible for miles around. Cardiff has played host to FA Cup finals, Rugby League Challenge Cup finals and many more games. Cardiff is also big on cricket, with Sophia Gardens cricket grounds (aka, The SSE SWALEC Cardiff) being the headquarters of the Glamorgan CCC. The club has more than 7,000 members and also runs the Welsh Cricket Academy. The cricket stadium underwent a multi-million-pound refurbishment to host the first ‘England’ v Australia Test Match of the 2009 Ashes series. For ice hockey fans, there’s Cardiff’s professional ice-hockey team, the Cardiff Devils, who now practice down at Cardiff Bay at the Ice Arena Wales.

Cardiff Castle has much to set it apart, from the breathtaking, kaleidoscope-effect Arab Room to the Animal Wall, which consists of a row of stone animal sculptures each perched on different parts of the outer wall. The castle used to have live peacocks roaming its grounds, and it was common to find a plume on the floor. Those days are gone now, but there are still references to the birds dotted around. Entry to the castle costs £10, and there’s also the option of doing a ghost tour at night, going from room to room by candlelight, hearing the gruesome goings-on of the past and the many ghost sightings is an unforgettable experience. 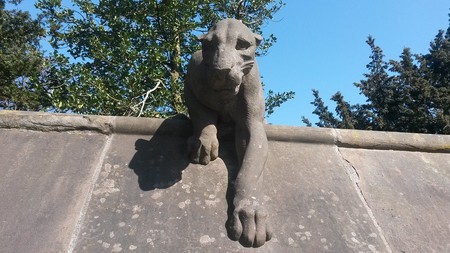 Cardiff became what it is today partly thanks to the industry of its port, Tiger Bay, which has rich history. Now referred to as Cardiff Bay, the area offers beautiful views over the water, a host of leisure activities and cultural attractions. These attractions include Techniquest (a science museum full of interactive activities), the Norwegian Church (with links to Roald Dahl) and the Wetlands Reserve, an area of natural beauty. There are also plenty of bars and restaurants to choose from where you can sit outside when the weather’s good. It is also the location of the Wales Millennium Centre, a cultural hub, and the impressive Senedd building where the Welsh National Assembly is headquartered. 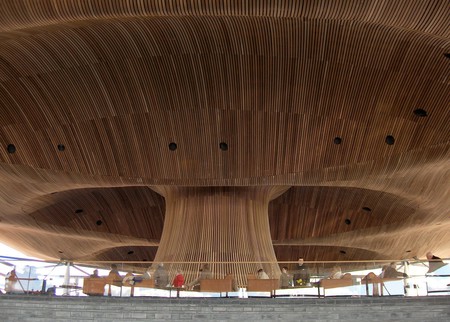 Bute Park is the stunning extended grounds of the castle right next to the city centre and much of it runs along side the River Taff. There are colourful and well-tended flower beds and a host of tree species to admire, making it a great place to go during autumn for the variety of leaf colours. It’s also where you can catch a water bus to Cardiff Bay or get a tea and cake at Pettigrew Tea Rooms or The Secret Garden.

Roth Park Lake with its Victorian lighthouse, weeping willows and bird life is a huge highlight of the city. Species to be seen include mallard, cormorants and herons, and little islands on the lake provide areas for them to nest. The best thing you can do then is to hire a boat. Choose from Water Walkerz, Peddlerz, rowing boats and pedalos.

You may have heard rumours about Cardiff and the amount of hen dos and stag parties it attracts, as well as the binge drinking which goes on, and that may or may not be a good thing for you, but the city is a great place for a night out – whatever you’re into. Welsh pubs are notoriously lively, with live music, craft ales and friendly locals. And there are loads of clubs where you can dance to the music you like and generally have a whale of a time.

The National Museum of History is the number one go-to destination for Welsh culture, architecture, history and traditions. Rather than a staid, echoey building, this is an open-air museum spread over acres of parkland in the grounds of St Fagans Castle, an Elizabethan manor house. It’s often called St Fagans because of the village St Fagans where it is found. Along with the 40-plus historical or imitation buildings, there is a farm, a pottery where you can have a go yourself, beautiful gardens, events, old fashioned shops and more.

With its cathedral, Llandaff is technically a city but has a typically village feel with its village green, high street and attractive houses. As well as being the set for many a Doctor Who and Torchwood scene, other claims to fame include it being the birth place of Roald Dahl. Then there’s the cathedral itself, which is large and impressive with an active parish.