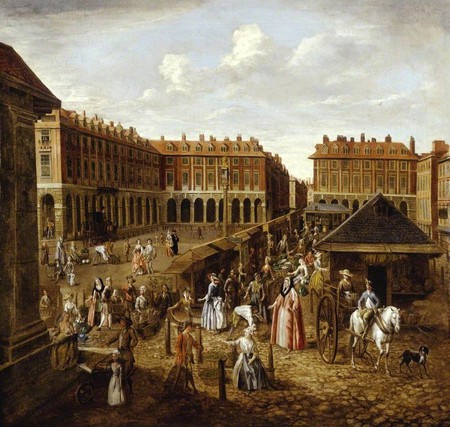 Out of copyright| Museum of London|The Public Catalogue Foundation

With a population of just over three million people, Wales is a small country by anyone’s standards. Much given over to wild hills and great swathes of fields, the towns and cities are few and far between. However, for a small country it has given the world some rather impressive theories, inventions and fashions – so here’s our guide to 10 awesome things which originated in Wales – and you may well be rather surprised. 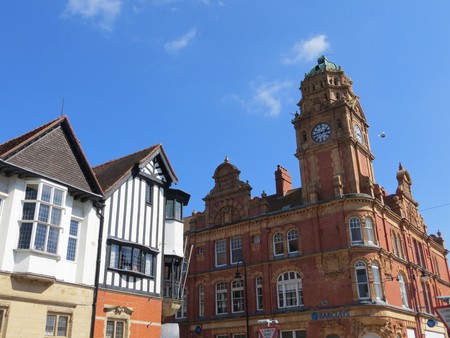 Powys businessman Pryce Pryce-Jones owned a shop in Newtown, Mid-Wales in the mid-ninetieth century. He noticed that the railways were being expanded, and he decided to use this new resource to send packages out to people’s homes, rather than have them collect from him. First he sent out leaflets, detailing the products, in the post and encouraged people to ‘mail order’. This paved the way for the universal mail order system and, eventually, the internet shopping mega-industry of today!

Known as, ‘the father of modern meteorology’, Montgomery born David Brunt was the Britain’s first full time Professor of Meteorology at Imperial College London – the art of the weather forecast was born – and has proved extremely useful ever since. A First World War Meteorologist, he became president of The Royal Meteorological Society in 1942 and was knighted for services to his industry in 1959.

Mary Quant and the mini skirt

The Swinging Sixtes – and every ‘It’ girl was wearing the Mary Quant mini skirt. A true icon of its time, its designer Mary Quant was born to Welsh parents – who’d have thought that Wales and catwalk style went hand-in-hand, but then Wales did give the world Princess Diana’s wedding dress too!

Swansea-born Edward ‘Taffy’ Bowen was one of the pioneers in the discovery of radar. He built the first radar transmitter in the 1930s and this inspired him to build smaller transmitters which could be fitted into aeroplane cockpits – without radar and Taffy Bowen, the Second World War could have ended with a very different result. 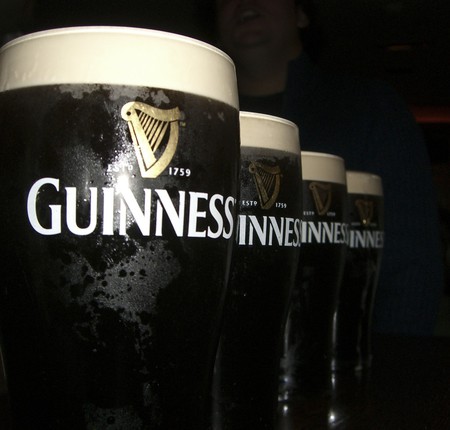 An Irish Intitution? – so you may think, but legend has it that the recipe was allegedly ‘bought’ by Mr Arthur Guinness from a tavern keeper in Holyhead, North Wales whilst he was waiting for a ferry, and taken over the sea to Ireland where is became the iconic symbol it is today.

= and + signs in mathematics

The + and = signs in maths are both down to a Welsh man called Robert Recorde from Tenby in South Wales, who in 1557 changed the then standard equals sign (II) to the = we are all familiar with today.

Out of copyright | Museum of London|The Public Catalogue Foundation

Designed by the legendary architect Inigo Jones, who was born the son of a Welsh cloth worker, London’s Covent Garden is one of the most famous buildings in the city. Built in 1630, it was the first modern square in London and ticked all the boxes for contemporary style. Taking inspiration from the fashionable Italians, the piazza was born and can still be enjoyed today.

Denbighshire-born David Edward Hughes invented a carbon microphone in the 1870s. He failed to patent his device and Thomas Edison, who was working on a similar project, became synonymous with its invention. However, there were witnesses who told that Hughes was demonstrating his device quite a while before Edison! 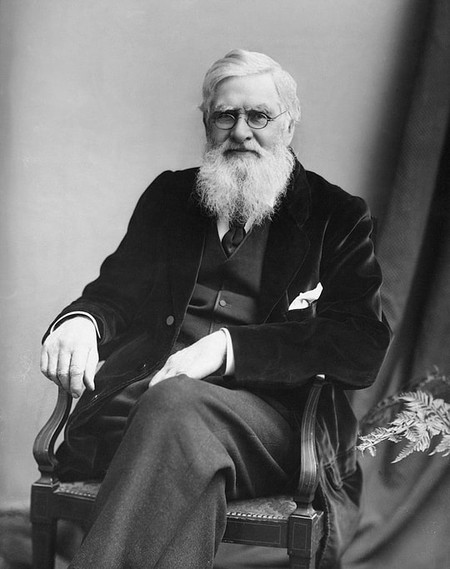 The Theory of Evolution

Alfred Russel Wallace, born in Usk, Monmouthshire, was a naturalist and botanist who worked alongside Charles Darwin developing the theories of natural selection and human evolution. Called the father of bio-geology, he paved the way for some groundbreaking scientific theories. However, he was from a poorer background than his contemporary scientist – it was Darwin who was to finally write ‘On Origin of Species’, although an earlier piece on this theory was jointly published by Wallace and Darwin, so no doubt their work together helped.

Bill Frost, a carpenter from Saundersfoot in South Wales was seen flying 500 yards (457 metres) in a plane made by himself, in 1896. He patented his invention but was too poor to renew the patent – two years later the Wright Brothers officially made aviation history.