Wonderful Scottish Photographers You Should Know About 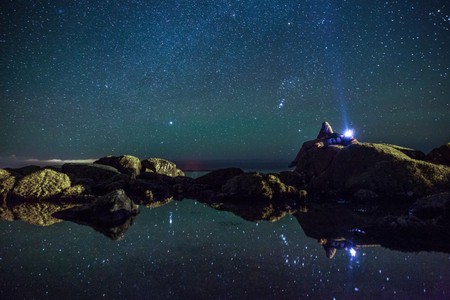 'Floating Through The Universe' | © Kieran Duncan

More than just snapping a picture, photography is a creative vehicle for capturing life’s little moments that otherwise might breeze past us. In no other way can we preserve beautiful moments of vulnerability, hope and raw humanity in such a magical manner. With its fair share of stunning mountains and landscapes, Scotland is a source of perpetual inspiration for photographers. Here, we look at of some of the most wonderful Scottish photographers that you should know about.

Like all great photographers, immensely talented Scottish born photographer James Bennett has a discerning eye for balance. Using indispensable tools like science and art, he produces wonderful photos. While working as a successful fashion and portrait photographer over the course of a decade in New York, he shot for the likes of German Vogue, Harpers Bazaar and Elle. His photographic repertoire also includes brands such as DKNY, Hugo Boss and Moet & Chandon, to name but a few. After escaping the hustle and bustle of the Big Apple, James returned to his roots in Scotland, shooting for select travel, architecture and interior projects. 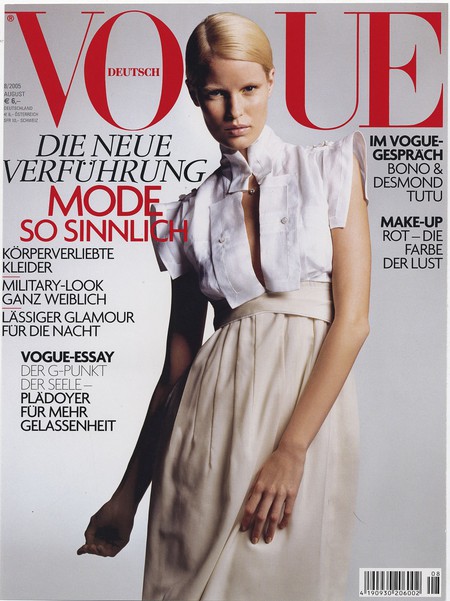 Photographer Marcus McAdam captures emotion in the truest sense. A purist with a penchant for ‘as is’ images devoid of hefty manipulation, Marcus shoots exclusively with Canon DSLR’s, particularly Canon L series lenses and occasionally Sigma Art Series lenses. A testament to his photographic prowess, Marcus took the crown (beating 20,000 other entrants) for UK Photographer Of The Year in 2003. This win spurred a fruitful career as a travel photographer and photojournalist. After jetsetting in China, Marcus put down roots on the Isle of Skye where he formed a successful photo workshop company. Forever the adventurer, Marcus divides his time between commercial gigs, where clients include Visit Britain, Microsoft, Panasonic, Caffé Nero and China Southern Airlines, and exploring unspoiled natural parts of the earth via his sister company Worldwide Explorers, an overseas immersive photographic holiday experience. 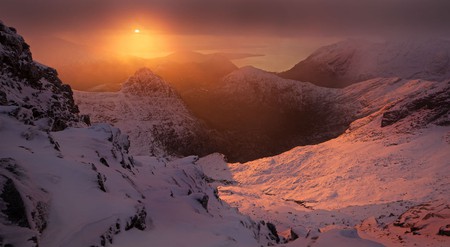 Scottish visual artist and photographer Ellis O’Connor is a torrent of creativity and true child of wanderlust. Fuelled by a passion for the relationship between the self and the environment, Ellis works across multiple mediums — photography, painting, drawing and printmaking — to create art that stirs the soul. Finding solace through traversing and hiking across the more untamed, rugged and remote parts of Scotland, Ellis illuminates these landscapes while capturing their enrapturing nature through her omnipresent lens. Ellis also served as a 2016 press photographer for Outlander with Visit Scotland and Amazon Media UK. 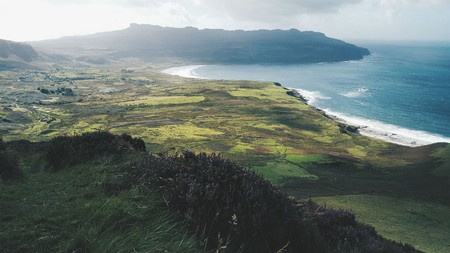 First and foremost a filmmaker, Kieran Duncan is dedicated to documenting life’s uncanny moments that ignite the soul. A stickler for adrenaline-inducing moments, his photography goes hand in hand with adventure and his passion for climbing and the outdoors. From precariously placed crags in Scotland to vast limestone cliffs in Greece, Spain and beyond, Kieran has captured a number of celebrated climbing athletes. His photographic work, like his animation and films, transports the viewer to the moment, stirring a flurry of emotions and a sense of wonder. As a producer of high impact short films and his extensive experience working both as cameraman and photographer for a range of travel, extreme sports and tourism productions, Kieran is a true master of his craft. 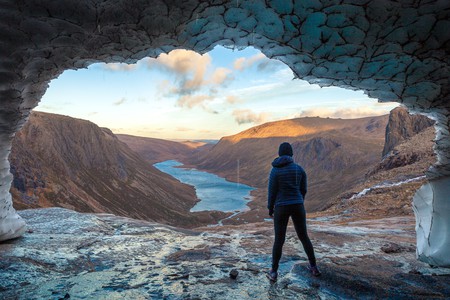 Spanish photographer Igor Termenón creates hauntingly beautiful images with an air of intrigue — they invite us to dig deeper. Based in Edinburgh, he works between the UK and Spain on numerous freelance projects. Inspired by the world around him, Igor’s photographic narratives are primarily fashion related, although it’s not unusual to see him branch out into equally alluring subjects. Clients range from Teen Vogue and Urban Outfitters, to Elle UK, ASOS and Vice. This creative is also the co-founder and creative director of Future Positive/ Future Positive Studio, a global online platform and studio for highlighting creative endeavours, and the founder and editor of Girls/Boys On Film, a collection of published zines and books (featured in the likes of Elle Girl Korea, Elle Japan, Dazed Digital and Vogue Korea). 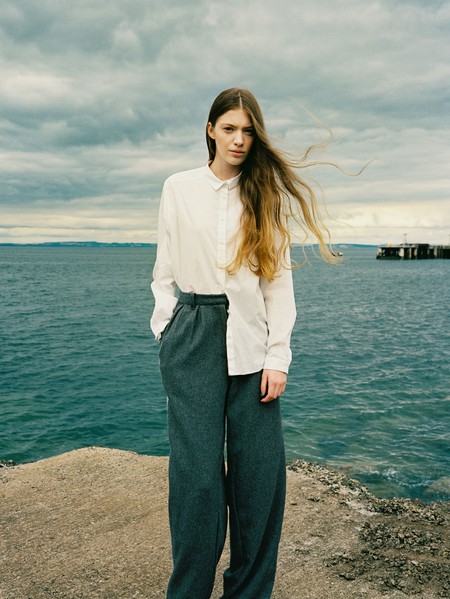 A living testament of the transformative power of photography, Peter Cairns is a conservation photographer based in the Scottish Highlands. As well as being striking images, Peter’s photographs are a serious and well-informed call to action. Through creating a visual feast of inspirational and moving images, he illuminates the pressing ecological issues affecting Scotland today. With 17 years of professional experience, this pioneering conservation advocate is the co-founder of Tooth & Claw, a project created to invite debate around predator management, Wild Wonders Of Europe, which is one of the world’s largest ever nature photography projects. His latest work revolves around SCOTLAND: The Big Picture, a long-term communication project formed by a tribe of talented creatives with the shared mission of ‘fusing geological science with visual storytelling’ to ‘produce inspiring media to amplify the case for a wilder Scotland’.

© Peter Cairns Photography
Give us feedback