Why You Should Visit Cramond In Edinburgh 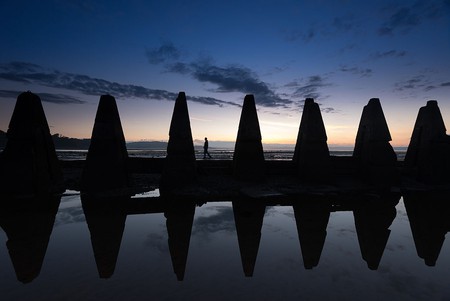 Just a stone’s throw away from the centre of Edinburgh stands a picturesque village that hides a history as rich — and as intriguing — as the rest of Scotland. Impressive silver swathes of sand sparkle on the beach near the elegant sailing boats that bob in harmony with the perpetual motion of the waves. Dozens of charming houses stand proudly along the wharf and offer a prime example of Scottish vernacular architecture. Cramond resembles a far away land that only the wildest of imaginations could conjure up. 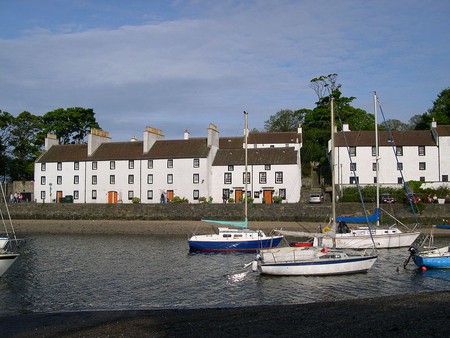 The area of Cramond came about in 1920, when it was officially included into Edinburgh by an Act of Parliament. Since that momentous date, this gem of a place has been entwined with all sorts of enticing tales. For years, Cramond has been one of the most desirable places to live and visit due to the fairytale atmosphere and dreamlike setting. From the mouth of the magnificent River Almond, hours can be spent gazing at the sublime sights of the Firth of Forth. When the tides permit, those who have a penchant for exhilarating expeditions can reach the abandoned Cramond Island via the Cramond causeway. There’s nothing more beautiful or soothing than witnessing the stern dancing shadows of the causeway pylons under a muckle Scottish sky at dusk. It’s worth noting that fish and chips make the perfect accompaniment to such a stellar setting. 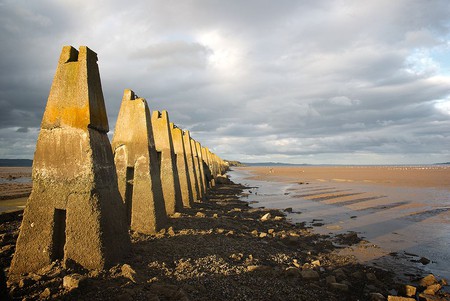 A great number of archaeological excavations have taken place in Cramond and have resulted in unearthing a myriad of truths from a bygone past. One dig exposed tracings of habitation from approximately 8500 BC — this stunning discovery put Cramond on the map for being one of the earliest uncovered sites of human settlement in Scotland. It’s believed that nomadic hunting-gathering peoples populated this Mesolithic campsite due to the findings of waste pits, stake holes (used for support of shelters), and microlith stone tools. 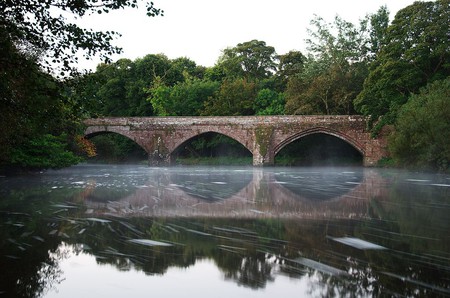 It wasn’t until about 142AD that Roman forces appeared on the scene — approximately 500 of them — following the order of Emperor Antoninus Pius to set up fort near the river Almond. This six acre fort and harbor were used for around 15 years before the troops gravitated towards Hadrian’s Wall. Artifacts such as pottery and coins prove that the fort was used again as an army and navy base for another Emperor. Perhaps the most exciting finding from the multiple excavations is the Cramond Lioness — a majestic and alluring sandstone statue of a lioness consuming a man. This wondrous work of art is one of the greatest Roman sculptures to have survived time and stayed in Scotland. 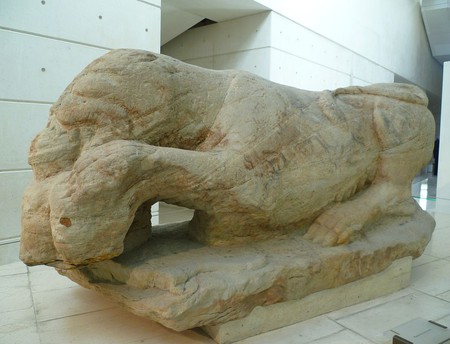 Consider Cramond a prime pick for one of those days that deserves an epic adventure. Stroll the quaint streets and imagine the times when it was a Roman fort, explore and examine the intriguing causeway, absorb the pretty fleets of bobbing boats, step foot on silky sands, and wander along the wise River Almond. A trip to this magical place would not be complete without venturing to the waterfront to look for the Cramond Fish. This isn’t just any old fish — it happens to be eight tons of exquisite pink granite carved by the deftly talented Scottish sculptor Ronald Rae. Then again, this isn’t just any old village. 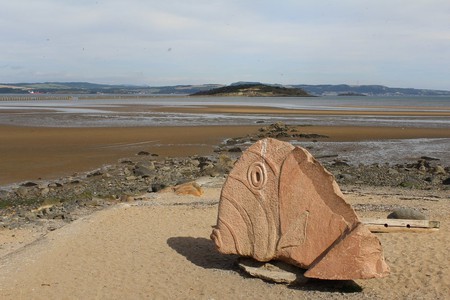 The Cramond Fish | © Leslie Barrie/geograph
Give us feedback