In a busy world where business means profit, many can lose sight of the true pressing issues impacting society, such as the thousands of homeless people around the world. In Scotland, there is a ray of hope in the form of Social Bite, a sandwich shop with a conscience.

Innovative and revolutionary, Social Bite is a ‘social business’, which means that 100% of profits go to those in need, from the homeless in Scotland to other causes internationally. The cafe also offers employment opportunities to those in need, with a quarter of Social Bite’s one hundred-plus employees having been homeless themselves. Through operating on a ‘suspended coffee and food’ system (‘paying it forward’), customers can buy a meal for a homeless person as they purchase their own food. In the evenings, ‘social suppers’ supply the homeless with hot meals and the chance to meet with support services.

Founded by Josh Littlejohn and Alice Thompson in 2012, it’s astonishing to think that this pioneering business evolved from the turn of a page and a trailblazing thought. After reading ‘Creating A World Without Poverty: Social Business And The Future Of Capitalism’ by Nobel Peace Prize winning economist, social entrepreneur, civil society leader and banker Professor Muhammad Yunnus, Josh and Alice embarked on a trip to Bangladesh. There, they met with Professor Yunnus in Dhaka, where they witnessed the impact of his own social businesses. The aim with each business was to tackle social challenges such as malnourishment in children, blindness amongst the poor and financial exclusion. 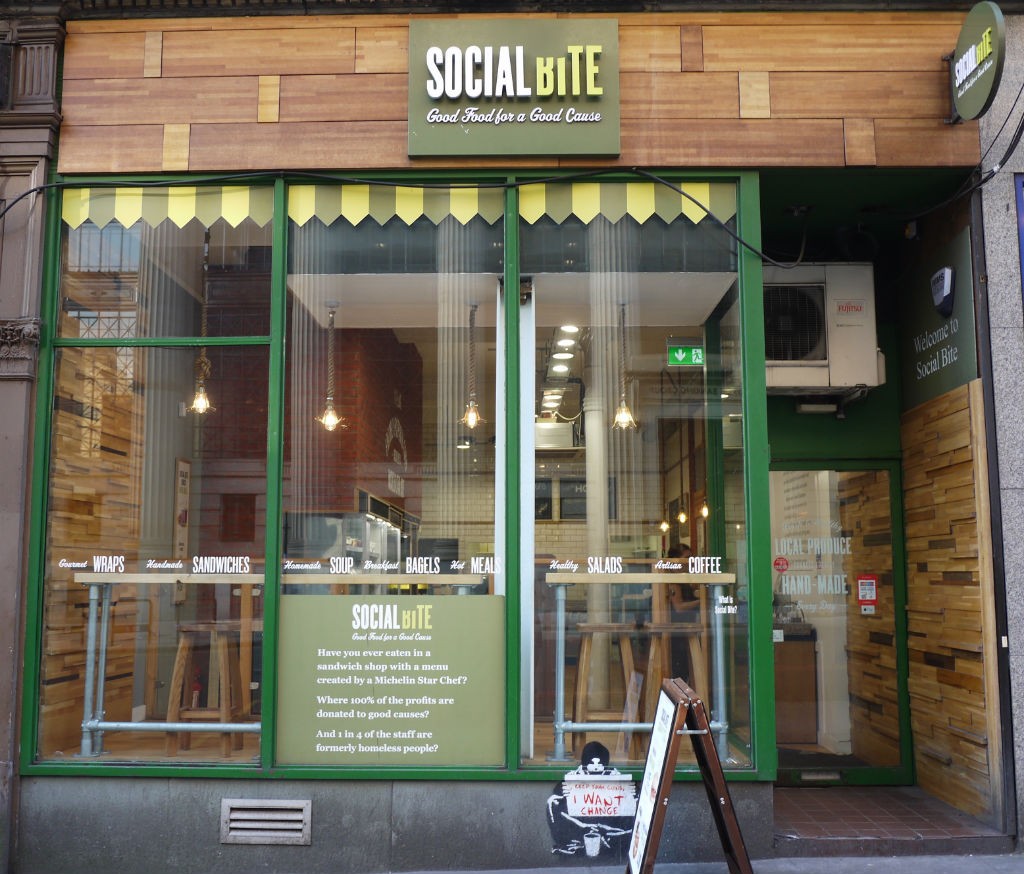 And so, Social Bite entered the world. Between the Edinburgh, Glasgow and Aberdeen locations, two massive staff canteens, a sought-after corporate catering business and a central production kitchen, Social Bite feeds approximately 150 people from the Scottish homeless population per day. Just as important as food is the opportunity for social interaction: homeless people are given the respect, time and care that every human deserves. 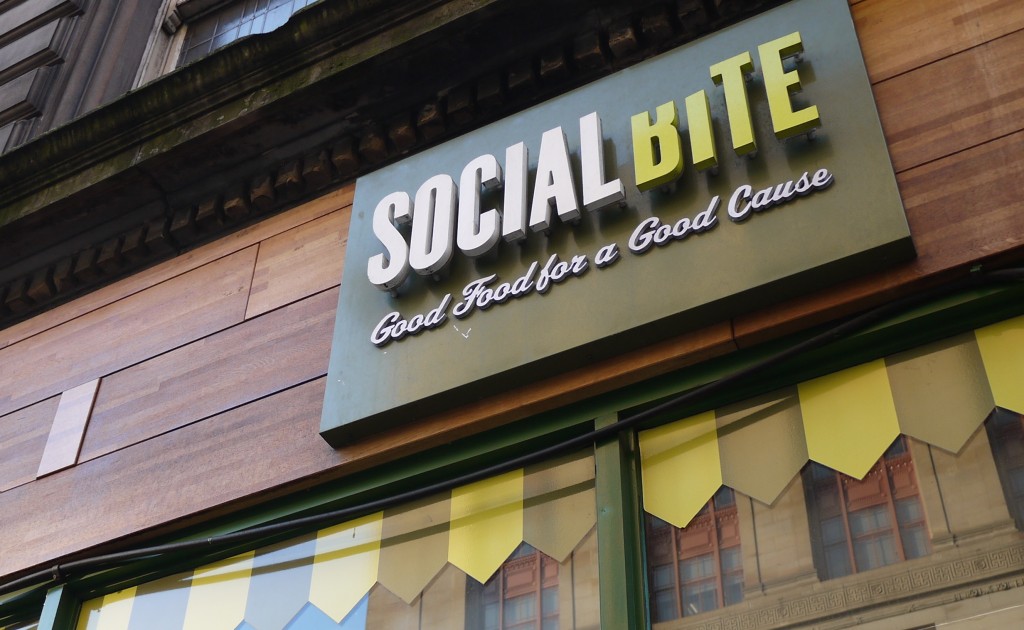 In tandem with these groundbreaking cafes, Social Bite runs a Social Bite Academy. Members from the homeless population can partake in a four-year course, tailored to providing all the support an individual might need to get back on their feet. Finding accommodation, offering training, working on qualifications, building up work experience and sourcing a full-time paid job are all part and parcel of the academy. This is a profound way to help abolish the vicious cycle of homelessness, and around 10 people a year can enter into the programme. 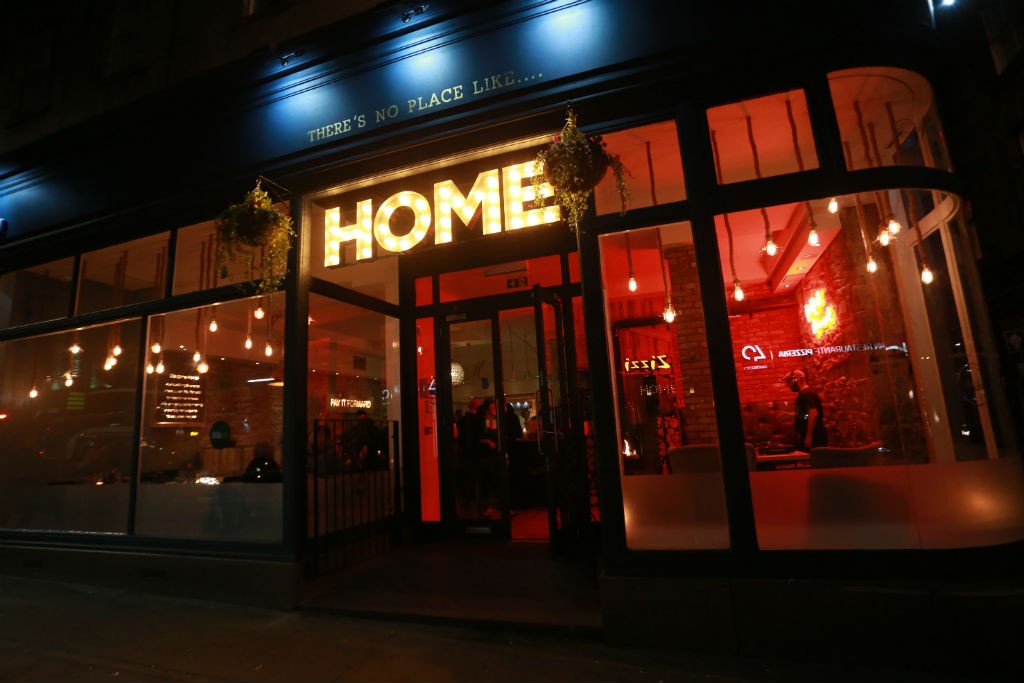 Forever expanding the frontiers of social equality, 2016 saw the opening of Home, Scotland’s first restaurant dedicated to helping the homeless. A sensational fusion of Scottish and French cuisine, Home is a harmonious collaboration between esteemed Edinburgh restaurateur Dean Gassabi from the fleet of Maison Bleue eateries and Social Bite founder Josh Littlejohn. 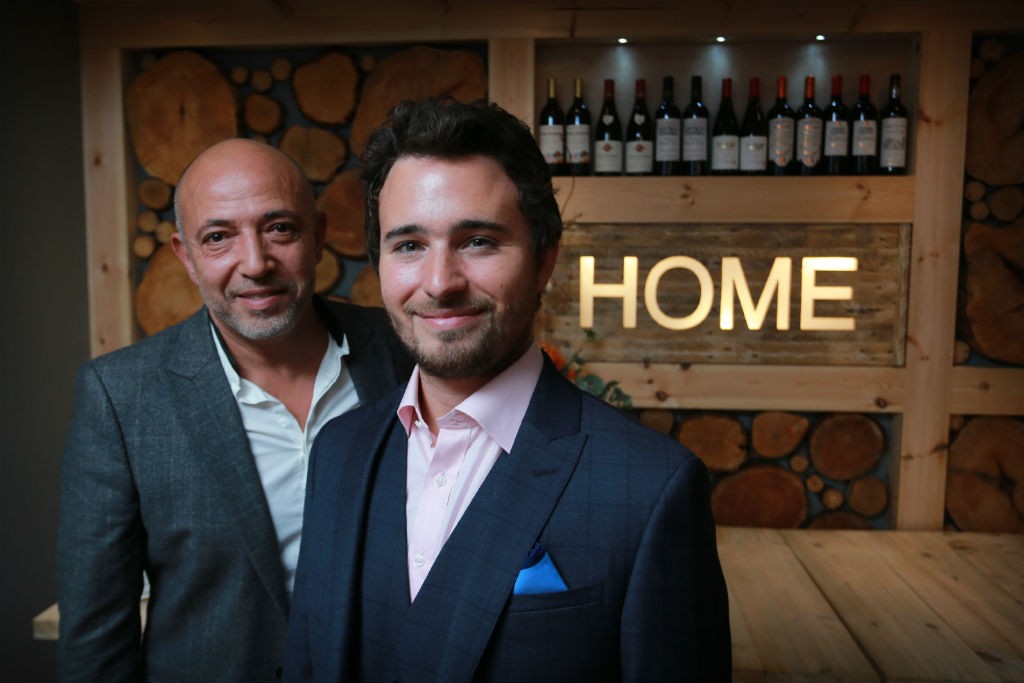 The restaurant invites Edinburgh’s homeless people to dine in on a weekly basis for free, along with providing extensive training and employment opportunities. Like Social Bite, Home is not-for-profit, with 100% of profits going towards helping the homeless and other international charities. Leonardo DiCaprio visited Home in 2016, and was moved and inspired by the enterprise. 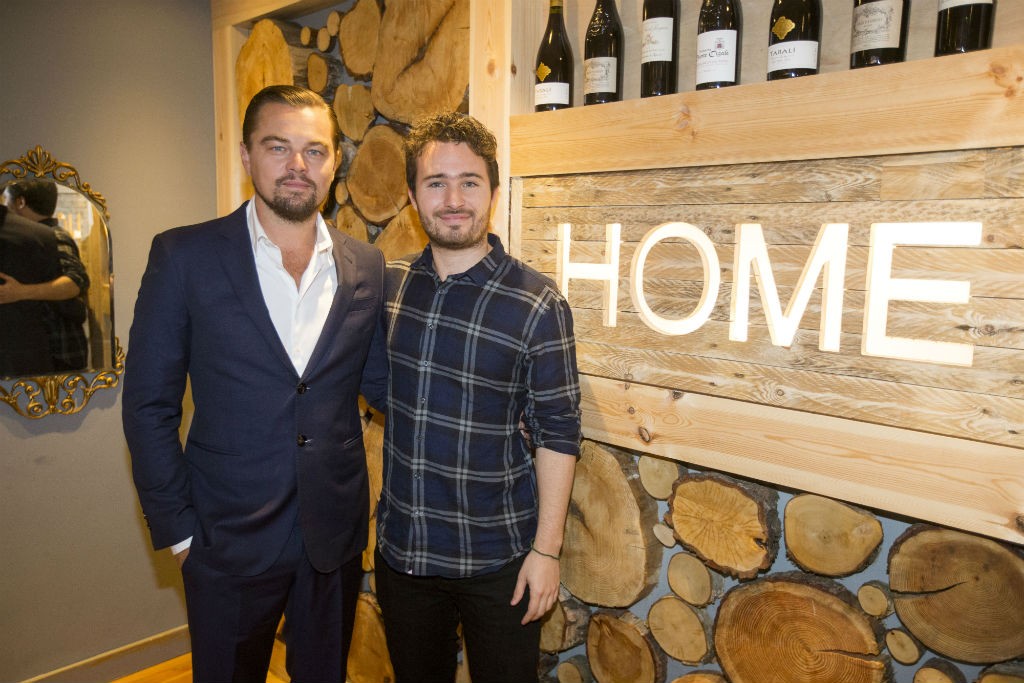 The next step for 2017 is a Social Bite Village. Driven by the simple fact that every person, under every circumstance, deserves to have a home, the Social Bite Village will provide safe accommodation for around 20 people a year. Situated in Granton (thanks to the Council donating land), the community will include a furniture workshop, money management guidance, a vegetable garden, chicken coup, cooking lessons, therapy sessions, exercise plans and counselling, along with a work placement programme in a Social Bite business. After a year, Social Bite will help these people transition into permanent accommodation to enable the next group to join. 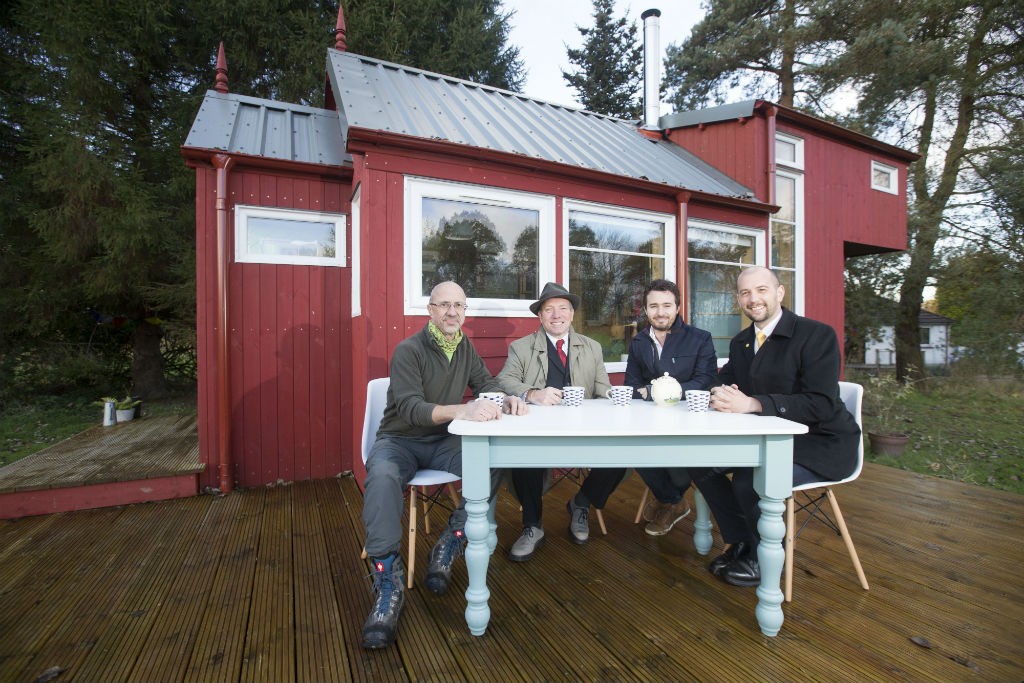 As part of the fundraising initiative, Social Bite hosted a CEO Sleep Out, where many of Scotland’s prominent figures including Sir Chris Hoy and Jennifer Cheyne, OBE, slept rough for a night. More than just a charity aimed at helping the homeless, Social Bite is a collective mentality and a vehicle through which people ostracized from the system can feel included, rather than excluded. It’s a business structure that strips away the barriers of inequality, enabling people to feel loved rather than invisible. In short, it’s a platform for hope. 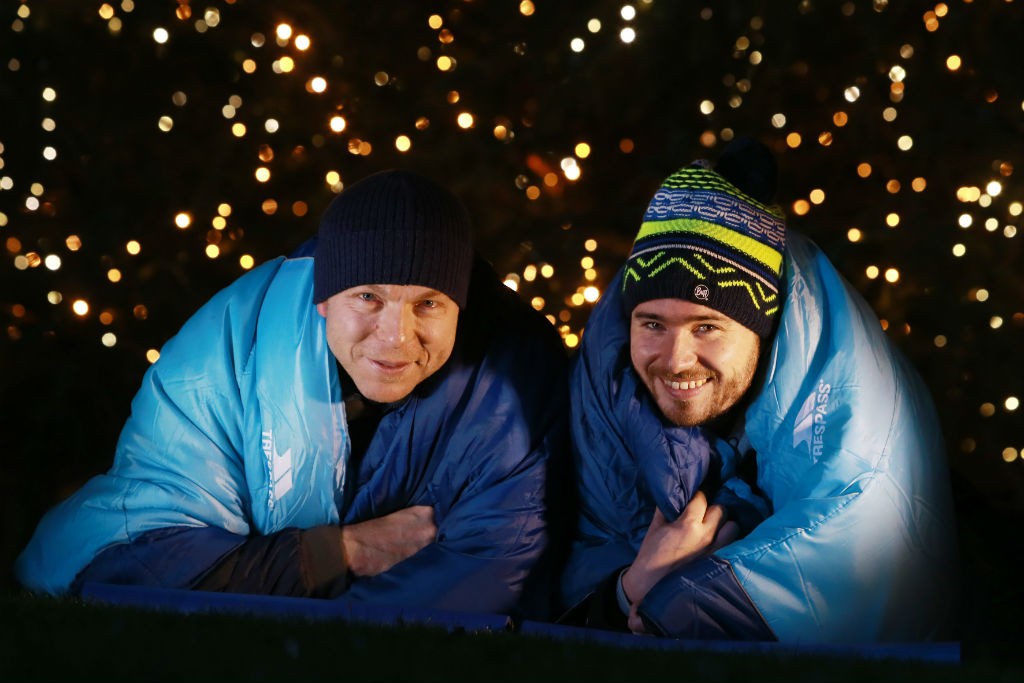