What Are Rock Cairns and How Should They Be Used? 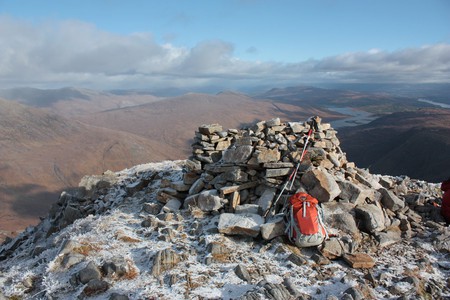 Found ascending towards the sky like Jenga blocks in all sorts of wild spaces are an assemblage of meticulously constructed stone stacks called cairns. But they are more than an artful balancing act.

To some, these perplexing rock piles look like a piece of visual art (and in many respects they are). And yet to others, they are invaluable wayfinding references and ancient burial markers. Cairns have the power to clarify and navigate, just as they can discombobulate those who see them.

What are rock cairns?

A cairn is a group of stones carefully arranged on top of each other. These man-made mounds, used since the prehistoric age, take on a number of roles and have guarded various landscapes for thousands of years, withstanding both the ferocious elements and the test of time. 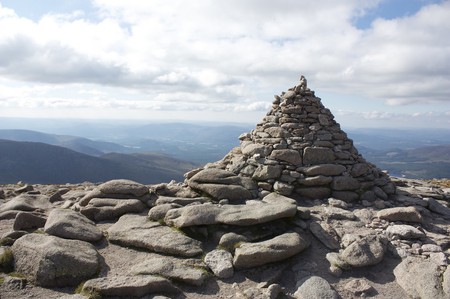 They appear in all sorts of places from mountain summits and ledges to river banks, moorlands, uplands, the desert and trackless terrains. Derived from the Scots Gaelic word ‘càrn’, meaning ‘heap of stones’, cairns are ancient markers with Scottish roots found across the globe. However, the word cairn is fluid and can refer to both man-made or natural hills and stone piles.

Since prehistoric times, cairns have served as landmarks as well as burial monuments. Some experts state that many of these ancient stone stacks were also built for astrological, ceremonial and hunting purposes. Indigenous peoples in places like Alaska and Greenland have relied on such markers for centuries. Seafarers used cairns for navigating long before lighthouses entered the equation. 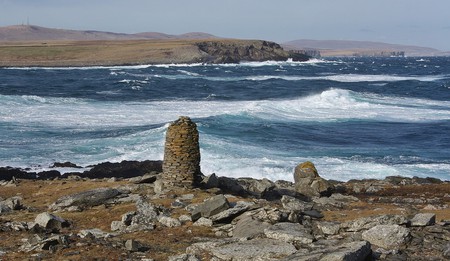 Scotland, with its maze of Neolithic, Pictish and Viking sites, is overrun with a constellation of contemporary and ancient rock cairns. A testament to the longevity of the practice are the many age-old burial cairns and megaliths that pepper the landscapes. Perhaps the most famous is Clava Cairns, a series of prehistoric stone-adorned burial monuments near Inverness believed to be around 4,000 years old. 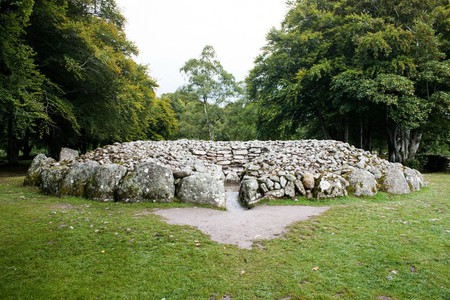 In Scottish folklore, Highland Clan members would each place a stone on a pile before battle. The surviving warriors would subsequently remove their stone, leaving the remaining ones to transform into a memorial cairn for the fallen. The act of adding a small stone to a cairn, especially on a hilltop, is a deep-rooted Scottish tradition that signifies respect. By adding this rock, you are preserving the integrity of the monument and helping to protect it from harsh weather.

When the cairn marks a grave, the old Scots Gaelic blessing ‘Cuiridh mi clach air do chàrn’ or ‘I’ll put a stone on your cairn’ becomes relevant. The gesture is a way of saying ‘I’ll always remember you’ and ‘you will not be forgotten’. 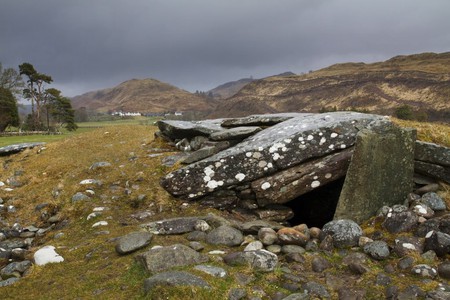 Along with their ancient Celtic roots, rock cairns are a major wayfinding tool for serious alpinists, rock climbers, hikers and outdoor enthusiasts. A network of cairns punctuates the majority of mountains across the world to assist adventurers in their ascent and descent. Such cairns may have ‘beaks’ to point out the shortcuts or correct direction.

Self-explanatory summit cairns highlight the highest peak, and some even act as a wind shelter. Almost all will protect the summit register, a book for climbers to log the adventure and alert others about any route issues. Cairns also pop up on desert trails, near water and wildernesses. 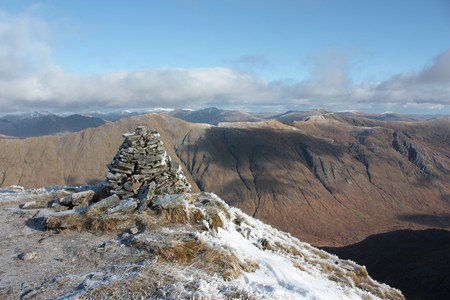 Sadly, cairns are frequently becoming more of a hindrance and less of a navigational aid. Somewhere along the way, their age-old purpose has been misconstrued and abused. This is partly due to inexperienced climbers building stone stacks along various routes without knowing their exact wayfinding meaning. Some even deface existing ancient cairns to construct a new uninformed version. Displaced cairns can cause even advanced adventurers to lose the way or take a wrong turn. Once more, the increasing number of cairns are an eyesore and are deemed as an environmental disruption, littering and vandalism in some national parks. 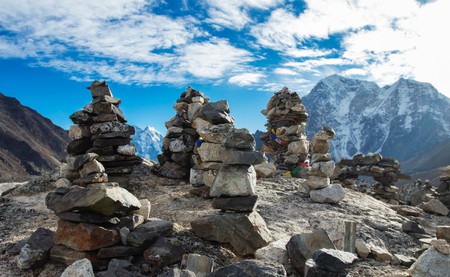 Adding fuel to the fire, places in the west have witnessed a surge of stone balancing artists and those who view the practice as holding spiritual significance. Although creative and arguably spiritual, this can disrupt adventurers and purists with pointless cairns. It can also harm the environment and disrupt ecosystems by damaging shelters for animals and insects. 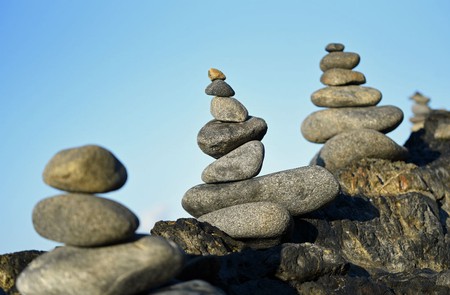 At the end of the day, building cairns for fun can be cathartic and challenging, but as a general rule of thumb, people should practice the ‘leave no trace’ method, so as not to disturb the natural environment, distort the path or risk cultural appropriation of such an ancient and sacred art form. 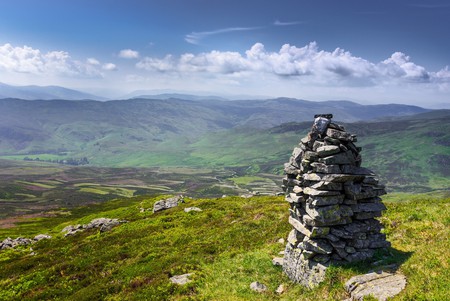