From the movie Trainspotting (1996), its famous first scene. | Channel 4 Films

Renowned for his dark and gritty portrayals of Edinburgh life in Trainspotting and Filth, Irvine Welsh is one of Scotland’s most celebrated contemporary authors. Vincent Wood investigates the work of this iconic figure, exploring his depictions of the modern Scottish identity.

With writing that spills forth vitriolic, foul-mouthed rants, graphic depictions of drug abuse and sporadic bouts of violence, it’s no surprise that Irvine Welsh is a controversial author, yet he is also a widely celebrated and influential literary figure whose work has impacted the course of contemporary Scottish literature. 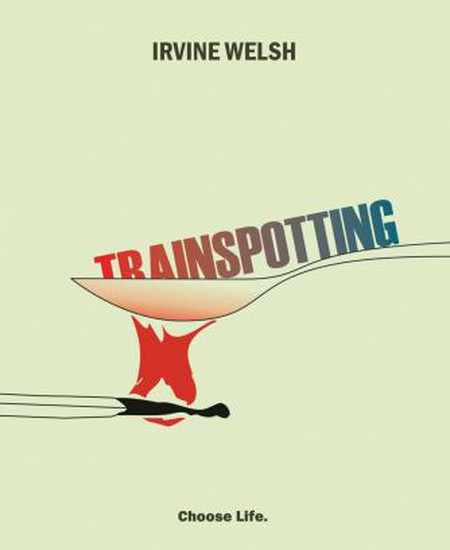 Born in Edinburgh’s port district Leith in 1958 (although many sources claim it to be 1951), Welsh’s family moved into one of the housing schemes in the Muirhouse area when he was around four years old. Unsurprisingly, most of Welsh’s writing is based in these areas of Edinburgh, widely regarded as the most deprived regions of the Scottish capital, and it is here where most of the action from his groundbreaking 1993 debut novel Trainspotting takes place. Following a group of heroin addicts as they stumble through their individual trials, the book paints a rather bleak image of working class Scottish life, a theme that Welsh continues with in the respective prequel, Skagboys (2012), and sequel, Porno (2002). In the case of Trainspotting, it garnered just as many positive reviews as those that were scathing and outraged and, according to Lord Gowrie who was the chairman of the panel, it was rejected from the Booker Prize shortlist after offending the sensibilities of two female judges.

Welsh’s skill of cultivating affection from essentially deplorable characters sets him aside from other authors. In Trainspotting we are gripped by the lives of devious, thieving addicts who have few moral qualms with deceiving their friends, yet the crux of the story revolves around their relationships with each other and the strangely compelling manner in which they maintain these bonds.

Likewise in Welsh’s 1998 Novel Filth, the protagonist Bruce Robertson is a manipulative and damaged character whose internal monologue is matched with that of a tapeworm living in his colon. There is almost an air of Shakespeare’s Iago in Robertson’s character that allows the reader to so desperately wish failure upon him, but yet when the book reaches its climax in such a tragic and harrowing fashion you can’t help but feel for the character you once despised. 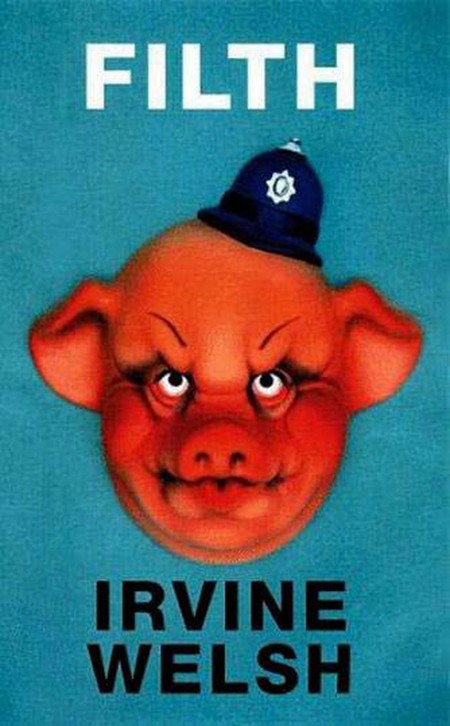 Although a master of narration, it is not necessarily the subject matter that is most striking about Welsh’s work but rather the use of Scottish dialect. Vibrant and unabashed, Welsh employs jagged turns of phrase and colloquialisms to accentuate harsh characters with harsh lifestyles but there is also a level of poeticism within the Scots dialogue that, arguably, culturally aligns him with Robert ‘Rabbie’ Burns. In saying this, Welsh tends to ignore the conventions of traditional literary Scots, preferring instead to transcribe it phonetically.

Another noteworthy aspect of Welsh’s work is the way it explores the stereotypes of the Scottish identity. Encompassing the experiences of sectarianism, denial of opportunity, sex, football hooliganism, Irish republicanism, emigration and class divisions, Welsh’s narratives traverse controversial themes and play them out with humorous reference to national prejudices and axioms, making his work almost anthropological in its capture of Scottish living in the latter part of the 20th century.

Welsh has also lent his unique talents to the world of theatre and film, where he has scripted plays such as Headstate and Babylon Heights as well as the musical Blackpool. His screenplays most notably include The Meat Trade, a contemporary portrayal of the 19th century West Port murders, and Wedding Belles, a film that centres on the relationships of four young women as one of them approaches her wedding day. However even in his film career it’s his novels that come to the forefront. The adaptation of Trainspotting became an Oscar nominated phenomenon and is considered one of the best British films of all time, while the recently released adaptation of Filth has already generating a significant amount of buzz, somewhat reminiscent of when Trainspotting was first released.

Outside of writing, Welsh is also an established director, having worked on music videos for bands such as Gene and Keane, as well as several short dramatic films including Nuts, a piece he wrote with Dean Cavanaugh who also collaborated with Welsh on the feature film Good Arrows. Welsh also co-directed a chapter of the documentary The New Ten Commandments. 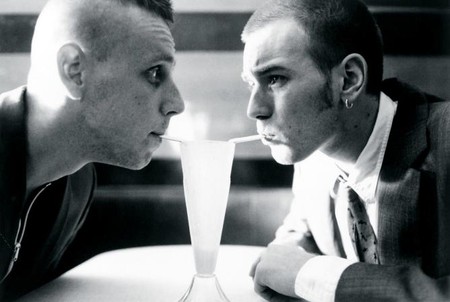 Creating narratives across multiple mediums and continuously pushing the line of acceptability, Irvine Welsh is a celebrated author whose work has influenced writers all around the world. Welsh’s texts scrutinise contemporary Scottish culture through their despicable characters, while his use of Scottish dialect and adept empathy manipulation highlight his works as standout examples of Scottish literature.