This Is Just the Beginning: How Dundee's Transformation Is Changing the City Long-Term 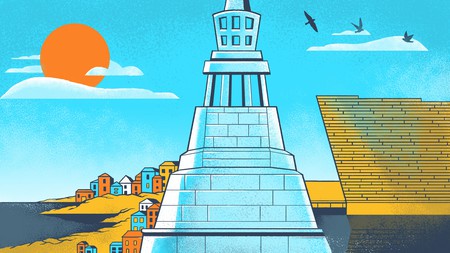 When the V&A museum opened in 2018, it brought many visitors to Dundee for the first time. Having heard stories of the city’s deprivation, many were surprised by what they saw: tree-lined parks, chic cocktail bars and a modern railway station.

Town planning is often rife with vanity projects, so-called ‘white elephants’ designed to distract from a city’s cultural and economic deficiencies. Aware of this, Dundee’s councillors decided to play the long game, making the V&A just one part of a £1 billion, 240-hectare regeneration project that began in 2001 and will conclude in 2031. The aim was to transform the ugly, 70s-era waterfront into not only a site to attract tourism, but also create something that residents can be proud of.

Dundee’s setting is ideal for a project of this scope. “It’s a unique location: you’ve got the beautiful River Tay on one side, the rolling Angus hills on the other,” says Cllr John Alexander, leader of Dundee City Council. “There are no other cities in Scotland where you can visit a museum like the V&A, then jump on a bus and within minutes, you’re at the beach or on a dolphin-spotting tour.” 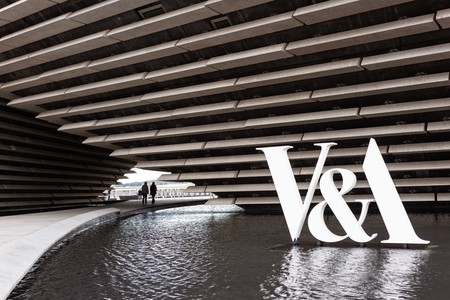 Historically, however, Dundee’s town planners have worked against these natural assets rather than with them. During the 1970s, two Brutalist buildings – Tayside House and the Olympia Leisure Centre – went up at the north end of the Tay Road Bridge, severing the city from its waterfront. “Tayside House was not a thing of beauty,” says Gill Poulter, Heritage & Exhibitions Director of Dundee Heritage Trust, which runs the waterfront-located Discovery Point. “The buildings were unsympathetic to the surrounding environment; it was difficult for people to navigate their way. For a long time, we felt cut off from the city.”

Tayside House was torn down in 2012, and the Olympia followed in 2014; by spring of that year, the entire waterfront had been levelled, causing chaos for commuters and a dip in footfall. “As a visitor attraction, trying to operate in the middle of a massive building site was painful,” says Poulter. “People – especially locals – avoided the area because the road layout changed almost every week. We just had to grit our teeth and keep thinking that things would get better.” 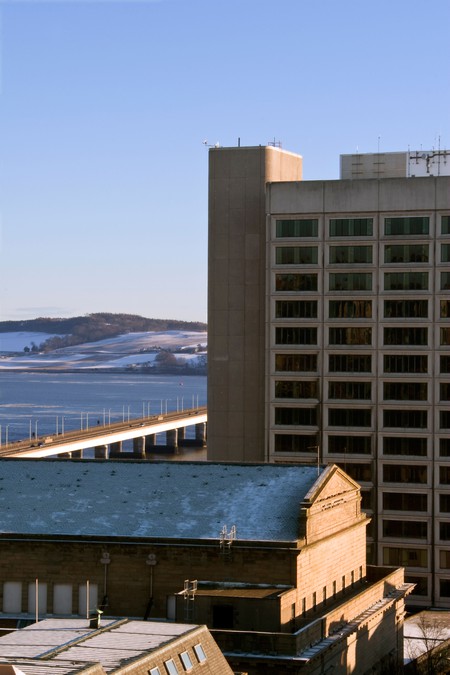 But the major change came in 2018 – the year that the new railway station, and the much-acclaimed V&A, opened. Journalists started arriving in droves. Visitors followed, curious to see what the fuss was about. In 2018, Dundee tourism generated £187 million – shattering all previous records – and the V&A welcomed 904,000 visitors, nearly doubling its initial projection of 500,000. “The stats speak for themselves, but there are other changes that are harder to quantify,” says Alexander. “Going back 15 or 20 years, Dundee didn’t have a great reputation; if you speak to people outside Dundee now, you can see that perceptions have changed.” 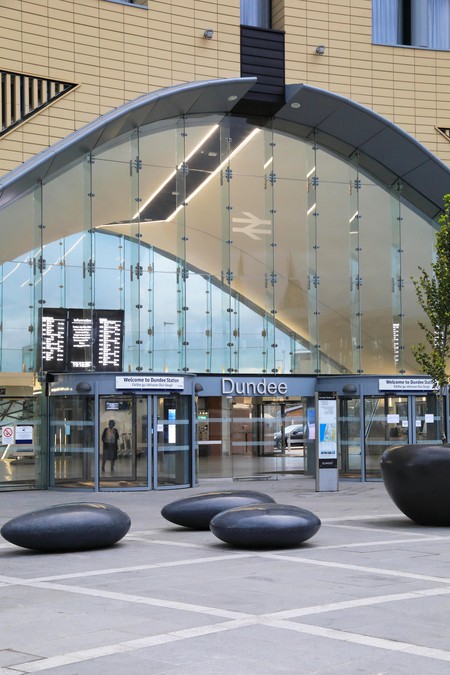 To anyone living in Dundee prior to 2018, it was hard to believe. “Dundonians always had a reputation for talking down their city,” says Poulter. “But you can’t fail to notice the changes – there’s a definite buzz about the city now.”

Despite some initial cynicism, Dundonians have embraced the project – with one notable exception. “There is an office block across from the railway station that has proved controversial in some quarters,” says Alexander. “Basically, they think the building is ugly – but all design is subjective. As we’ve developed the waterfront and knocked down buildings, people have got used to this expanse of open space and they’ve forgotten that these plans were approved 15 years ago through public consultation. They’ll see the benefit when we create new jobs and bring more business to the city.”

As more businesses have moved in, the city’s hospitality sector has transformed. Entrepreneurs AJ McMenemy and Phil Donaldson moved to Dundee to launch their pub group, Macmerry 300, in 2014; they now run seven cocktail bars and cafes with an annual turnover of £2.3 million. Malmaison opened a Dundee branch in 2014, and in 2018, IHG opened the £23 million Indigo Hotel in a former linen mill, with local quirks such as Beano comic books and a bistro named after former mill worker Daisy Tasker. “It’s these little touches that indicate that people want to understand what Dundee’s about,” says Alexander. 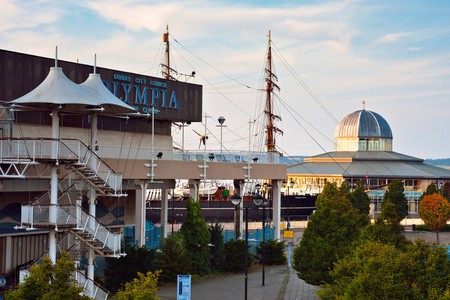 Dundee has the hotels, the bars and the attractions – now the challenge is convincing people to stay. “The city is trying to get the message across to tourists that it’s not just a one-night destination – there’s enough here for a long weekend break,” says Poulter. Inspired by the waterfront regeneration, she and the Dundee Heritage team are leading a £10 million redevelopment of the Discovery Centre – “our own little waterfront project,” she says. “We need to change things around to make the most of our location.”

For Alexander, there’s a lot more to come. “The first 15 years focused on practical aspects such as the road network and railway tunnel, but the second 15 years is all about the major cultural and economic assets that will keep people coming back. If you think it’s exciting now, the next ten years is going to be even more exciting.”