This Interactive Battle Map Is a Must for All Outlander Fans 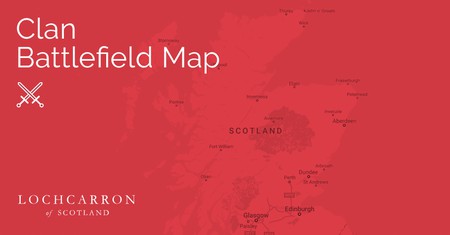 Tartan manufacturer Lochcarron have launched an interactive map which highlights the key battles between the clans in Scotland. There are 79 battles listed and if you’re a fan of hit Amazon series Outlander there’s even better news. There is a filter that allows you to follow the antics of Jamie and Claire Fraser.

Lochcarron of Scotland, one of the world’s leading manufacturers of tartan have followed on from the success of their Clan Map to develop this fresh look at history. 79 key battles, that took place between the 12th and 18th centuries, have been listed.

As you can see from the above screenshot of the map, there’s a great deal of detail that you can dig into. The map highlights the rich history of Scottish clans, with pop-up boxes giving more information about the clashes. 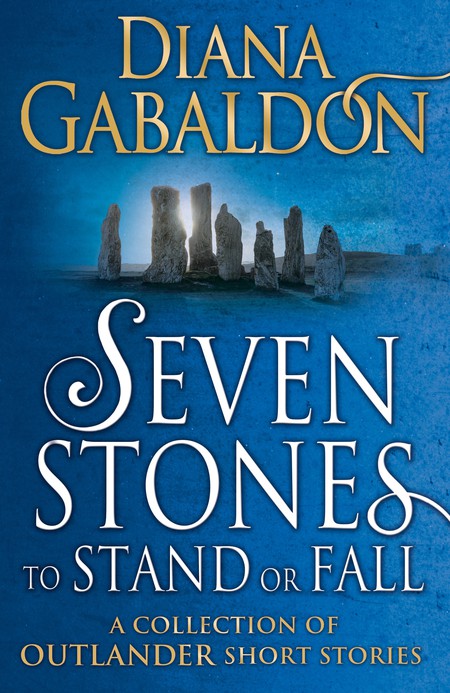 Fans of Outlander are in for an extra treat in the coming weeks. As well as using the map to follow the battles that frame the series, they’ll be able to read about further adventures in the vast Outlander universe, thanks to a collection of short stories by author Diana Gabaldon.

Seven Stones to Stand or Fall features many characters that Outlander aficionados already know and love. As well as previously published stories Virgins, The Space Between, Plague of Zombies, A Leaf on the Wind of Hallows and The Custom of the Army, this collection also features two never-before-seen adventures.

Besieged follows Lord John as he travels to Cuba to prepare for a siege of Havana, and A Fugitive Green tells the story of a 17-year-old book dealer on a dangerous errand from Paris to London.

Seven Stones to Stand or Fall is released on 29 June.