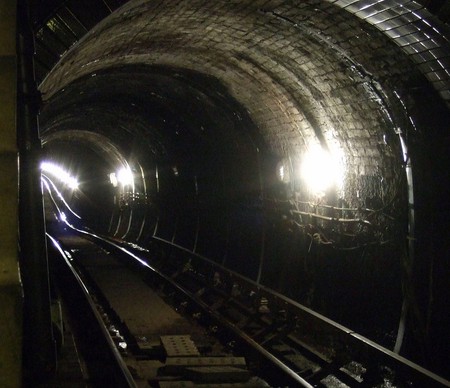 In the heart of Glasgow’s city centre, you can discover something you would likely not expect to find amid the hustle and bustle of one of Glasgow’s main shopping centres. Buchanan Galleries in Glasgow’s city centre has transformed the area and is known as one of the best shopping destinations in the UK, but little did you know that there’s more to this area of Glasgow than what first meets the eye.

Below the shopping area is an array of secret tunnels running through the city centre that were used as bomb shelters, dial houses, laboratories and even emergency rooms. There is a small building located between the junctions of Cathedral Street and North Hanover Street that you should really try to visit, as it was decorated in iron cladding in line with the new car park when Buchanan Galleries were made. Visitors can try to see whether they can spot any distinct historical areas of the building that may still be apparent. 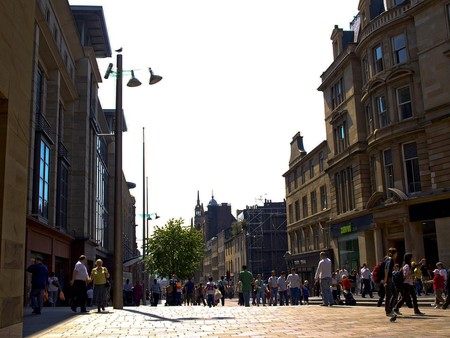 The tunnels are extremely long, and estimated to run all the way from the traffic island across Glasgow’s renowned Royal Infirmary in addition to running underneath the subway lines at Queen’s station, which is located in the heart of the city, within walking distance from Buchanan Galleries. These amazing tunnels were built to withstand nuclear bombs and were home to a network that facilitated Cold War telephone exchanges that were built across the UK as far as London and Manchester.

The telephone networks in the tunnels were so well built that if the whole of Glasgow had been destroyed, the telephone network would still remain as a communication mechanism to those in London and other areas of the UK. Many observers have also speculated that there may even be a nuclear bunker hidden under the George Square in Glasgow’s city centre, which may have been serviced by the tunnels.

Speculation aside, there is definitely a hidden network of tunnels underneath the depths of the city centre, so if you do visit, know that you will be walking on, in and around Glasgow’s rich history.