The Spookiest Places In Edinburgh 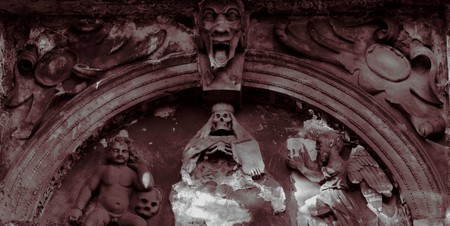 Whether superstitious or not, it is hard to ignore the numerous ghostly sightings and chilling accounts surrounding Scotland’s capital. Edinburgh is said to be one of the most haunted cities in the world, and with history that travels centuries back, there is no denying the city’s gruesome and blood curdling past. From the Burke And Hare murders to countless executions, hauntings, vaults, and the subterranean city, discover the spookiest places in Edinburgh.

1788 saw the completion of the South Bridge in Edinburgh – a viaduct with 19 arches. This bridge was the city’s first street built especially for shopping. However, skulking beneath the arches lay a maze of chambers or vaults. And so, these chambers transformed into a bustling underground city filled with businesses such as taverns and cobblers for around 30 years or so. However, by 1820, the damp conditions and lack of fresh air caused the businesses to leave. It became infested with illicit antics that were juxtaposed by impoverished souls looking for respite. Reportedly, devilish duo Burke and Hare would scour the vaults for cadavers or prospects to sell for ‘medical purposes.’ Prostitution was rife. Murder and other crimes ruled this midden too. Today, people can tour the vaults and learn about the sinister past. There are many who have documented paranormal activities lurking in the shadows beneath, while others just feel chills. 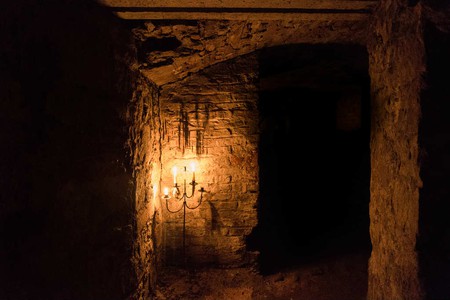 Greyfriars Kirkyard in the Old Town dates back to the late 16th century. The area is perhaps most popular for the story of Greyfriars Bobby – the incredible canine who guarded his master’s grave for years. However, the graveyard has also been accused of stirring a soul or two. The Covenanters – a Scottish Presbyterian movement important to Scotland’s history – are linked with the churchyard, as they signed the National Covenant at the kirk in 1638. Subsequently, following their defeat in 1679, some Covenanters were gruesomely held captive in a field at the south of the cemetery. This part, the Covenanters’ Prison, featured enclosed vaults with stone walls or iron railings to deter grave robbers. Despite such contraptions, the countless tales of graverobbings are shudderingly terrifying. Greyfriars Kirkyard may be peaceful by daylight, but when night arrives, numerous sightings, reports of bruises and scratches, and inexplicable collapses have occurred. Folklore states that the Mackenzie Poltergeist is responsible. 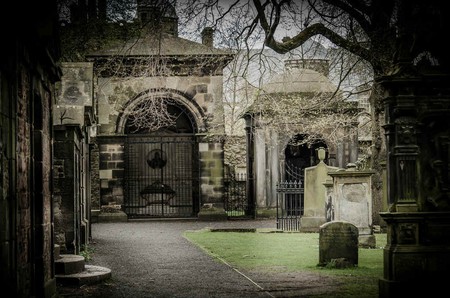 Free cinema, fetish clubs, live bands, and pool table room aside, the Banshee Labyrinth Club is a chilling place to frequent. This pub is said to be one of the most haunted drinking establishments in Edinburgh and Scotland. Interestingly, one part of the building happens to be a portion of the underground vaults, whereas the other was once the home of Lord Nicol Edwards, one of the richest men in the city back in the day. Furthermore, reports of drinks sliding off tables, randomly smashing, and being ‘thrown’ out of nowhere are all linked with this scary spot. According to folklore, men should fear ‘The Banshee,’ a formidable force within this pub. 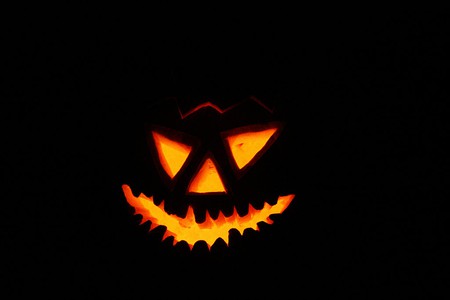 Scotland’s poet Robert Burns wasn’t the only personality to grace The White Hart Inn (he stayed for a week with one of his lovers, Clarinda). This traditional pub, which claims to be the oldest in the city, was voted the Most Haunted Pub In Edinburgh in 2005. Situated in the historic Grassmarket area, it is undeniably riddled with a macabre history. It is said that murderous duo Burke and Hare would lure their victims from the pub to the dark closes and lodgings nearby before killing them for money. It is shuddering to think that for years, just a few feet away, public executions were commonplace. Once more, a series of unsettling instances have been reported from various sources, from moving barrels and unexplained noises, to ghostly photos and disturbing hair pulling. 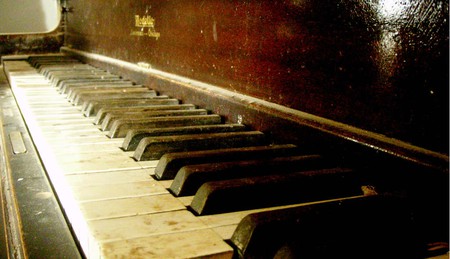 Edinburgh Castle is as old as it is alluring. When you think of the number of battles that have occurred, souls destroyed, and blood shed upon this historic rock, the reported spooky happenings should be no surprise. From unexplained apparitions and the beating sound of drums, to shivering chills, spontaneous flurries of emotion, and ghosts, this old fortress contains more than just secrets of the past. Oh, and don’t forget the sightings of the headless drummer, phantom piper, ghost dog, and sudden drops of temperature too. Scientific studies have concluded that touring the Castle, along with other haunted areas of Edinburgh, resulted in a significant percentage of unbiased participants reporting paranormal activity. 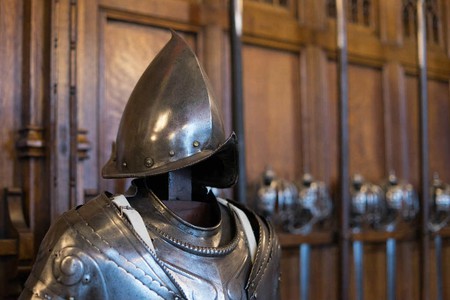 Reports of hauntings at Mary King’s Close have spooked the living daylights out of folk since at least the 17th century. In 1685, Satan’s Invisible World, by Professor George Sinclair was published. It documented statements from locals who witnessed ‘spectres and nameless terrors.’ During the time of the plague, countless victims were left to die a gruesome death down in this close. In turn, psychics and cynics alike have reported sightings from a perpetually pacing worried bloke, screaming, scratching, the ghost of a little girl, and more. This intriguing old alleyway and maze, which is situated in the Old Town, has been wonderfully restored and presents an accurate depiction of historic events as they took place.