The Most Incredible Hikes to Enjoy in the Scottish Highlands 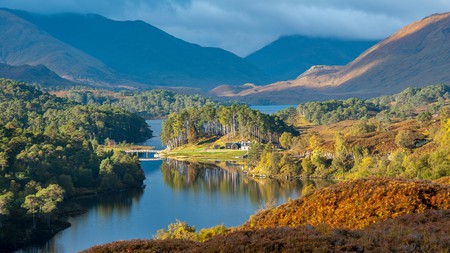 Scotland is so stunningly beautiful that at times it can look like an alternate universe. Hidden trails and majestic mountains are off the beaten track, so the best way to explore these gems is to hike. Here’s our round-up of great hikes you won’t want to miss.

Natural Feature
Facebook
Email
Twitter
Pinterest
Copy link
Share
Map View
Climbing to the peak of Suilven, in Lochinver, is the closest thing to heaven on earth. Standing tall and proud, the clouds dance around it like angels. Suilven is said to have scared all the other hills away with its sheer prowess and impressive stance. Whether catching a glimpse from afar or analysing every meandering path close up, this gargantuan rock is highly impressive. At least eight hours should be allocated for such a hike, as there is a sizeable stroll required before embarking upon the climb itself. As you ascend to the top of this marvellous force of nature, let the wind blow through your hair and absorb every ounce of its glory and nobility.
Park
Facebook
Email
Twitter
Pinterest
Copy link
Share
Map View
Avid hikers and walkers will sing Glen Affric’s praises. Begin your travels nestled in between the Kintail mountains and make way for Loch Affric. Make a pit stop at Dog Falls, in the Glen Affric National Nature Reserve, and take a well-deserved dip in the surrounding waterfalls to allow that pure Scottish water to work its healing properties. Expect to see Scots pines in abundance, and don’t be surprised if lots of little eyes can be spied – this enchanting place is a prime birdwatching spot.
Book Now

Natural Feature
Facebook
Email
Twitter
Pinterest
Copy link
Share
Map View
For those who want to get lost off the beaten path in a gloriously remote setting, Ardnamurchan is the perfect choice. This place is encapsulated with ominous-yet-majestic trees and scenery. Take your pick from an assortment of walks and trails (some of which are unmarked) and choose your path. Some are easy, others not so much. Appreciate raw nature in its purest form and explore the woods surrounding Loch Sunart. 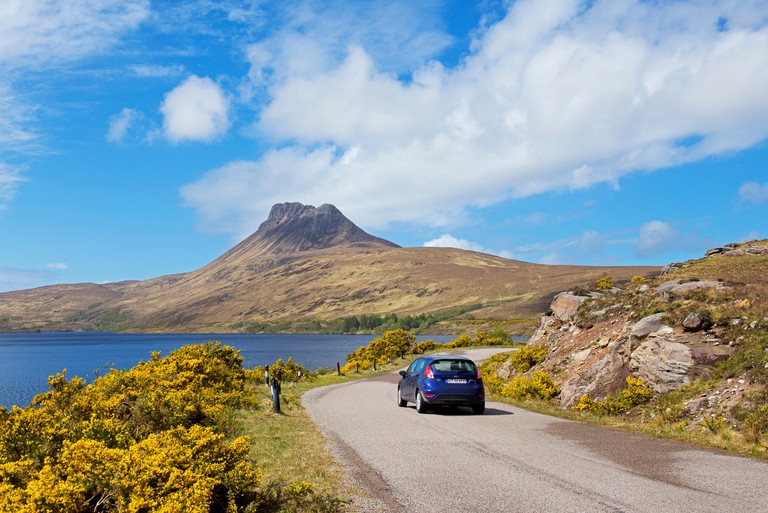 © John Morrison / Alamy Stock Photo
Stac Pollaidh is not just a mountain situated near Ullapool, it is a place where dreams are made. Venture to this supreme spot and embark on an adventure. Explore the nearby Sutherland moors and revel in the elements while cleverly navigating your way around the perfectly placed pinnacles. Expect great paths and a steep ascent towards the summit. This area is one of the many treasures to come out of the Highlands, and is a fan-favourite of those in the know. 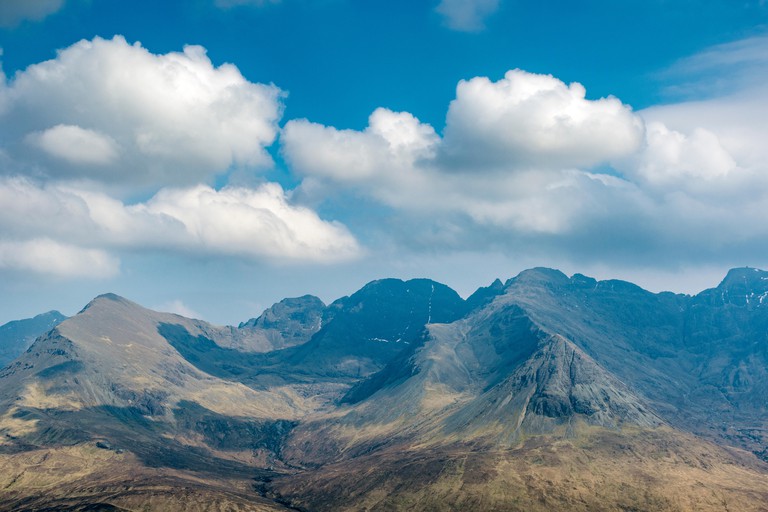 © Vincent Lowe / Alamy Stock Photo
Consider the Cuillin Mountains the Disneyland of Skye. When it comes to adventuring here, hikers are spoilt for choice. The Black Cuillin tend to attract more hardcore hikers, as they are quite challenging and you need skill and even some rock climbing ability to attempt them. The Red Cuillin, or Red Hills to locals, are significantly easier and arguably just as stunning. It is at the top of these that you can get life back in perspective.

Park
Facebook
Email
Twitter
Pinterest
Copy link
Share
Map View
Who says that fairies don’t exist? Take a gentle and somewhat unchallenging hike to the very tip of Doon Hill and Fairy Knowe(a hillock in Aberfoyle) and find the tree. According to Scottish folklore, this tree is home to the People of Quietness. For wishes to be granted, circle the tree seven times. Just don’t go backwards – or else the wishes will not work. Little Scottish wings and tartan-coloured sparkles aside, this mystical land only takes an hour to find from Stirling town centre and makes for a relaxing yet enchanting hike. 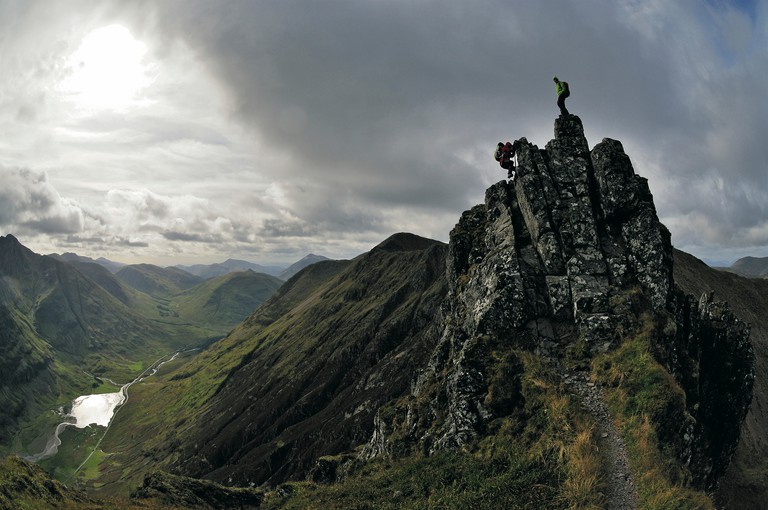 © Image Professionals GmbH / Alamy Stock Photo
Timid hikers may want to step aside for this one. Aonach Eagach is one of the hardest hikes in the Glen Coe area. It’s also one of the most classic ridge walks in the world. Be prepared and save stamina for some epic plateaus and challenging pinnacles. You’ll be rewarded, of course, with the view. Pause for a moment, take a breath of the pure air and witness Lochaber in all its majesty. The descent is not for the faint-hearted. Don’t lose your bearings in the Lost Valley, the glen where the MacDonald clan hid the cattle that they commandeered from the Lowlands.
Give us feedback