The Most Beautiful Walks in Highland Perthshire 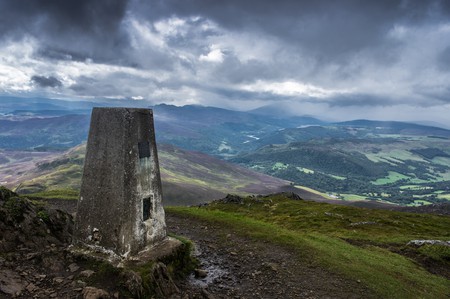 Highland Perthshire is criss-crossed with an extensive network of paths and walkways, from short forest strolls to more substantial mountain walks with stunning views. Here we offer some ideas for where to get out and walk in this beautiful area of Scotland.

If you are staying in Pitlochry you are well-served for walks of varying lengths leading out from this wee town, and the walk to Edradour is an good example of a fairly short but interesting stroll. From the centre of Pitlochry, walk east passing the Blair Athol Distillery (or stopping for a tour if you have time and are inclined), through Black Spout Wood, which is full of birds and red squirrels. There is a viewing platform by the waterfall, which tumbles for 60 metres (197 feet) and is particularly impressive after heavy rain. From here, follow the Edradour Burn (stream) to take you to the whisky distillery at Edradour, which claims to be the smallest in Scotland. The path then brings you back into Pitlochry, through tranquil woodland and farmland. In all, the walk is about 5km long (3.25 miles) and should take two hours at the most. 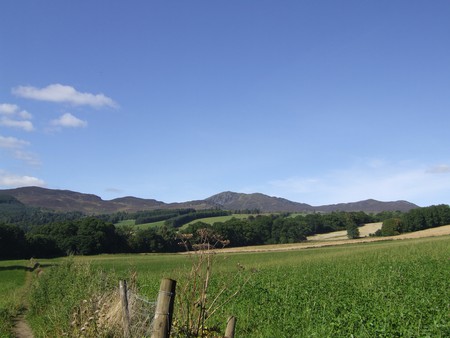 This is not the easiest walk in that the path takes you to the top of a mountain, but due to Schiehallion’s cone shape the rise is not sudden or especially steep. As such, it is one of the most popular mountain walks in Britain and many people have started their Munro bagging with this very peak. The name itself means ‘The Fairy Hill of the Caledonians’ and the views are certainly magical. There is an excellent path for much of the climb, starting out at the Braes of Forss car park (a charge applies), but the path disappears into a large boulder field near the summit. Route finding here remains relatively easy, however, as there are lots of cairns to guide you. Do take care near the summit, as the west side of the peak is steeper and rocky. The view on a clear day is stunning. Walk back the same way you climbed and don’t forget to congratulate yourself, especially if that’s your first Munro. 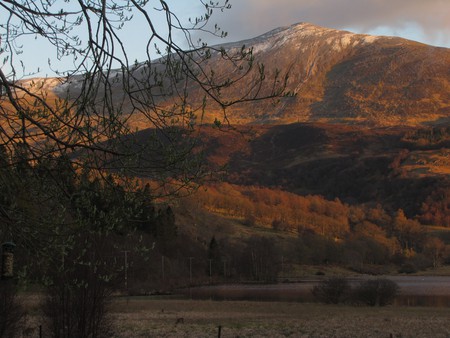 Evening Light on Schiehallion | © Courtesy of the Author

If you like your trees tall, this is the walk for you. Planned in 1737, this woodland was funded by the ‘Planting Dukes’ of Atholl, who received this name due to their habit of planting millions of trees across their vast estates in the 18th and 19th centuries. Named after the Greek Goddess of the hunt, Diana’s Grove is a gentle walk that can be combined with a stroll around the gardens of Blair Castle. The trees here are huge, with Britain’s second tallest specimen, a Grand Fir that stands at 62.7 metres (206 feet) and several others that are the tallest representatives of their species in the UK. Park at Blair Castle, or get a bus or the train to the village of Blair Atholl and take an easy walk around the grounds. If you wish to lengthen this walk you can either head up the beautiful Glen Tilt, or perhaps walk downstream along the River Garry, to Killiecrankie, or beyond to Pitlochry. 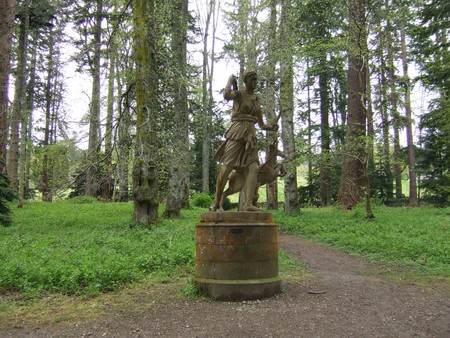 The walk up Ben Vrackie is one of the most popular from Pitlochry, but every year it catches people out who don’t come prepared for swiftly changing conditions. Leave Pitlochry by the walk up the quiet road towards Moulin, then follow the well-marked path up the hill. Fortunately, the stunning views as you climb mean you have every reason to pause and take photographs while you also catch your breath. Keep going up the path until you reach the summit. The whole of Perthshire and beyond is spread out below you and the views over to the Cairngorms are spectacular. Return the same way, unless you wish to combine this walk with one around Killiecrankie, in which case follow the signs downhill then back along the River Garry. 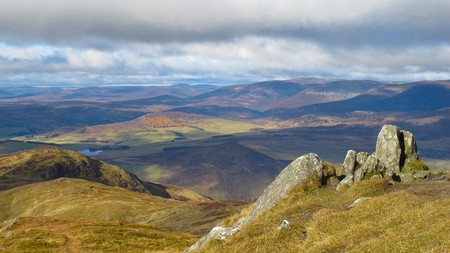 This is a lovely walk through the famous pass of Killiecrankie and alongside the Rivers Tummel and Garry. If you are staying in Pitlochry, you have several options as to where and how to start and also how strenuous to make the walk. You can either park your car at the Killiecrankie Visitor’s Centre (a charge applies), catch a local bus for the short journey, or set off on foot. If you want to walk all the way, leave Pitlochry by crossing the bridge near the Festival Theatre, then continue walking upstream along the opposite bank of the River Tummel. Cross this river by the Coronation Bridge and head downstream to the Linn of Tummel. From here walk along the River Garry to the point where you reach the Garry Bridge, then walk along the quiet back road all the way to Killiecrankie village. From here there is another short section of road walking, then you reach the Visitor Centre and head down to Soldier’s Leap and the River Garry. Walk downstream at the foot of the railway viaduct, continuing through Faskally Woods and back into Pitlochry. This is not a short walk, but if you want to make the route even more challenging, it can be combined with a walk up (or down) Ben Vrackie. If you are quiet then you may be lucky enough to spot badgers, deer, pine marten and otters. 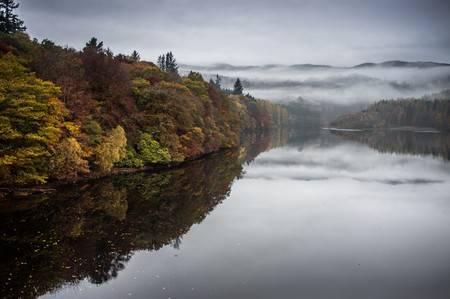