The Haunting Story Behind the Witches’ Well in Edinburgh 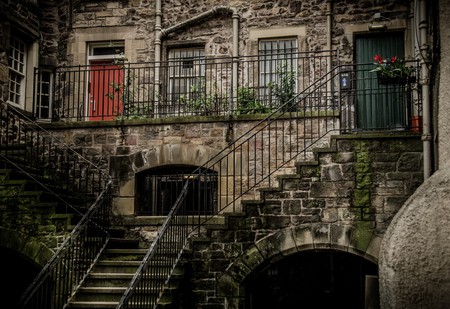 Though millions flock to Edinburgh Castle every year to admire the magnificent views and study its historical treasures, few linger by the small cast iron fountain just outside the castle’s entrance. This seemingly-innocuous water fixture, named the Witches’ Well, actually stands testament to one of Edinburgh’s darkest stories, one which took place just within the castle walls…

The Witches’ Well commemorates the Scottish women who were accused of witchcraft and murdered between the 15th and 18th centuries. Though this ‘satanic panic’ was widespread across Europe, Scotland has the dubious honour of having executed the most people under this charge. This is in large part due to King James VI of Scotland’s famous hatred and obsession with the dark arts: he decreed that anyone suspected of being a witch must be in league with the Devil himself, and thus must be put to death. 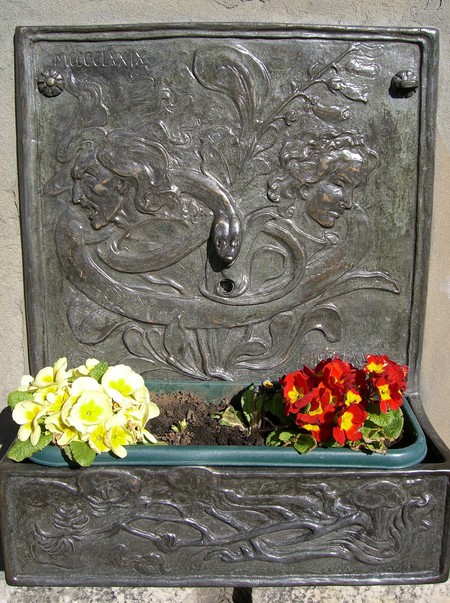 This hysteria around witches, however, led to mass miscarriages of justice. Those accused of witchcraft (the vast majority being women) never received a fair trial, and usually only admitted their guilt once they were subjected to horrific torture. One of the most famous cases was the North Berwick Witch Trials, wherein James VI, upon returning to Scotland after collecting his new bride from Denmark, encountered storms so terrible that his ship had to turn back. He became convinced that the storms were the work of witches in North Berwick, at the time a small, insignificant village on the Scottish coast. Around 70 women were accused of being witches or their accomplices, and were subsequently either hung or burned at the stake. 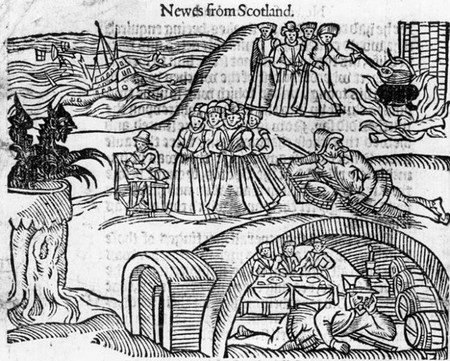 In truth, the women accused of being witches were usually skilled herbalists, suffering from mental illness or had simply incurred someone’s grudge. Unfortunately the only ‘test’ for witchery during this period was to bound the accused’s hands and feet, and throw them into the Nor’ Loch (the present-day location of Waverley Station and Princes Street Gardens). If they drowned they were innocent; if they survived, they were ‘proven’ to be witches and killed. Over 300 women were burned at the very site that the Witches’ Well is located today – more than anywhere else in Scotland. By the end of the 17th century, however, burning witches had gone out of fashion, but hangings continued until 1728. 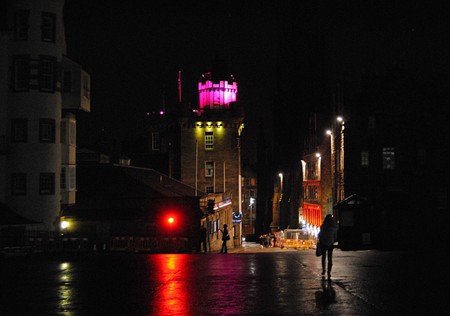 More than a century later in the late 1800s, the famed social reformer and urban planner Sir Patrick Geddes was improving the conditions of slums in Edinburgh’s Old Town by remodelling many of its narrow streets and closes, thus improving sunlight and airflow. He commissioned his friend and artist John Duncan to design a public drinking fountain near the castle in 1894 to commemorate the women who were senselessly persecuted for witchcraft. Duncan’s intricately wrought fountain features symbols of the dualism between good and evil, as well as icons of healing and hygiene. 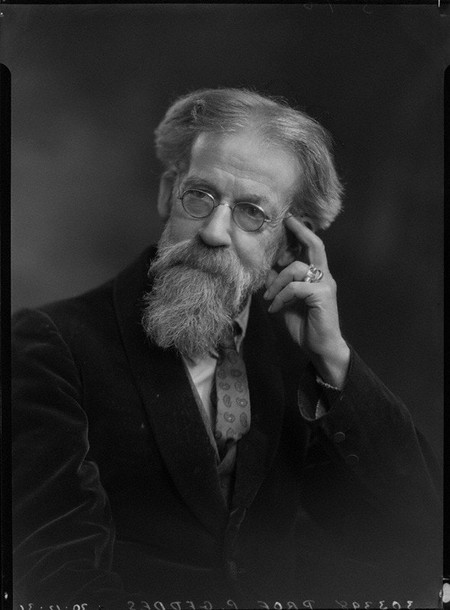 So the next time you visit Edinburgh Castle, seek out and take a moment by the Witches’ Well. Remember the innocent women who fell victim to this despicable period of history, and how far we have come since then.