How the Highlander Hero Came to Be

Usually when you think of Scottish Highlanders, the image that is typically conjured to mind is that of a fierce, romantic, kilt-wearing hero, one that has been shaped by myths and legends, literary fiction and the razzle-dazzle of Hollywood since time immemorial. But where exactly did this mythical man, this ‘Highlander Hero’ come from?

The origins of the Highlander Hero has its roots in the Wars of Scottish Independence. During the late 13th to early 14th century, the Kingdoms of England and Scotland were perpetually at each other’s throats. Beginning with the invasion of the English in 1296, these wars were marked by endless battles and bloodshed, which ravaged the country for decades.

By the end of the Second War of Independence in 1357, however, Scotland retained its status as a sovereign nation, and emerging from the bloody struggle were heroic figures such as Robert the Bruce, who won a decisive victory for the Scots at the Battle of Bannockburn against overwhelming odds; ‘Black Agnes,’ a Scottish noblewomen who fended off English forces at Dunbar Castle during the Second War; and William Wallace, a Scottish knight who subsequently became an icon for his patriotism and bravery. 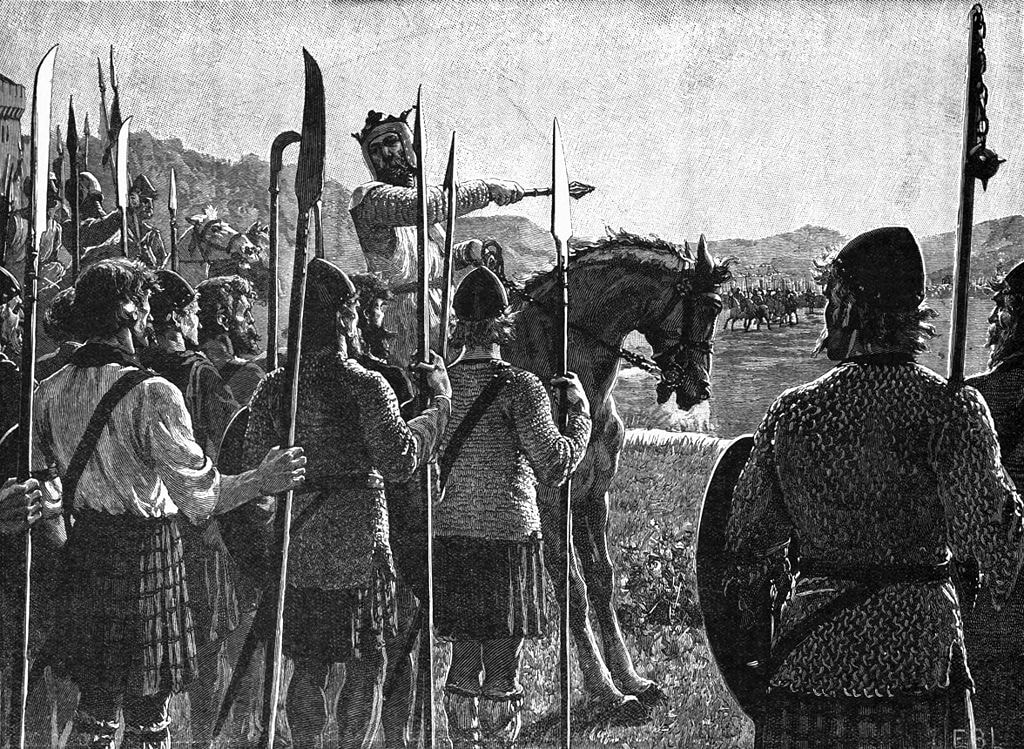 The Scottish people thus developed a reputation for being fearsome warriors. Unfortunately, their skirmishes with the English did not end there. After the death of Elizabeth I, the crown passed to James VI of Scotland in 1603 – the son of Mary, Queen of Scots. Though Scotland and England remained separate nations, their crown became irrevocably joined. A combination of dynastic struggles and religious tensions led to the Jacobite Risings, a series of Scottish rebellions against the British crown. Though these attempts ultimately failed, the ferocity of the Scots were again on display, as they won several major victories despite overwhelming English numbers.

After the Risings, the British crown enacted several punishing laws against the Scots, such as suppressing their local and regional dialects and banning the wearing of tartan and kilts. The Highland Clearances from the mid-18th to early 19th century further decimated Highlander life, as entire towns were forcibly evicted from their homes by landlords in order to make room for sheep pastures. 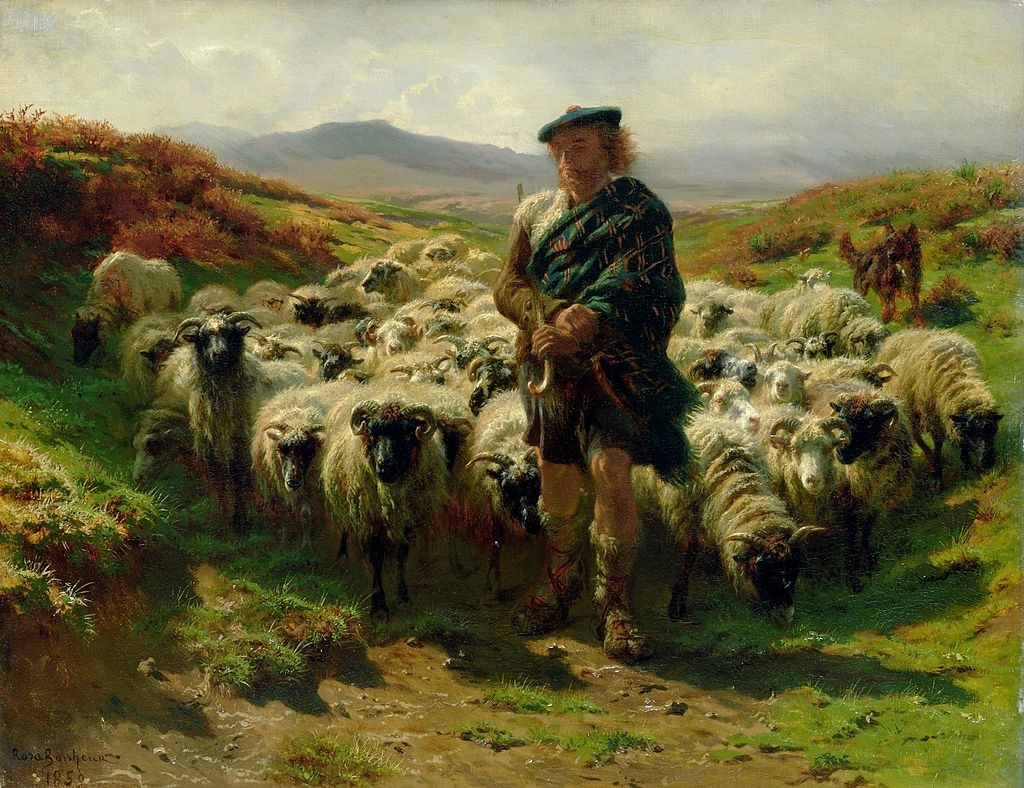 Just when it seemed as though Highland culture was on the brink of complete collapse, however, things began to turn around in the mid-19th century, thanks in part to the efforts of Sir Walter Scott. Born in Edinburgh, Scott was a prolific writer and historian whose novels – such as Rob Roy, Ivanhoe and The Bride of Lammermoor, to name a few – have become canonical works of Scottish literature, and whose explosive popularity at the time of their release first inspired the romantic image of the Highlander Hero that endures into the present.

Scott was also responsible for rediscovering the Scottish Honours in Edinburgh Castle, and organising King George IV’s visit to Scotland, which established the tartan kilt as a cornerstone of the Scottish identity. Even Queen Victoria succumbed to the sheer romance of Scott’s novels, and was inspired to purchase Balmoral Castle so that she and her family would have a permanent Highland address. 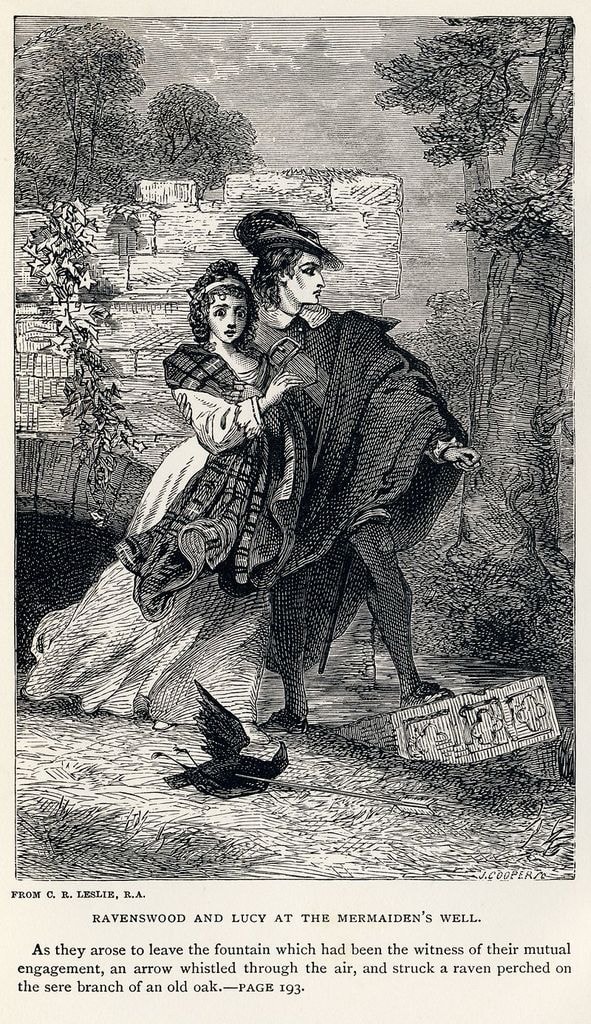 Today, versions of the Highlander Hero as warrior and as a figure of romance still remain in our public imagination and culture. This has led to a great deal of understandable criticism that Highlander culture has become erroneously synonymous with the entirety of Scotland, and thus overlooking the differences between the Highlands and the Lowlands.

The dashing figure of the tartan-and-kilt-clad Scotsman has since become a worldwide phenomenon, and one only need to look to Mel Gibson’s iconic turn as William Wallace in Braveheart, or the steamy success of Starz’ Outlander series, to see that our fascination with the legend of the Highland Hero has yet to show signs of stopping anytime soon.