A Brief History Of The Battered Mars Bar 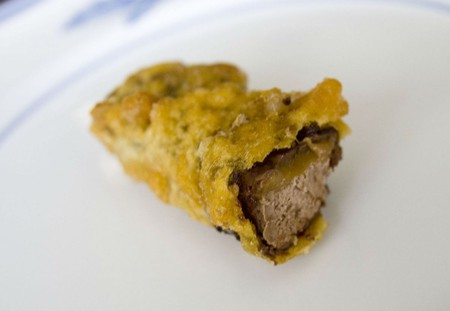 The Scots certainly know how to stir up some trouble — first the haggis was made out of sheep’s pluck, and then came the deep-fried Mars Bar; talk about quite the scene! Joking aside, this treat deserves attention and a round of applause for holding the grand title of the unofficial national dish of Scotland.

The battered Mars Bar may not be the most aesthetically pleasing snack, but looks can be deceiving — keep an open mind and imagine a chocolate bar melted to the point of perfection. Envision this melted goodness enclosed inside the fluffiest of batter; the result is something beautiful and oh, so tasty!

But, the question is this: how did this come to fruition and what links it with Scotland? The story goes that this gem of a dish originated in Stonehaven, Scotland in The Haven Chip Bar (now The Carron). Take a wee stroll back to 1995 and picture two Scottish lads bantering away in their local chippy. Upon ordering, one lad asked the owners to test the waters and see if a Mars Bar could be battered and deep-fried. It is important to note that this whole thing started as a dare. It turned out that a chocolate bar, fish batter, and a deep-fryer work rather well together — what a pleasant surprise! 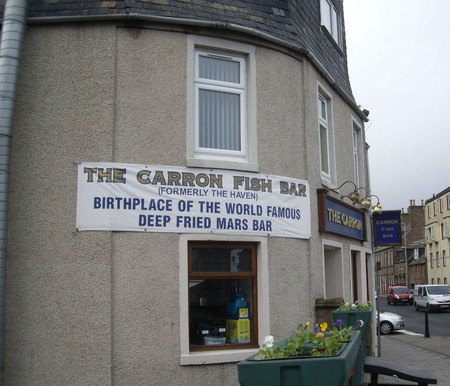 As time spread, so did the news of this delicacy. Journalists jumped on the bandwagon and began putting their slant on matters. The Aberdeen Evening Express is responsible for producing the first documented sighting of the food. Chippys across Scotland caught word of the craze and began serving it left, right and centre. The plot thickened when more gourmet restaurants started making it, too. Once more, the people loved it — and the rest is history. 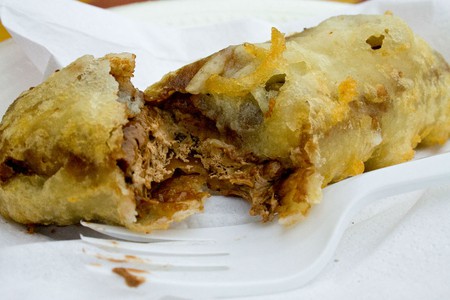 Although the battered Mars Bar is loved and adored by many in Scotland, it has received a significant amount of negative publicity throughout the years. Interestingly, the Mars Corporation remains unhappy with the trend and refuses to condone it. Aside from that, health food enthusiasts have shunned the Scots for selling and devouring such a monstrosity. Apparently, the local council in Stonehaven requested the chippy to remove their banner that states the deep-fried Mars Bar was born there, but the Scots stood strong and insisted that it stayed as is. 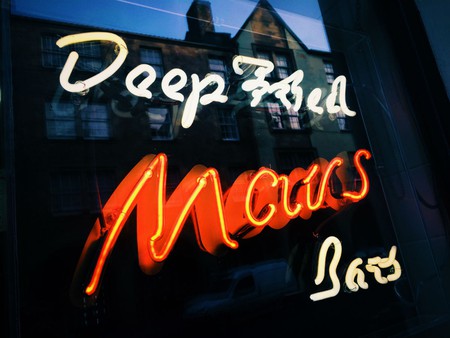 To think that this culinary revelation started off as a dare between Scotsmen makes it all the more extraordinary. Many thought that the hype would fizzle out after time, but it hasn’t. The reality is that the deep-fried Mars bar is a symbol of Scotland and is here to stay. Instead of challenging it, accept it. Say ‘aye’ to the unofficial national dish of Scotland and succumb to the dark side (if even for a moment).