Everything You Need to Know About Scotland's Real Life Sea Monster 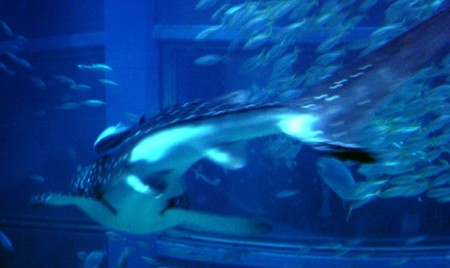 Did you know that Scotland actually had a real life sea monster 170 million years ago? No, this isn’t the same creature as the Loch Ness monster that many believe exists amidst the depths of the Scottish loch, but another Scottish monster that is as big or may be even larger.

In September 2016, researchers made the amazing discovery of the 170 million old fossils of the Storr Loch Monster in the Isle of Skye. The fossils are said to date back to the Jurassic Age and belong to the family of animals called ichthyosaurs.

These magnificent reptiles grew up to 13 metres in length and had pointed heads with hundreds of cone shaped teeth, used when eating and catching hold of other sea life. Belonging to the era of the dinosaurs, the complete set of fossils of this giant monster have been found and preserved. 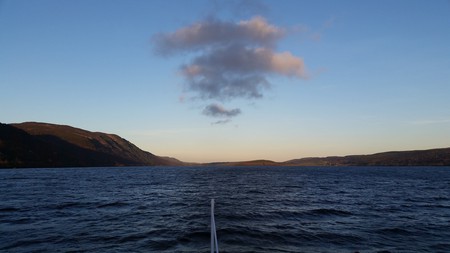 The Search for Nessie | © Michel Curi/Flickr

Monster hunters in Scotland have always been set on discovering the Loch Ness monster without realising that there is a real life sea monster that lived millions of years before us in the depths of the beautiful waters of Skye. This particular fossil find was originally found in 1966 by Norris Gillies, a power station manager who happened to find the remnants on a beach near his facility. However, despite his discovery, it was only in 2016 that the National Museums of Scotland, in collaboration with the University of Edinburgh, were able to confirm that these fossils were indeed170 million year old and went on to study them in more detail.

If you want to learn more about the skeleton of the Storr Loch monster and get some insights from palaeontologists then take a look here: