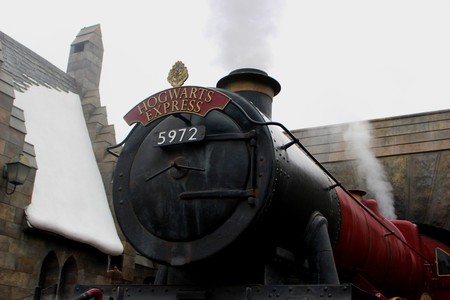 On 1 January, Edinburgh residents were shocked to discover that The Conan Doyle pub – which stands proud on the corner of York Place and Broughton Road – had undergone a dramatic overnight rebranding. In its place is now The JK Rowling, creator of the internationally-beloved Harry Potter series. 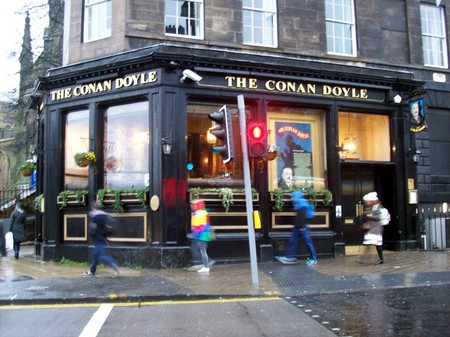 The new sign outside The JK Rowling depicts the author enjoying a meal of pub grub, seemingly contemplating her next masterpiece. Edinburgh has indeed become something of a hotspot for fans of her magical book series, with shops and pop-up bars dedicated to the Wizarding World scattered throughout the city. Many locals, however, were understandably upset by the sudden change. Some argued that the site was more historically relevant to the pub’s original namesake, Sir Arthur Conan Doyle – author of the famed Sherlock Holmes series – who was born in nearby Picardy Place in 1859. Others were simply furious that change had come to their local at all.

Though the pub’s owners, Nicholson’s Pubs, has remained tight-lipped as to the reasons behind the change, there was a collective sigh of relief when it was revealed that the alterations were in fact temporary. The rebrand is part of a visual art installation titled ‘A Message from the Skies,’ as part of Edinburgh’s Hogmanay celebration. 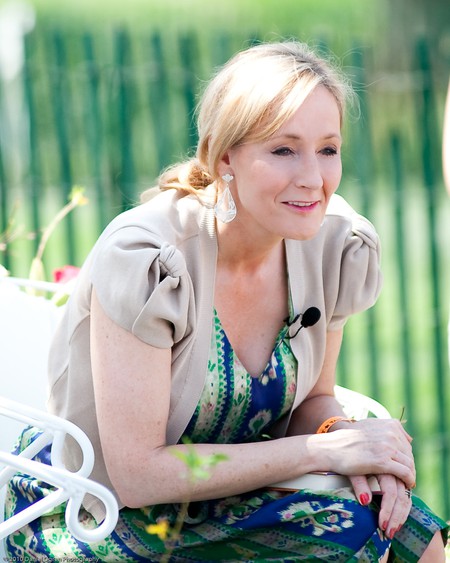 A collaborative project between Edinburgh’s Hogmanay and the Edinburgh International Book Festival, acclaimed Scottish crime writer Val McDermid has been commissioned to write a short story, which will then be projected in segments onto several of Edinburgh’s major landmarks, beginning with the Signet Library on Parliament Square.

The visual art installation, which will run from New Year’s Day to Burn’s Night, will showcase Scotland’s rich literary history and encourage spectators to see this storied city in a new light. Therefore, rather than starting 2018 with bad blood between two titans of fiction, The JK Rowling is now happily a cause to which every Potterhead and Sherlock fan can rally behind. 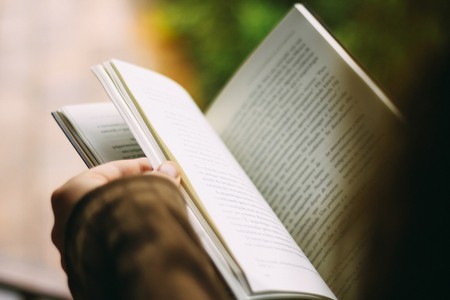 © João Silas / Unsplash
Give us feedback