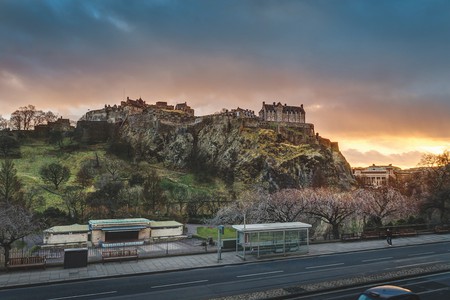 Some of the world’s greatest contemporary architects and designers are now competing to replace the Ross Bandstand in the heart of Edinburgh’s West Princes Street Gardens with a new landmark pavilion. The seven finalists have now been announced after as many as 400 firms from 22 different countries entered the competition.

While UK-based practices made up almost half the submissions at the competition’s first stage, applications were submitted from individuals and firms from countries including Australia, Japan, India and the US. 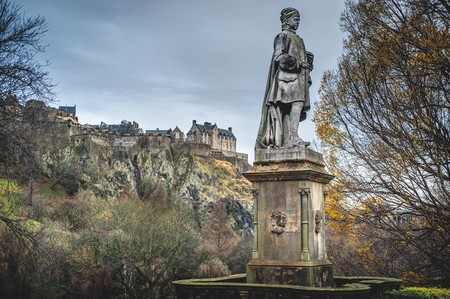 The finalists now have to come up with their concept designs by the end of June, giving them just 11 weeks to complete the task. The brief for the £25m project is to design a new landmark venue to replace the existing Ross Bandstand, as well as design a visitor centre with accompanying updates to the public gardens.

Councillor Richard Lewis, Culture Convener and Festivals Champion for the City of Edinburgh Council, said: “Scotland’s capital is renowned as the World’s Festival City and the home of culture, and designers clearly want to be part of its future. The brief at stage two asks for a serious piece of architecture but one that’s also celebratory – it will be fascinating to see what concepts the teams produce.”

So who are the contenders? Here’s the shortlist:

British Architect David Adjaye, who has just received an OBE for his incredible contribution to the architecture industry, established his practice, Adjaye Associates, in 2000. The firm now has offices in London and New York and has completed projects all over the world, including his biggest project to date – the Smithsonian Institution’s National Museum of African American History and Culture on the National Mall in Washington D.C.

BIG by name, big by nature, this firm set up by Danish Architect Bjarke Ingels has established a worldwide reputation for its revolutionary and innovative designs. Working on major projects for huge institutions including the Smithsonian and Google, BIG has more than 400 employees based in Copenhagen, New York and London. BIG’s buildings have been successful on many levels, winning prestigious international awards for its designs while achieving programmatic, budget and schedule goals.

London-based practice Flanagan Lawrence has won awards for its ability to design striking contemporary buildings that still respond to their historical context and surroundings. Working on everything from large-scale commercial projects to high-end residential schemes, the company has completed projects for the likes of the Royal Welsh College of Music & Drama, the Royal College of Music, Sadler’s Wells, Magdalen College Oxford and Imperial College London. It is currently working with JLL on the planning of a new Music Centre at St Andrews University, located on a historic site beside St Mary’s Quad. 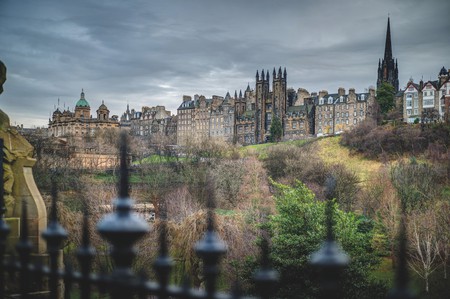 Page \ Park Architects is one of Scotland’s leading practices and is currently working on the restoration of the Mackintosh building for the Glasgow School of Art. The firm is known for its contemporary interventions within sensitive historic settings, making them a strong contender for the competition. The company has teamed up with Rotterdam-based West 8 landscape architects and global engineering firm BuroHappold for this project.

This Oslo-based firm has earned a reputation for creating bold, simple architecture with a strong connection to the impressive Scandinavian landscape. RRA has won a multitude of awards for its innovative and problem-solving work, including The International Architecture Award for 2013 for the Trollstigen Visitor Centre and three nominations for the European Union Prize for Contemporary Architecture – the Mies van der Rohe Award.

wHY has a unique collaborative approach and works as a collective of architects, landscape designers, makers and strategic thinkers, who work as four independent yet interconnected workshops; ideas, buildings, grounds and objects. With offices in both Los Angeles and New York, the 30-strong team is led by founder and creative director Kulapat Yantrasast and landscape design director Mark Thomann. Recent projects include the Speed Art Museum in Louisville and Skylanding with Yoko Ono in Jackson Park, Chicago.

William Matthews Associates is an emerging London-based practice, and Sou Fujimoto Architects is an international studio based in Tokyo, first established back in 2000. In 2013, founder Fujimoto was crowned the youngest architect to ever design the prestigious Serpentine Pavilion, while William Matthews had a lengthy career working with renowned architect Renzo Piano for 19 years before setting up his own firm. 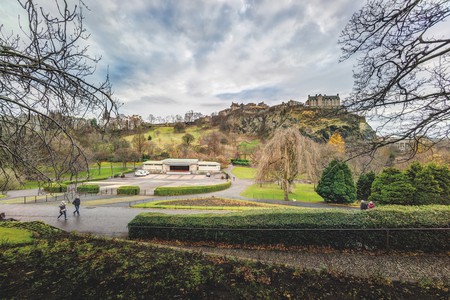 The Ross Development Trust will hold a public and digital exhibition this summer to showcase the finalists’ concept designs and to receive local feedback, and the winner is expected to be confirmed in August 2017.