The Best Things to See and Do in Bruntsfield & Morningside, Edinburgh 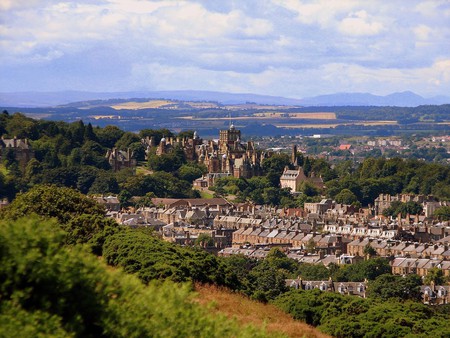 Often mentioned in the same breath, the adjacent neighbourhoods of Morningside and Bruntsfield – though equally lovely – are actually very different from one another. While Morningside has become a byword for Edinburgh’s more upscale circles (including Muriel Spark’s famous heroine, Miss Jean Brodie), Bruntsfield joyfully dances to the beat of its own boho-chic drum. So next time you venture south in the city, make sure you visit the unmissable gems that these sister neighbourhoods have to offer.

In an age of corporate multiplexes and stale popcorn, the Dominion Cinema in Morningside is a true treasure. Located in a grand Art Deco building, Dominion Cinema has been run by the Cameron family for four generations, who’ve elevated the pleasure of movie-going to new heights. Eschewing the traditional row seating, visitors can luxuriate in leather couches and footstools with a glass of wine, and first-class patrons can enjoy table service directly to their seats. So come on down and support local cinema – in style. 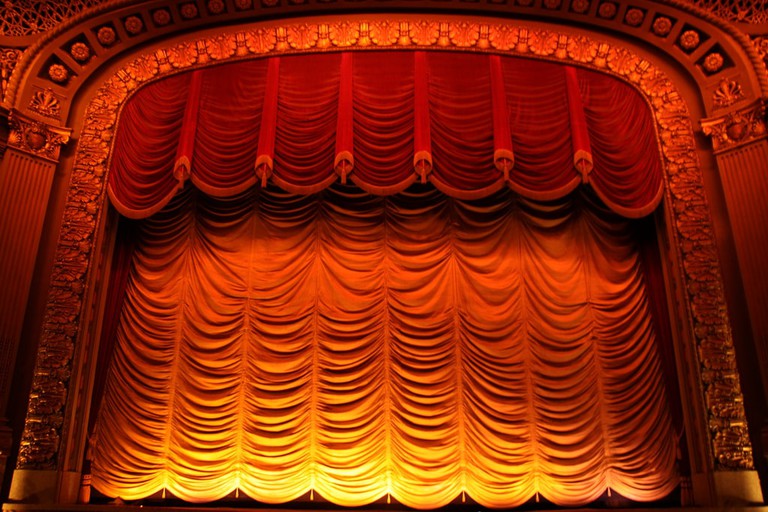 Grab a pint at literally ‘the best pub in the world’

… According to Rick Stein. An Edinburgh institution since 1871, The Canny Man’s, like Dominion Cinema, has been owned and operated by generations of the Kerr family. A ‘free house’ with no fixed affiliation to any brewery, The Canny Man’s is dedicated to serving only the best pints to their ever-loyal patrons. Renowned for its eccentric bar staff and eclectic vintage décor, a stop at The Canny Man’s is simply non-negotiable. 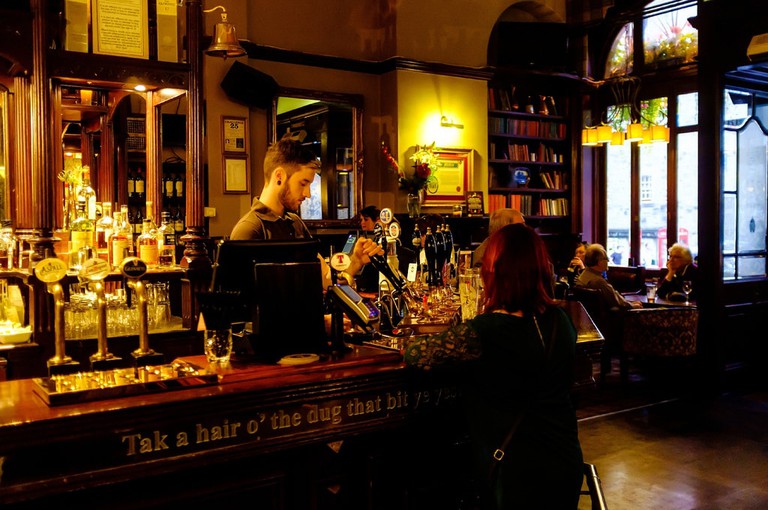 Visit the Wild West of Morningside

Though Morningside has a reputation for being a bit posh, that’s not to say it doesn’t have its wilder side. In the mid-1990s, a furniture store transformed a narrow lane off of Morningside Road into a scene straight out of a John Wayne film, complete with a jail, saloon and cantina. Though today mostly inhabited by a few workshops and garages, the authentic paintwork and architecture endures, and will instantly transport you from central Edinburgh to the American Frontier. 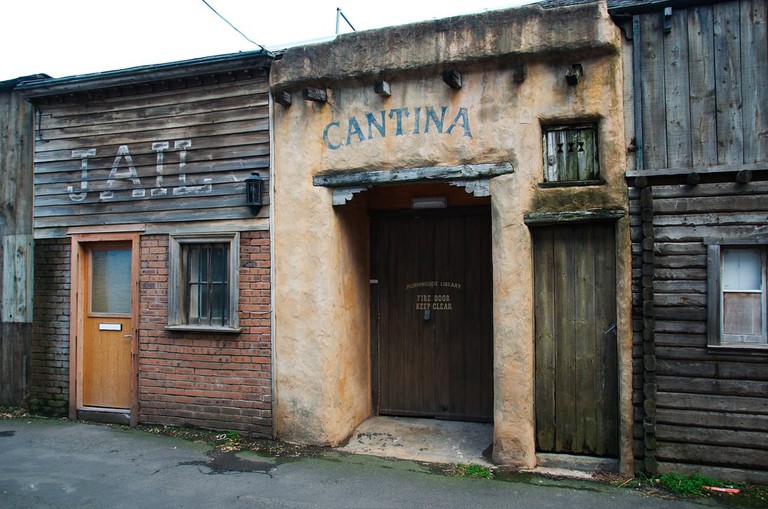 People have been playing golf at Bruntsfield Links, a gorgeous stretch of open parkland, since the 1680s. The Links were once home turf to the Royal Burgess Golfing Society of Edinburgh, believed to be the oldest golf society in the world. With sweeping views towards The Meadows and Arthur’s Seat, this inner-city park is also very popular with families, dog walkers and picnickers on sunny days. Today it remains one of the city’s few free public golf courses which, happily, you can try out even if you don’t have the gear. The nearby Golf Tavern, which has been serving lovers of the sport since 1788, has clubs available for rent behind the bar.

Unlike her more glamorous sister’s fancy Waitrose supermarkets, Bruntsfield is a mecca for indie retailers. With not one, but two artisan chocolatiers operating in the area, Coco Chocolatier and Chocolate Tree are crafting innovative flavour combinations from premium ingredients. For children, or at least the child at heart, Gulliver’s Toys and Gifts is a magical emporium of beautifully-crafted traditional toys. Further down Bruntsfield Place is the award-winning Edinburgh Bookshop, a wonderfully-curated independent booksellers that’ll have you lost in the pages of a good novel in no time. 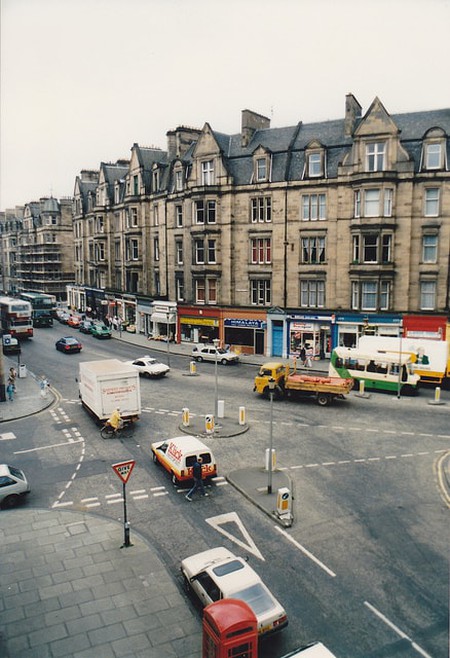 Create a masterpiece at Edinburgh’s only informal ceramic workshop

No outing in Bruntsfield would be complete without a stop at Doodles, a ‘paint-your-own’ pottery workshop. Choose from a range of unglazed pottery items, such as mugs and teapots, and decorate them however you’d like. The fee includes the item itself, as well as unlimited use of brushes, paints, stencils, glazing and more. Staff will then clear-glaze and fire your item, and it’ll be yours to take home in four to five days. It may not be a Wedgwood, but it’ll be pretty close. 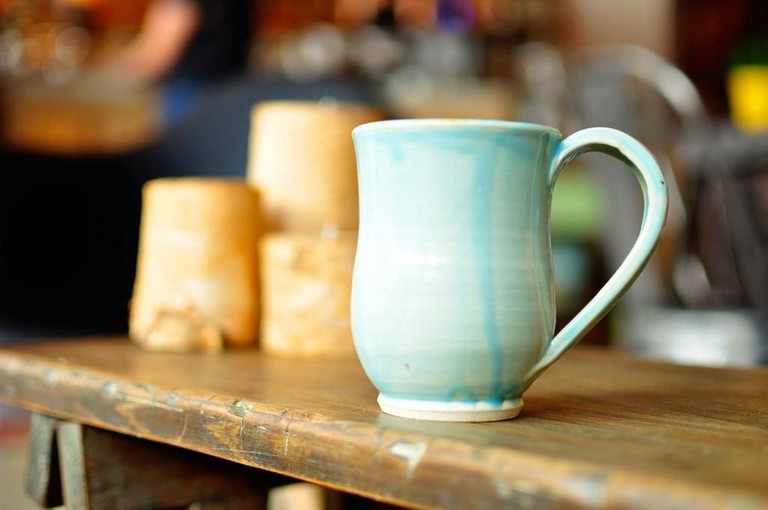