A Music Lover's Guide to Glasgow 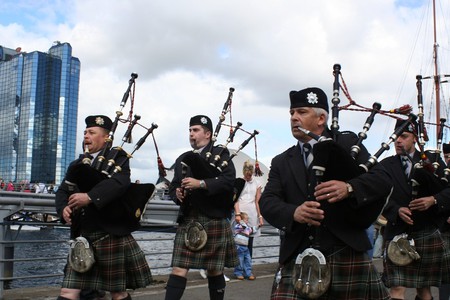 Glasgow is the ideal city in which to find places to enjoy music; from concerts to festivals, this vibrant city has it all. The city is multicultural and diverse and many people enjoy the sounds of the traditional Scottish bagpipes that often get showcased in Glasgow city centre. In addition, Glasgow is a city that regularly has celebrities hosting concerts, so keep a lookout for your favourite musicians, as you can be sure they will be performing at one of Glasgow’s many concerts.

Glasgow boasts an array of prestigious concert venues such as the Glasgow Royal Concert Hall, which is home to music such as jazz, rock, classical and pop. Glasgow Royal Concert Hall stages over 250 performances a year and has hosted music legends such as BB King and Debbie Harry. Set in the heart of the city of Glasgow, this is a must-visit venue for music enthusiasts to enjoy whats on offer. 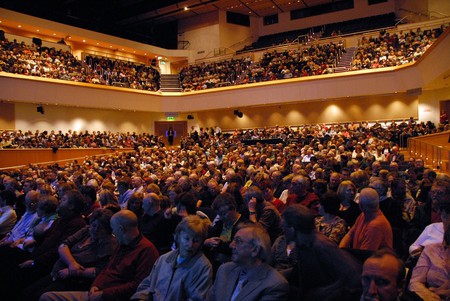 Glasgow is a UNESCO city of music and hosts over 130 music festivals a year, so for all those music-lovers who want to catch a gig while spending time in the city, it is a must-visit. From venues such as The SSE Hydro in Glasgow to the Barrowland Ballroom, there is a venue and festival to suit all music tastes with regular visiting musicians that tour in the city for you to watch perform live. 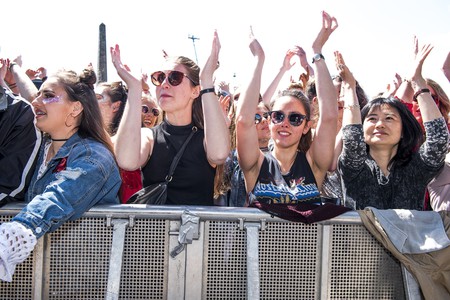 Glasgow is home to iconic musical landmarks such as King Tut’s Wah Wah live music hut, where the band Oasis were first signed to a record label. Some of the names of the bands that have played at King Tut’s have been engraved on the stairs leading up to the venue and is an iconic statement landmark for music lovers who want to take a photo by the stairs and say they have been to a place where Oasis, the Stereophonics and Arctic Monkeys have played! 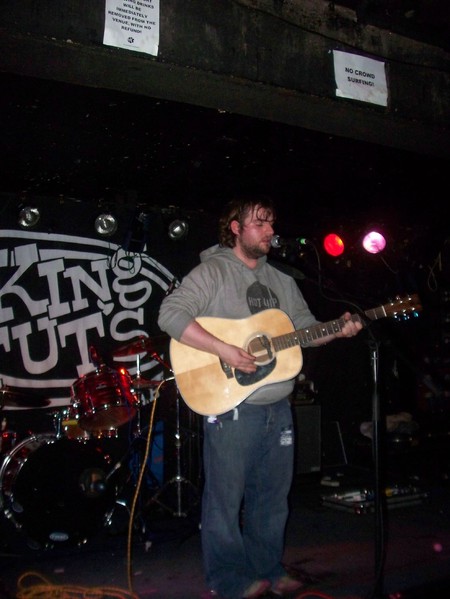 The bagpipes are a traditional Scottish instrument and there are many professional organisations that run events showcasing national Scottish bagpipe music. One such event is Piping Live that runs annually. This event saw up to 50,000 people attend this year and is a testament to the popularity and interest in bagpiping in Scotland today. If you want to see some traditional bagpiping, then check out the events held in Glasgow and you may even see some bagpipers in the city centre if you are lucky! 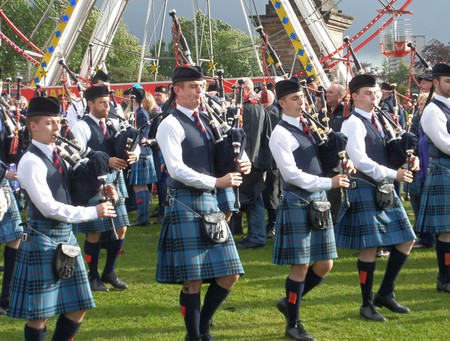