When it comes to design and head-turning collections, there really is nothing that Christopher Kane cannot do. A powerhouse of a fashion designer and graduate of Central Saint Martins, his eponymous label Christopher Kane launched in 2006. Ever since those resplendently bright, neon bandage dresses strutted down the catwalk for his first independent show, this rock star has steamrolled his way to success.

Kane’s designs are a drug to the fashion world — the way in which they perpetually tap into unprecedented thoughts is out of this universe. From sleek, sexy, and empowering, to androgynous, alluring, rebellious, and perfectly intricate, the juxtapositions of thoughts, textiles, and patterns in his work have this way of uniting in perfect harmony. For instance, Kane drew upon inspiration from Planet Of The Apes and The Flintstones for his fifth collection, which featured concentric circles of chiffon contrasted against leather, scalloped contours, and minuscule hemlines. Kane’s sixth collection displayed entirely different vibes, with nude tones, chiffon, and a more refined essence. Despite the season or theme, Kane never fails to create a coherent and golden collection. 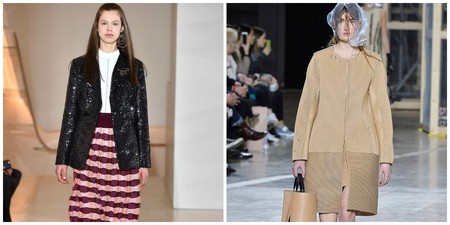 One particularly noteworthy Kane trait is his unwavering ability to ignite sparks of personality in each collection. The philosophy behind his designs is predominantly autobiographical, with other snippets of musings, observations, and theories all from his ever-reeling mind. Forever a ponderer, it is thanks to Kane’s innovation, sublime talent, and curious thoughts that he rocketed to success in such a short space of time. Today, he holds a vast international profile and his work is coveted by many.

Spring/Summer 2017 marks the 10th anniversary of the label. From World War II inspired themes like abandonment, the displacement of evacuees, and the ‘Make-Do and Mend’ mentality of the 1940s, to explorations of his Scottish childhood, the supernatural, ancient, and alchemy, Kane unapologetically plays with a myriad of concepts. And once more, he has nailed it. Why? Because Kane can. Every single piece exudes an unassuming sense of confidence and completeness, with the intentional clash of cultures in his clothing working to his advantage. The ‘road kill’ furs fused with Swiss lace, the embedded rough mineral stones (like Red Leopard, Malachite, and Zebra Jasper) woven throughout his pieces, and the ‘home-made’ patterns on dresses, all symbolize Kane’s uncanny way of weaving a narrative within each collection. 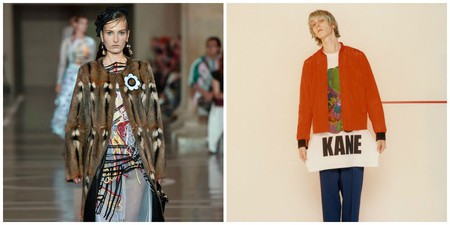 Throughout his career, Kane has encountered many a collaboration, all of which, naturally, stand out from the crowd. These include his most recent work with Crocs (think contemporary patchwork, high gloss, and marble), and his collaborations with shoe guru Manolo Blahnik, Swarovski, Lancôme, and costumes for Kylie Minogue. Kane has also worked wonders for Versace and has been compared to Gianni Versace by Donatella herself, who is forever singing Kane’s praises. Scottish cashmere house Johnstons of Elgin also owes significant thanks to this fashion wizard, as his use of their fabric has garnered widespread praise.

At the end of the day, there is no magic wand to identify one of Kane’s designs. You just know. The craftsmanship, meticulous attention to detail, each perfect stitch, vibrant autobiographical narrative, and the look-at-me appeal are all significant markers. After that, it is just you and the collection. 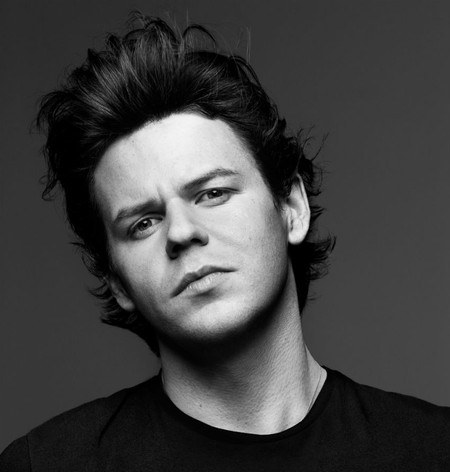