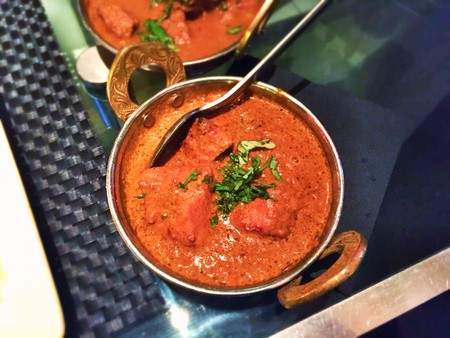 A sumptuous culinary wonder, foodies have long considered chicken tikka masala — with its roasted chunks of succulent chicken doused in a creamy orange curry sauce — a testament to the UK’s status as a multicultural epicentre. But where did Britain’s unofficial national dish begin?

See, the funny part is that the topic, like many great things, is entirely debatable and a subject of grave contention for many. Some vaguely state it’s a British take on a curry, while a considerable handful are convinced its roots are firmly grounded in India. Then there are others married to the fact that it was conceived in Glasgow, Scotland. 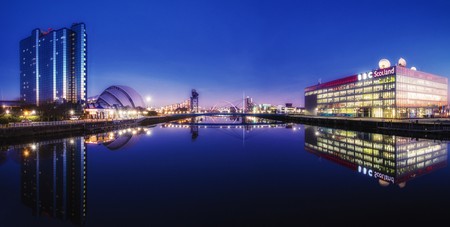 Fans of acclaimed food critic Rahul Verma will see truth in his testimony and statement that the dish originated in Punjab during 1971: ‘It’s basically a Punjabi dish not more than 40-50 years old and must be an accidental discovery which has had periodical improvisations’.

Perhaps the most convincing claim comes from the great Ali Ahmed Aslam of Glasgow’s inimitable Shish Mahal, an authentic Scottish curry house with a cult following. The story goes that this man is indeed the true creator of chicken tikka masala. 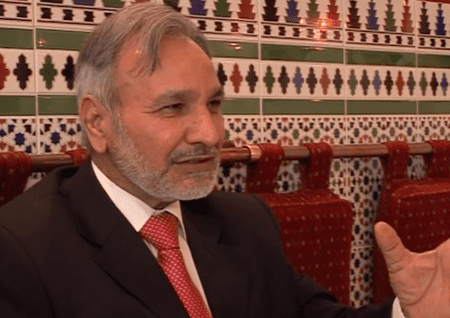 It all started in the 1970s when a grumbling customer lamented about his chicken being dry. Once whisked back to the kitchen, Mr Ali — who thanks to divine intervention had a stomach ulcer and was on a liquid-based diet — insisted that the dry curry be embellished with a touch of his tomato soup and a sprinkling of spices. Needless to say, the customer went from disgruntled to overjoyed, so much so that he kept returning time after time with his mates just to taste this beauty of a dish once more. 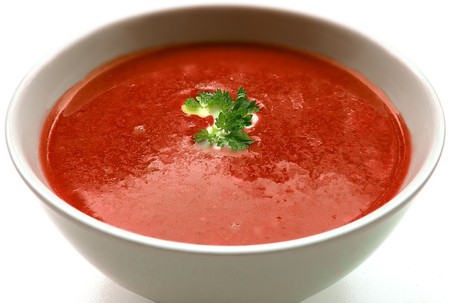 And so, a star was born at the Shish Mahal. This star then grew into a galaxy of resplendent constellations in its status as a beloved British dish. The year 2009 was a memorable one for Glaswegians and all at the Shish Mahal as backed by the city council, Labour MP Mohammad Sarwar put forth an Early Day Motion in the House of Commons requesting that Parliament legally recognize Glasgow as the home of chicken tikka masala. In other words, he wanted Glasgow bestowed with protected geographical status surrounding its dish by the European Union. Despite a gallant effort, Sarwar’s motion did not make it to debate. 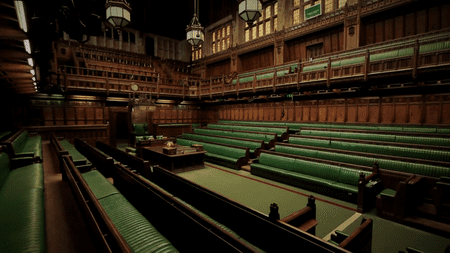 On the other side of the chicken tikka masala spectrum, you have ethnic food historians Colleen and Peter Grove, who remain adamant that the dish ‘was most certainly invented in Britain, probably by a Bangladeshi chef’. After delving deep into the depths of the numerous claims of origins, these foodies point the finger towards Mrs Balbir Singh’s coveted Shahi Chicken Masala recipe, which happened to be published in 1961 in Indian Cookery. The plot thickens.

So, next time you indulge in this legendary dish, take the time to truly taste it. The facts put Glasgow in good standing for the title of the chicken tikka masala capital. Then again, like many great things, the answer may never reveal itself. 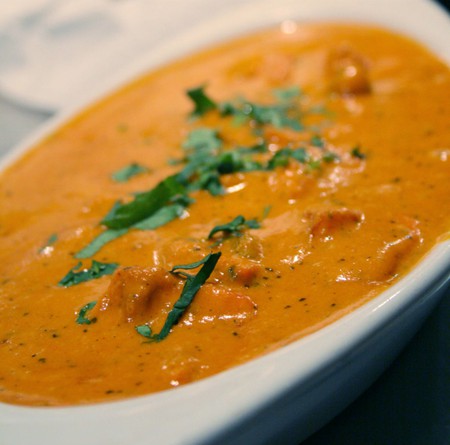