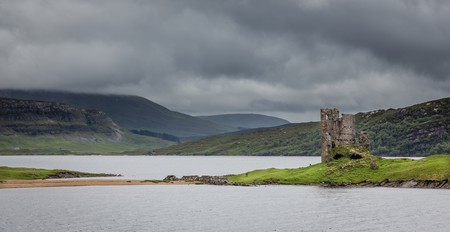 The Highlands of Scotland have been occupied since the end of the Ice Age many thousands of years ago. Although those early people left little visible evidence of their passing, the visitor need not worry, as hundreds of subsequent generations left behind many fascinating sites to visit. Here we share seven of the best across the region.

No visit to the Highland capital, Inverness, is complete without a trip to Culloden battlefield, where the Jacobite uprising ended in bloody defeat and changed the course of world history. Windswept, poignant and haunting, the field itself leaves a lasting impression. The visitor centre and guided audio tour are both excellent. 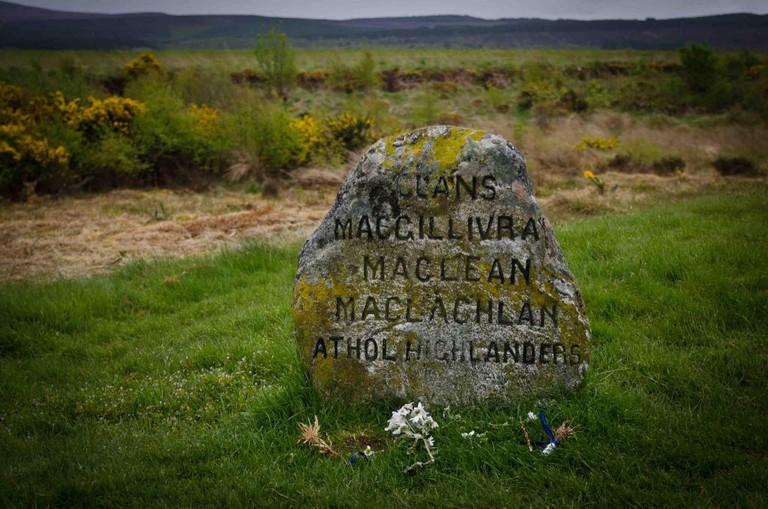 After the end of the Jacobite uprising the British government commissioned this state-of-the-art artillery fort in order to prevent any future threat, but it was never tested. The geometric design and thickness of the walls have to be seen to be appreciated. The walls also mark an excellent spot from which to watch wild dolphins.

Ardvreck lies in some of the most stunning and wild scenery in the UK. Built in 1590 by the Clan MacLeod and destroyed less than 100 years later, the ruins stand on a promontory in Loch Assynt as a stark reminder of the past to those who travel the nearby road, the route of the North Coast 500. The location is definitely worth a visit. The surrounding countryside is inspiring and the ruins, loch, mountains and moors make for excellent photographs. 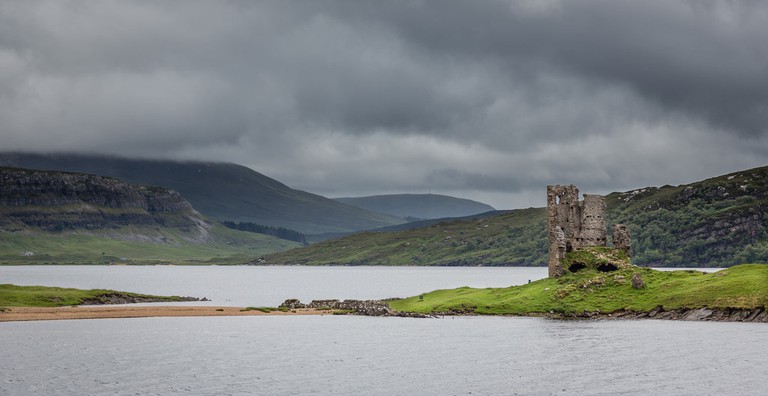 Not only is this Iron Age broch a fantastic place to visit in itself, the road to reach it is epic — narrow and winding and passing through some very wild parts of the Highlands. Dun Dornaigil was built around 2000 years ago, but no one is exactly sure why such brochs were constructed. They are all circular, with massive walls containing a stairway leading up to chambers and galleries. In their day these towers would have been awe-inspiring. As an example Dun Dornaigil now stands seven metres (23 feet) at its tallest surviving point, but would have been at least twice the height when occupied.

Built in the 13th century by the Bishop of Caithness (and later Saint) Gilbert de Moravia, with funds from his own pocket, Dornoch Cathedral was eventually burnt down in a clan feud in 1570. It stood in ruins until it was extensively renovated and repaired during the 1800s and brought back into use. Some of the stained glass windows were donated in memory of Andrew Carnegie, who stayed nearby on his estate at Skibo. The town of Dornoch also features a castle and plenty of other features, including the world-famous golf course. 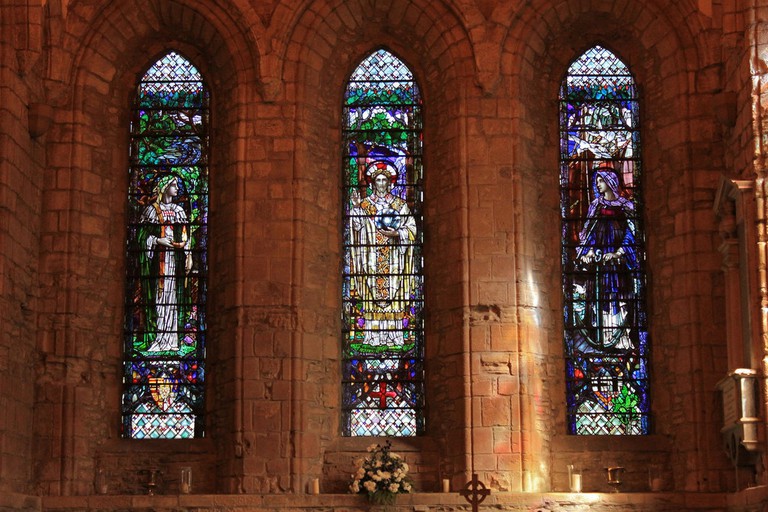 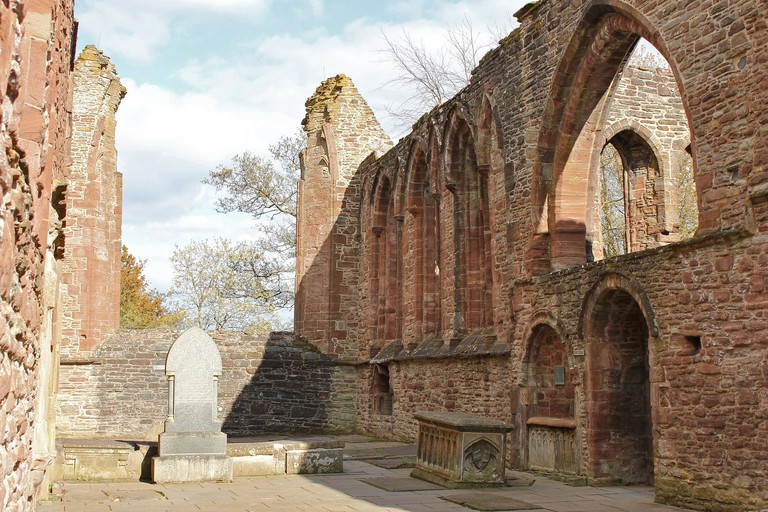 Beauly Priory | © Sobelevnrm/Flickr
The original monks of Beauly came from France and named the valley they set up home within “Beau Lieu”, meaning “Beautiful Place”. Originally constructed in the 13th century, the Priory remained in use until it was dissolved during the reformation in 1634. The standing ruins are extensive, with remarkable and well-preserved stonework still present on the site. Not far from Inverness, Beauly Priory is a must-see if you visit the Highland capital.
Open In Google Maps
Beauly, Scotland, IV4 7DY, United Kingdom
+441667460232
Visit Website
Give us feedback

The Grey Cairns of Camster are extraordinary, not just because of their level of preservation and age, but also because they are relatively unknown. Situated in the north of the Highlands in the county of Caithness, these fascinating structures were built around 5000 years ago – some of the oldest in Scotland. The longer cairn is an astonishing sixty metres (200 feet) feet long! Visitors can even crawl inside, although it is wise to keep heads low as the tunnel is quite small. Inside the chambers there are recently installed skylight windows, allowing light to enter. The sensation of being inside the tomb is an odd one (and not for those with claustrophobia), but worth the crawl. 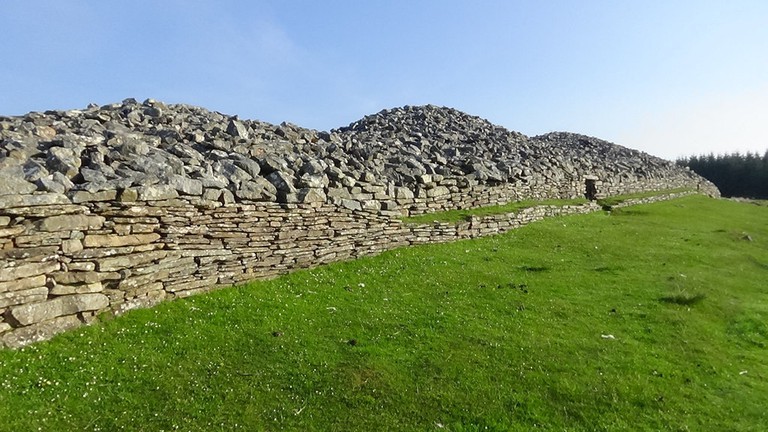