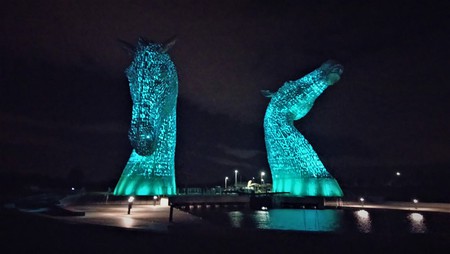 Ready to delve into the Scottish dating world, but not quite sure where or how to begin? Whilst the Scots are warm, laid-back people, there are certain unspoken guidelines that’ll help ensure the course to true love runs smooth. Read on to find out the 11 dating rules you’ll need to know before looking for your partner-in-crime in Scotland.

It may not be ‘dating’ as you know it at first

Scots by and large don’t follow the North American pattern of meeting someone, asking for their number and going out on a few planned outings together. In Scotland, dating usually begins with a drunken meet-cute at a club, or out on the town with a gang of mutual friends. You probably won’t go on a ‘proper’ date or have the Define the Relationship chat until much later.

Prepare for all weathers

And when we say all weathers, we mean literally all of them within a half-hour. The Scottish weather forecast is a fickle beast, and a perfectly clear day can transform into a torrential downpour of rain and hail in the blink of an eye. So be sensible and pack a waterproof jacket over your date night outfit. Also, be flexible when a hike up Arthur’s Seat needs to be rescheduled due to inclement weather – a cosy movie night indoors can be just as nice. 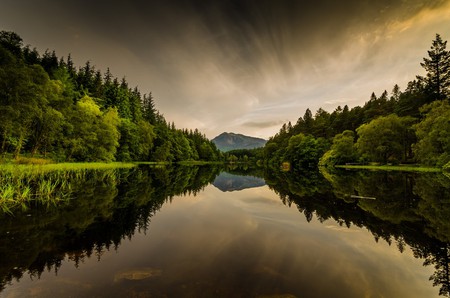 When you’re dating in the most beautiful country on earth, why Netflix and chill when you can be scaling the tops of the mountains, or hiking through the gorgeous Trossachs? Better invest in a hardy pair of hiking boots, because you’ll be spending weekends camping in the Highlands and making afternoon jaunts up Calton Hill. Luckily you’ll have a Scottish SO to show you all the best places.

… But also get ready for a healthy dose of culture

If you’re dating in one of the major Scottish city centres, like Glasgow, Edinburgh or Dundee, you’ll be experiencing some of the best live music you’ve ever heard, or experiencing works by the great European masters first hand. But beware: festivals like the Festival Fringe or T in the Park are incredibly intense experiences, so make sure you and your date are on the same wavelength before you delve into the chaos.

They’ll know their neighbourhood like the back of their hand

The Scots are a very loyal people, and that extends from their family and friends to the places near and dear to their heart. Every Scottish person will have their ‘local,’ or their neighbourhood pub that they commonly frequent, as well as their favourite chip shop, newsagent, grocery store… It’ll be fun to have them show you around, but just let them pronounce the street names first, as titles like ‘Cockburn’ and ‘Buccleuch’ can be rather misleading.

Develop your palate for spirits

Meeting over a dram can be a great first date idea, as the Scots are truly passionate about their alcohol. Not only are their whisky distilleries world-famous, but their gin and craft ale scenes have been booming as well. Scots are also obviously renowned for their ability to drink as well, so don’t feel pressured to keep up. 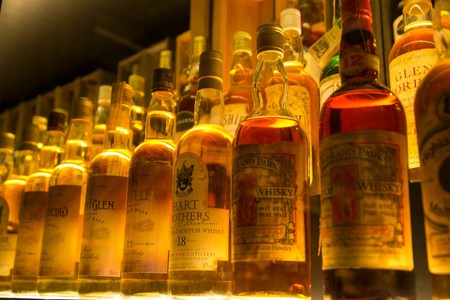 Tinder will be critical to your dating life

Everyone’s doing it, so prepare yourself to do a lot of swiping whilst dating in Scotland. Unfortunately, with a small population and dense population centres, you’re almost guaranteed to find people you know on the dating app. So unless this is the perfect opportunity to act on a secret crush, get ready to face potentially awkward situations at work or the neighbourhood coffee shop.

Prepare for plenty of wild nights out

Scots love to party, and party hard, so be prepared to counter the dreaded morning-after hangover with plenty of aspirin and Irn Bru. A night out on the town with their mates can be exciting and hilarious, but it can also be frustrating if you’re looking forward to a quiet night in, so don’t be afraid to put your foot down. 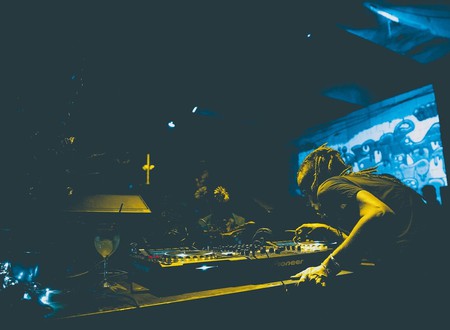 You’ll meet the family early on

If they’re living nearby, you’ll likely be meeting their parents within a few weeks of dating. Whilst this might make people from other cultures balk, as introducing someone to the family is usually a pretty serious step, in Scotland it’s relatively normal to hang out with their folks. Scottish people are incredibly welcoming and hospitable, and they’ll be keen to get to know you. So be ready to be fed to an inch of your life and receive a deluge of invitations to spend the holidays with the rest of the family.

The accent is more varied than you’d think

Whilst the Scottish accent is widely lauded as being one of the sexiest out there, there are actually many different variants upon the brogue. Someone from Edinburgh will sound very different from a Glaswegian, for example, with the former usually being much milder. But no matter, as they’re all still incredibly alluring.

Scotland is the best place on earth

Any Scottish person you date will be 100% convinced of this, and there is literally nowhere in the world and nothing anyone can say that will make them think otherwise. And the thing is, you won’t even want to try, because Scotland – with its incredible natural bounty, proud culture and amazing people – is pretty wonderful indeed. 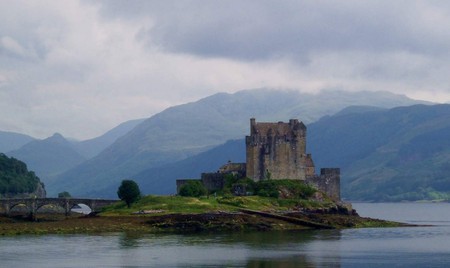