Your Guide To The Ultimate UK Road Trip, Part 1

How well do you know the world on your doorstep? How many of UK’s borders have you crossed? Have you seen the highest mountain, or crossed the longest river? Find out how great Britain can be, and hit the road. We’ve got the entire trip planned out for you.

Note on this guide: This is circular route, and has no definitive start point; begin wherever is closest for you. Days may not accurately represent the real time you could take to explore an area, so if you have the time take more at places you want to explore further. Have fun, take proper time to rest and drive safely.

Day 1: Along the English Channel

Get out of London on the A2/M2, passing by Canterbury Cathedral, a World Heritage Site and one of Britain’s oldest Christian churches. Head on to Dover and make sure you stop by the White Cliffs; take in the Victorian seaside charm of this historic town, but beware of getting caught in the traffic for the France ferry crossing.

Drive along the coastal road A259 towards Brighton. This road takes a little longer than some of the other routes, but the scenery is breathtaking and home to historic sites such as Hastings Castle, and beaches along the Sussex Heritage coast.

Stopover in Brighton, and explore the iconic pier, promenade and dome. If you enjoy live music, check out The Old Market. 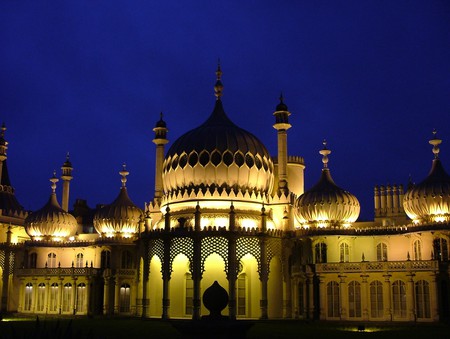 Visit the New Forest National Park, and see the animal sanctuaries and museums, or if you are feeling active take a hike, go cycling or get adventurous with water sports.

No trip around the UK would be complete without checking out one of the seven Medieval Wonders of the World; so take the A36 to Salisbury, before heading to Stonehenge.

If you are a Thomas Hardy fan, make sure you stop to see his cottage in Bockhampton, Dorchester. Continue on to Chesil Bank, a huge barrier beach separated from the shoreline and part of the UNESCO Heritage Site of the Jurassic Coast. Further along the coast is Lyme Regis, the Dinosaur Fossil Museum, and the Beer Quarry Caves: there’s plenty of ways to spend an afternoon and evening on this beautiful stretch of coastline. 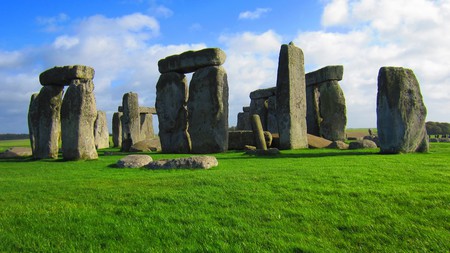 On the road to Land’s End be sure to stop at several of Devon and Cornwall’s cultural sites, including Dartmoor National Park, The Eden Project, St Michael’s Mount, Penzance, and the UK’s most southern point at Lizard Point. When you reach Land’s End, enjoy the views of the Celtic Sea. Just around the coast is St Ives, a popular holiday spot and well worth a visit for refreshments

Head north towards Tintagel, the rumoured birthplace of the legendary King Arthur, as many of the related myths and tales have their roots in this town. Stop in to soak up some of the UK’s most fascinating history. Find somewhere to sleep in the small city of Exeter, an old roman settlement rich with old buildings and heritage sites. 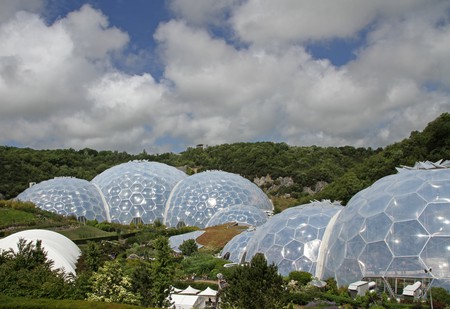 Day 4: Off to The Midlands West

From Exeter head towards Glastonbury Tor, a hill hosting the remains of a 14th century church. Arthurian legend talks about St Michael’s Tower, and if you are in the area at the right time you might be able to see some of the Glastonbury Music Festival taking place. Now off to Cheddar Gorge, one of Britain’s natural wonders. This limestone gorge dates back thousands of years, and the UK’s oldest human remains were found here in 1903. The B3153 will take you through the gorge; watch out for parked cars and walkers along the way, exploring caves or the walking paths.

After this, head north to Bath, a Victorian town renowned for its high society and spa culture. For fans of Jane Austen, check out the tea room and museum, and if you are a super fan, look out for the costume ball in June and the 10-day festival in September. Then go north via Bristol to pass the Clifton Suspension Bridge. Take the M5 northbound to Cheltenham, another spa town also famous for its horse racing and many festivals, including the oldest musical festival in the UK in July and their food and drink festival in June.

You don’t want to miss out on the B4632 road through the Cotswolds, as it’s a stunning drive to one of the UK’s most famous towns: the birthplace of Shakespeare. Once you get to Stratford-upon-Avon, don’t forget to visit the Bard’s old home and even enjoy one of his plays at the theatre. 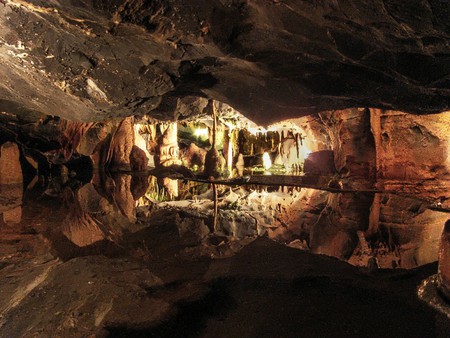 Cross the border into Wales and spend a night in the capital to see the National Museum and The Doctor Who Experience; the vibrant nightlife in Cardiff will possibly delay your trip a little longer.

Heading through Merthyr Tydfil via the A470, follow on to Conwy through 180 miles of gorgeous Welsh countryside through the Brecon Beacons National Park, and then through Snowdonia National Park where you can see Wales’ tallest mountain. If you’d like a view from the top of Mount Snowdon, park at Pont Bethania and take the Watkin Path.

When you reach Conwy, check out the 13th century castle and National Trust suspension bridge. Follow the coastal road to Chester city centre to explore the medieval old town and zoo. 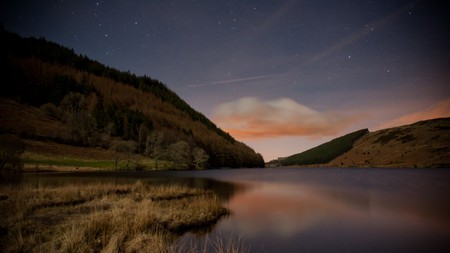 See the largest cathedral in the UK and the Beatles Story in Liverpool, and then explore the Peak District: go to Buxton, the highest market town in the UK, and an ideal place to take in the sights of the peaks.

Get back to the city and visit Manchester: eat, drink and discover the buzzing music scene, with events such as Creamfields, Summer in the City and Parklife Festival. If you are just passing through, must-sees are the National Football Museum and the impressive John Rylands Library.

Finally, go back in time to one of Britain’s favourite destinations: Blackpool’s Pleasure Beach is still an excellent amusement park, and the Victorian charm of this seaside town has been integral to the revived interest in this iconic British holiday resort. 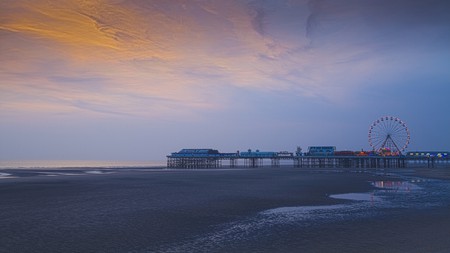 Take the B6478 through the Forest of Bowland, an interesting drive through rural England. Head to Kendal, a great lunch stop and a chance to get some information about attractions in the area; make sure you see Windermere, the largest lake in England. Go north along the banks to Keswick a small town that will give you the opportunity to get closer to nature with camping or a B&B. 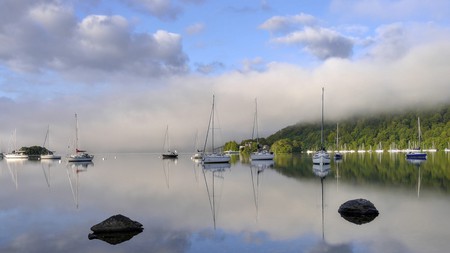