Wild Beasts Announce They're Splitting Up 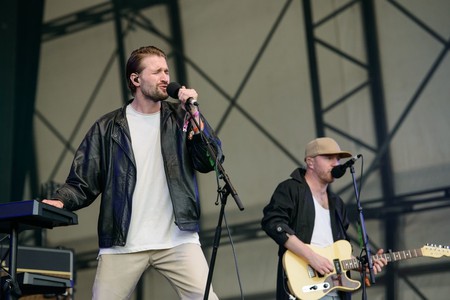 Wild Beasts have revealed they’re calling it a day.

The Kendal group released a statement on Twitter confirming the band ‘are coming to an end’.

Hayden Thorpe and co. wrote: ‘The four of us have decided, for our own reasons and in our own ways, that it is now time to leave this orbit.

‘We’re care takers to something precious and don’t want to have it diminish as we move forwards in our lives.’

The band have released five albums including Two Dancers in 2009, which was nominated for the Mercury Prize.

Their last release was Boy King in 2016, which saw them change musical direction and embrace sleazy synth rock.

They have promised farewell shows telling fans ‘we’d like to celebrate with you’.

RIP to one of the most original and inventive bands out there.