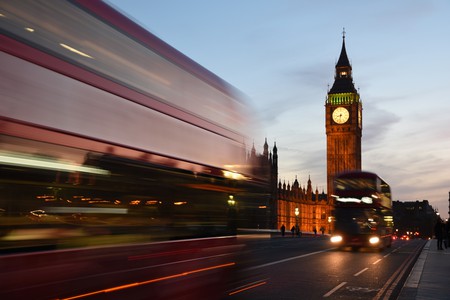 The UK government will join Paris in banning new diesel and petrol vehicles from 2040 in a bid to tackle dangerous levels of air pollution and encourage people to buy electric cars.

The UK “can’t carry on” with petrol and diesel vehicles due to the risk they pose to people and the planet, said Environment Secretary Michael Gove. “There is no alternative to embracing new technology,” he added.

The government also unveiled a £255m fund to help councils tackle pollution, including the potential for charging zones for the dirtiest vehicles.

The announcement did not include a “scrappage scheme”, under which drivers of diesel cars would get compensation for trading in their vehicles. However, local authorities are expected to be warned against “unfairly penalising” diesel drivers by imposing pollution taxes and other restrictions.

“What we’re saying to local authorities is come up with an imaginative solution to these proposals,” Gove told the Today programme.

Efforts to reduce dangerous levels of nitrogen dioxide could include “altering buses and other transport to make them cleaner, changing road layouts, altering features such as speed humps, and re-programming traffic lights to make vehicle-flow smoother,” reports the BBC.

More wind farms or alternative sources of energy will be needed to meet increased demand driven by electric vehicles.