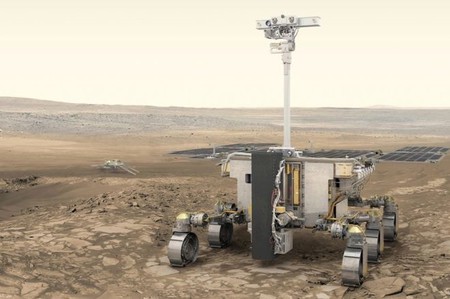 An artist’s illustration of the ExoMars rover, which is expected to launch in 2020. | © ESA

The UK Space Agency is hosting a public naming contest for the European robot that will search for life on Mars.

European Space Agency (ESA) astronaut Tim Peake has announced a public contest to name the European rover due to land on Mars in 2021.

The online competition, which will run until 10 October 2018, is accepting submissions from residents of ESA member states and associate members for the renaming of the six-wheeled robot. All ideas will be put before an expert panel, who will make the final choice, meaning a repeat of the infamous 2016 naming contest (which saw the British public name a £200-million polar-exploration ship ‘Boaty McBoatface’) is unlikely.

The person who submits the winning name submission for the Mars explorer will win a tour of the Airbus facility in Stevenage, England, where the vehicle is currently being assembled. 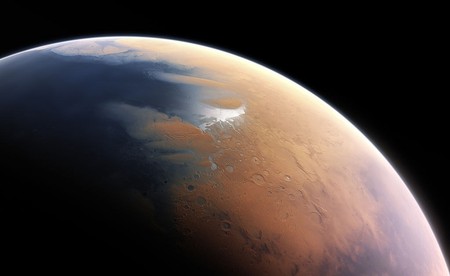 An artist’s impression of how Mars may have looked about four billion years ago | © ESA/M. Kornmesser

The rover’s mission on Mars will be to search for signs of past or present microbial life, which will including drilling up to two metres (6.6 feet) underground.

“Mars is a fascinating destination, a place where humans will one day work alongside robots to gather new knowledge and search for life in our solar system,” Peake said in a statement from ESA.

“The ExoMars rover is a vital part of this journey of exploration, and we are asking you to become part of this exciting mission and name the rover that will scout the Martian surface.”

For more on mankind’s efforts to explore life on other planets, read our long-form exploration of the Earthly benefits of a mission to Mars.