Valerian, Passion Projects that Spectacularly Failed and Others that Worked 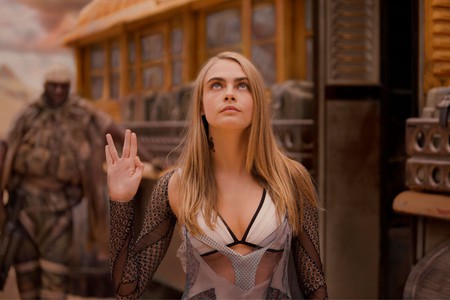 Valerian and the City of a Thousand Planets is the latest in a long line of passion projects that seemed like a good idea at the time… only to fail spectacularly on release. Join us as we take a look back at other films that cost bucketloads of money but bombed at the box office.

For argument’s sake, we will take it as read that ‘vanity projects’, the more dismissive term that gets used for such films, are the same as passion projects. We could get lost in the minutiae of the differences, but in reality they are one and the same. 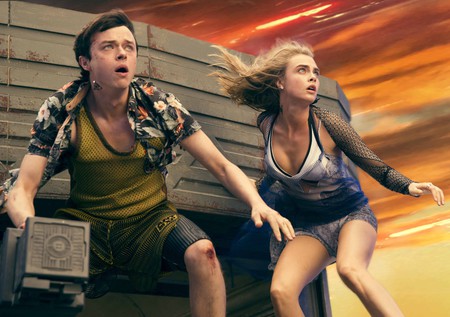 Having poured his own money into it, Luc Besson’s latest film is the ridiculously monikered Valerian and the City of a Thousand Planets, a title which in itself hints at the singular vision behind the movie. It’s right to applaud that sense of originality and individualism if we are going to complain about a seemingly endless stream of sequels and remakes, but there’s one major problem. The film is atrocious.

With opening weekend box office results in, things are looking bleak for the French director. EuropaCorp, the Parisian-based production company behind the film, has seen its stock value dramatically plummet in the wake of scathing reviews and woeful ticket sales.

Believed to be the most expensive independent film ever made, with estimates claiming that the whole project cost $180m to deliver, Besson has invested his own money and considerable time in the project. The property is little-known outside of Europe, but is still based on a literary source, so why do directors find themselves pouring so much into doomed projects? 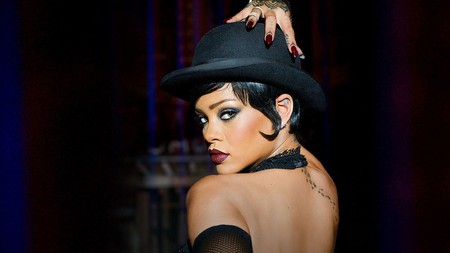 Besson is hardly the first filmmaker to plough into a film blind to the concerns of outside observers. The casting decisions through the production seem questionable at best. Dane DeHaan, an actor known for more serious roles aside from his disastrous foray into superhero movies, isn’t cut out for the roguish charm required for Valerian. Model-turned-actress (oh how she must loathe that title) Cara Delevingne isn’t given much to work with and singer-turned-actress Rihanna (fair comment on this occasion) is woeful as an alien who is forced into sex work.

1997’s The Fifth Element proved that the director can turn his unique vision into something that works, but that is a rare case of a passion project coming off and working with audiences. Other examples of films that eventually worked include The Passion of the Christ (2004) and (to a lesser extent) Mel Gibson’s other adventure into the unknown with Apocalypto (2006). 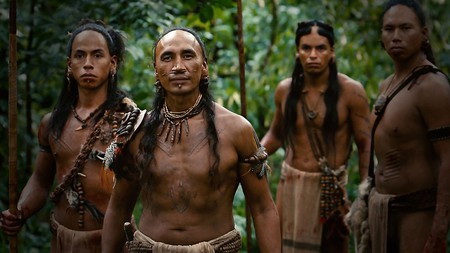 Gibson may well have cornered the market on so-called passion projects that end up being successes. It could be argued that his Oscar-winning Scottish effort Braveheart (1995) also falls into this hard-to-define category. You know a project like this when you see it, and it usually signals trouble. Passion projects tend to cost a lot and have a troubled history to the big screen.

The Wachowski siblings scored a massive success with The Matrix (1999), but given free reign with the sequels, they then went on to record a number of critical and commercial flops. Speed Racer (2008), Cloud Atlas (2012) and most recently Jupiter Ascending (2015) have well and truly taken the shine off their massive Keanu Reeves hit, but then it could be argued that they only managed to get that initial success due to a passion project of their own. The risk is huge, but then so is the potential reward.

James Cameron is another director who wields incredible power over studios, but at least has the financial returns to back up the vast sums of money invested into his films. Both Titanic (1995) and Avatar (2009) raised eyebrows – and huge concerns – thanks to delayed production schedules and bloated budgets, but ended up being two of the biggest films of all time.

Rest assured, whatever Cameron wants, Cameron gets. Want proof? The director is deep into production on several Avatar sequels… 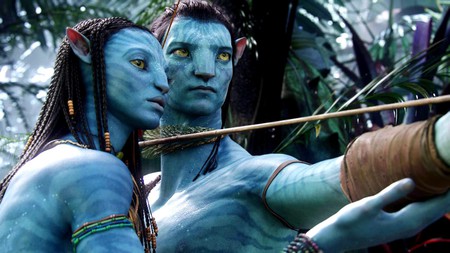 So, perhaps we should welcome in more films that go against the grain and give complete creative control to directors? Ummm, then again, no. The evidence points towards huge caution on this front.

Who can forget (and believe us, we’ve tried) John Travolta’s ode to Scientology in Battlefield Earth (2000)? How about Will Smith and his son in After Earth (2013) or Kevin Costner’s The Postman (1997)? Maybe futuristic sci-fi is just too risky? But then, what if someone told George Lucas not to bother with Star Wars or if studio bigwigs interfered with George Miller’s post-apocalyptic vision for Mad Max?

Another problem is that not all films that get labelled as failures in this bizarrely dismissed sub-genre, are necessarily “bad” films. Angelina Jolie’s Beyond the Sea (2014) was previewed by critics as an instant flop, whereas the film itself has tremendous merit. The same can be said of Guy Richie’s Revolver (2005), a hugely ambitious take on the con-man movie, although the director’s Swept Away (2002) starring his then wife Madonna, has no such saving grace. 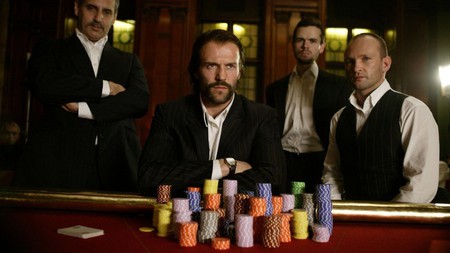 The real problem is with the misuse of the “passion project” label. The term gets bandied around for any film that doesn’t strictly conform to the restrictive studio conveyor belt. It could be argued that Orson Welles went about making Citizen Kane (1941) as a passion project… and who would argue that that was anything but a spectacular success story that has stood the test of time?

Actually, over the course of this article, we’ve come to the conclusion that as flawed as these films might be, they are necessary for the evolution of cinema. Long may they continue!

Valerian and the City of a Thousand Planets is out now